More information about cities in our game (even with short video!), 1 apologies, and upgrade of choosing way on the map!

Today I’m going to tell you about our progress with cities, but first of all I want to apologies for the release shift. We wanted to release Beta version in May, but then understood that it is impossible and shifted the release. I don't want to promise a new date again. Let's say it will be this summer :)

But let’s get back to “Bounty Train”.
We continue our work with cities. After several tests we decided to use real time shadows in cities for PC version. For iOS and Android we still need some investigations to understand is it possible for tablets without a big performance penalty. Anyway we will try our best, because real time shadows are so cool. 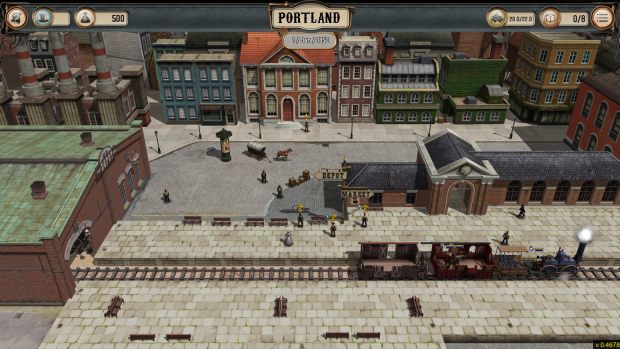 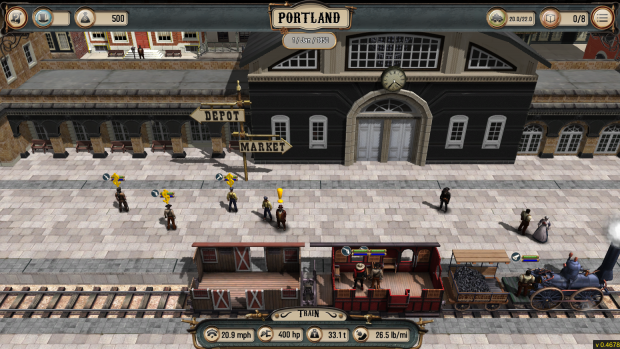 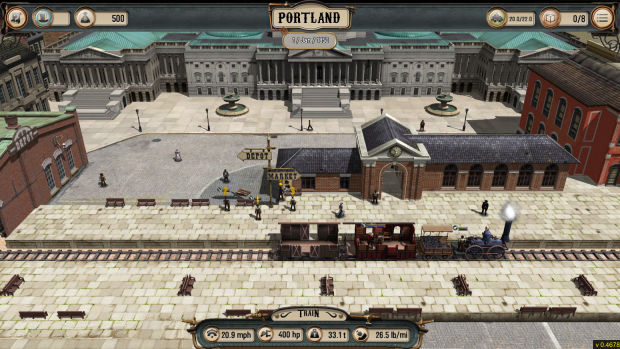 Building a route at the map - Indie DB

Also there is no more button for coal purchasing. Now coal is in the marketplace and you can purchase it as an ordinary cargo.
Another big improvement is the train movement on the map. You can build your personal route by tapping several cities in a certain sequence. Then just to select cities to stop and cities to skip. Or you can clear up your way by clicking "clear" button and then mark a new one.

That's all for now! See Ya Later!

Just want to let you guys and gals know that this looks really, really cool and getting even cooler with every update! Easily one of the most interesting games on my watch list.

Thank you my friend, reading this really inspire us!