A quick update to celebrate the new year. Some fizzler changes with map updates and teasers for what is yet to come.

I've decided to kick of 2015 with a few updates for the mod, given there's been very little activity on this page. All the updates major or minor, can be viewed over at the Tumblr blog.

The fizzlers have changed visually to match LpFreaky90's death fizzler. 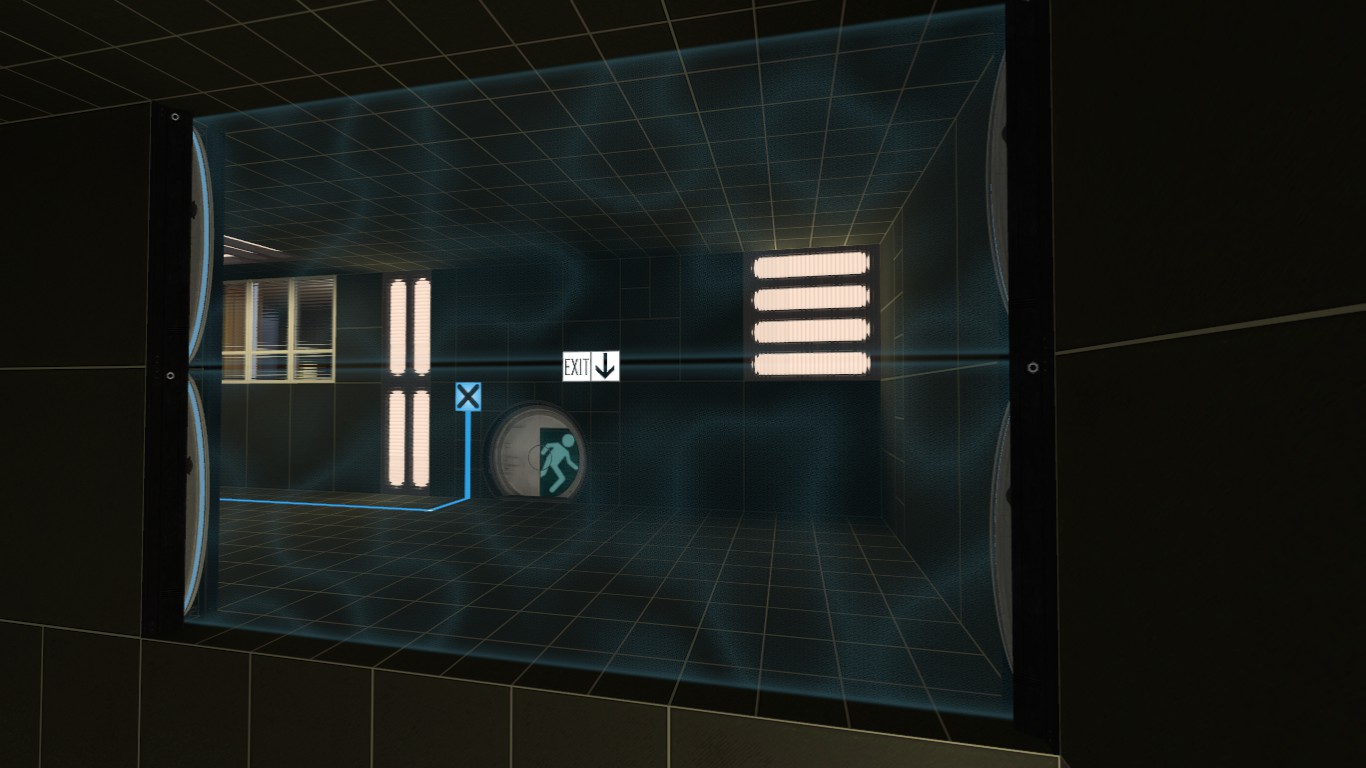 Downstairs has had a few changes as well. The chamber no longer features crushers, as they didn't add a real challenge to the puzzle. 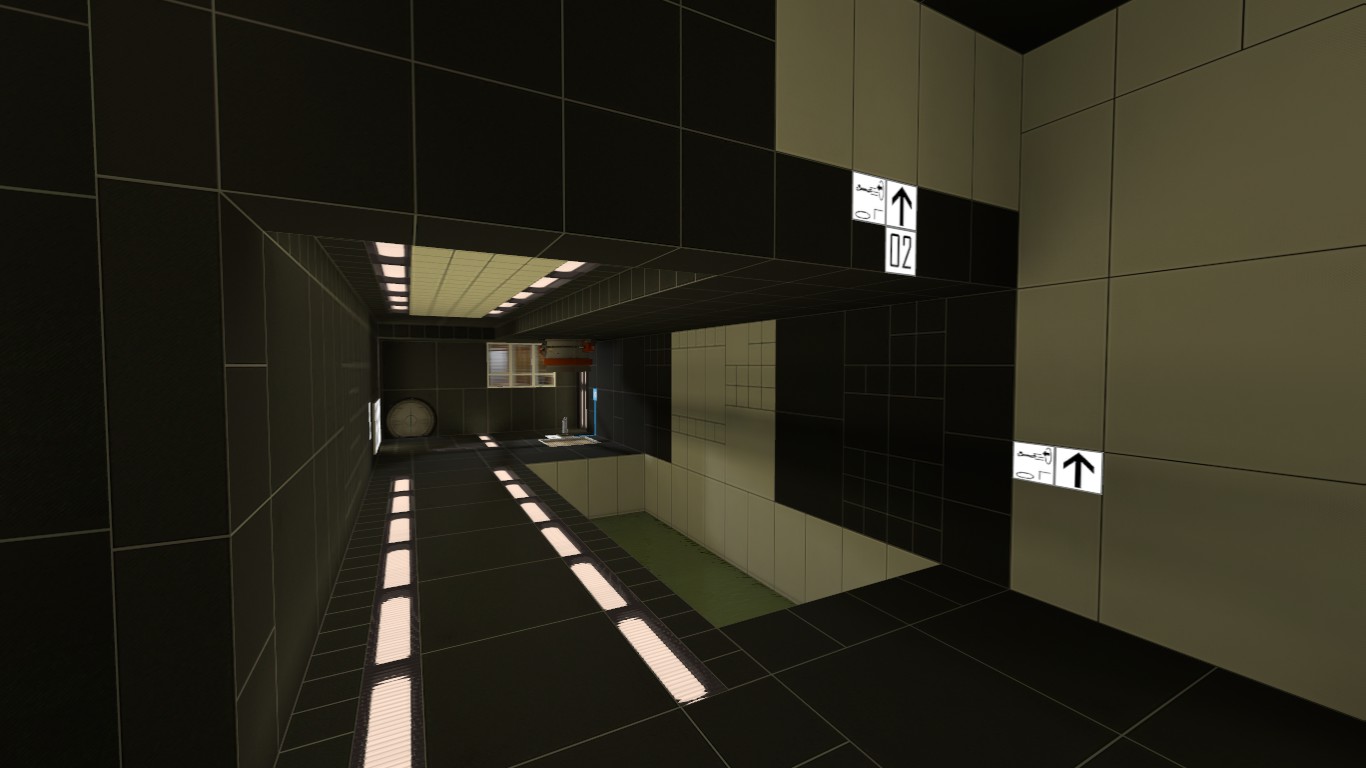 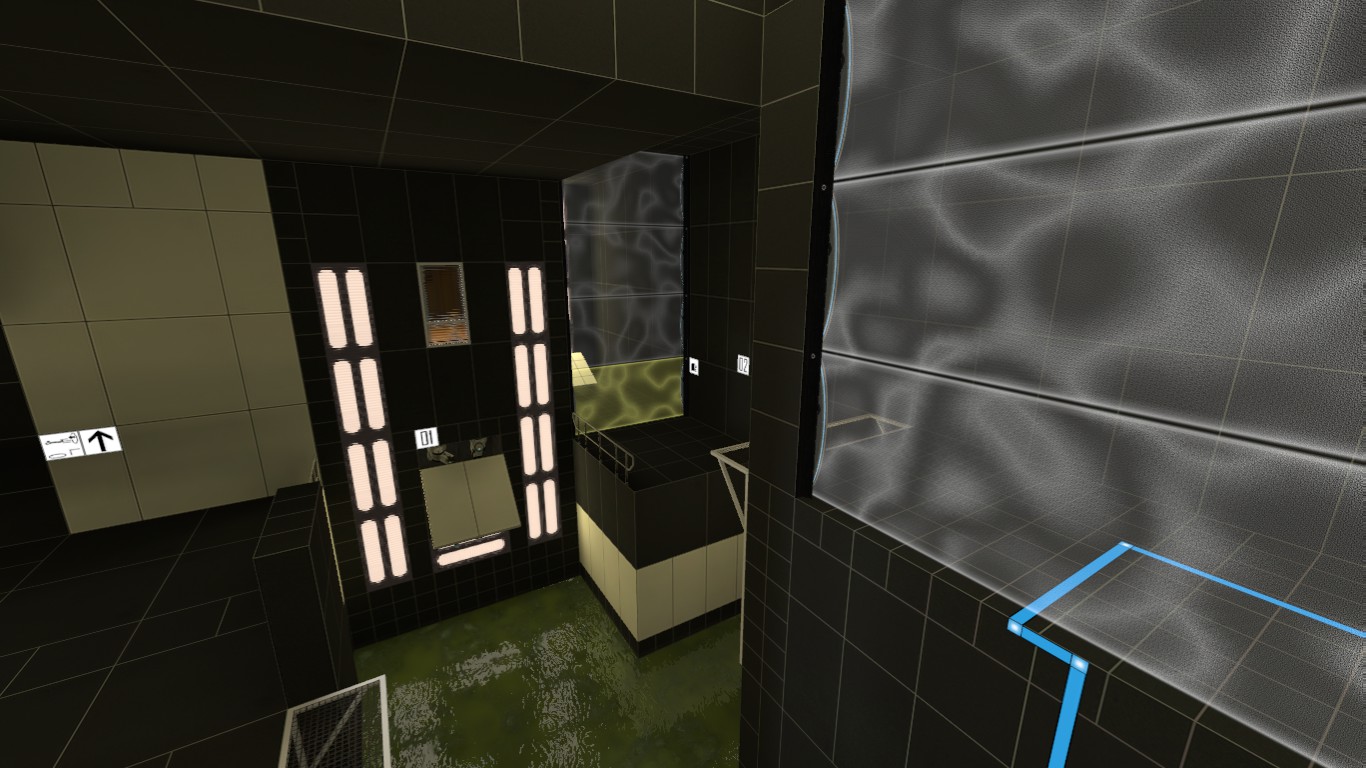 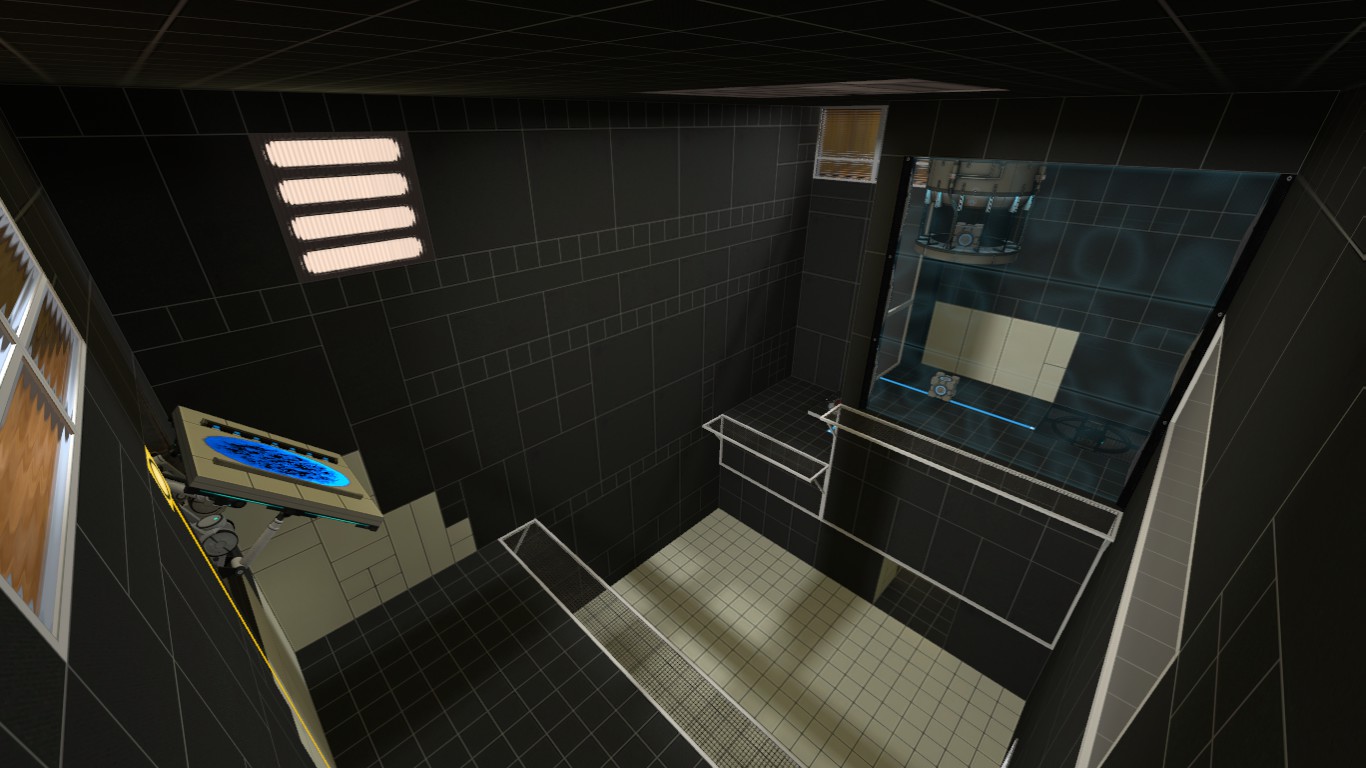 This map is called High Voltage. It was scrapped because it involved the high energy pellet from the original Portal. The pellet was very buggy and not as fun of a puzzle element as I had hoped it would be. 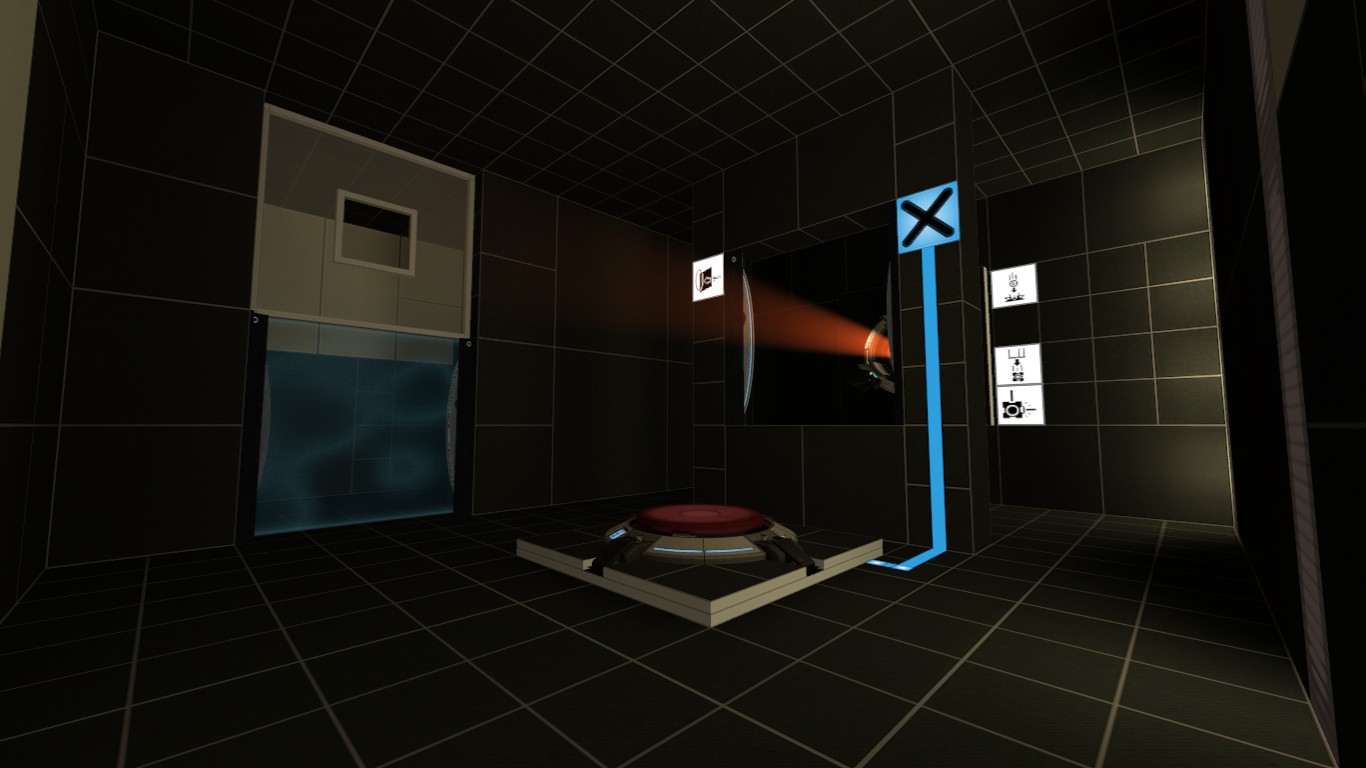 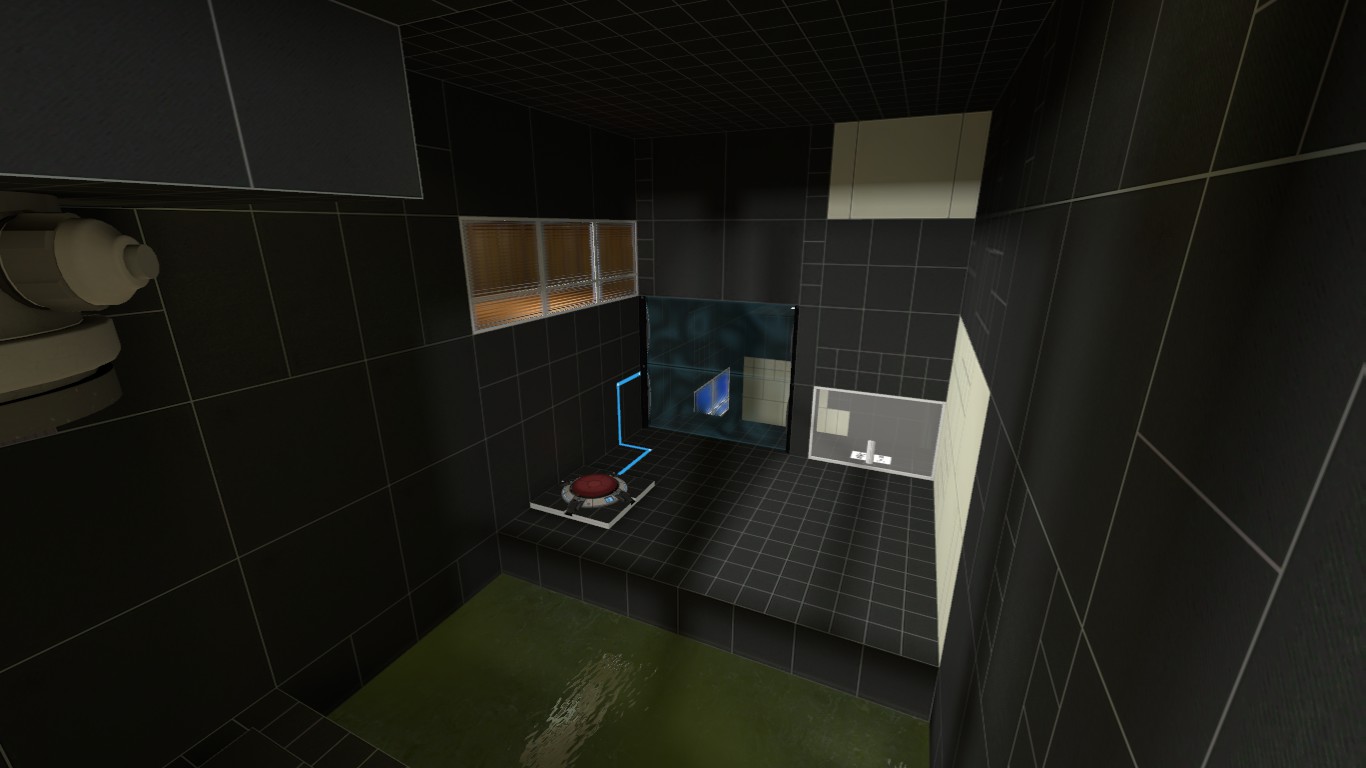