Here's what's in our latest release. In addition to a new website, we have the rocket pod, alien claws, and other updates. 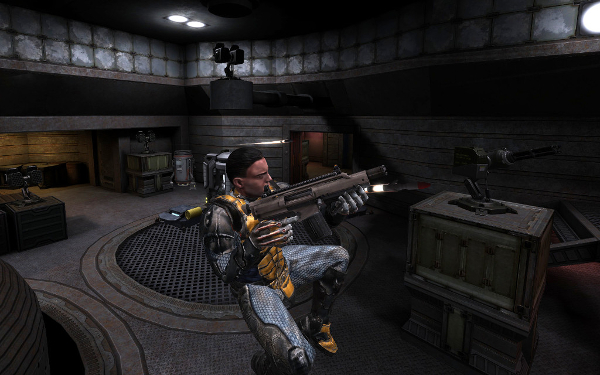 Welcome to 2015! To kick things off, we've got a new website to go along with our latest alpha release. Please let us know what you think on the forums! All of the old articles should have been imported along with their images, although the authors weren't properly preserved. We'll work on getting cross-posting set up soon, so that you can comment on articles from the forums. 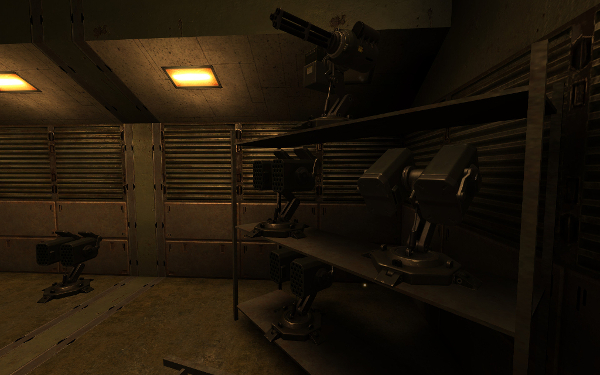 As for our latest alpha release, we're packing some great new content! The star of this release is the rocket pod, which makes its debut as a major gameplay feature and our newest addition to the human base. It replaces the old tesla generator, and functions by firing long-ranged homing rockets that pack a serious punch. We also have new first-person claws for the marauder and mantis, based off their third-person models. This means that all of the slashing aliens now have the appropriate first-person animations, and we'll think up a suitable effect for the biting aliens. 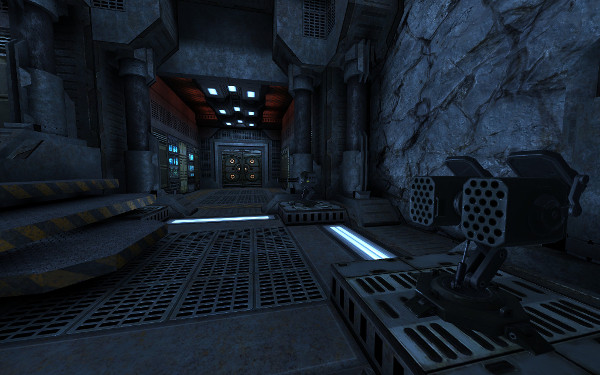 Our map Forlorn now has another monthly update, featuring some new lighting and textures, while we also have our first release of its associated texture set. This will be an added bonus for community mappers, as they originate from us and are appropriately licensed, in addition to looking great! It will also make updates to the map easier, as we don't need to ship the whole texture set every time. There is also a new Parpax update, with a layout featuring new bases for both teams.Code-side, we have numerous fixes to things, including better motion blur, deadlocks with Nvidia and Bumblebee, r_showLightGrid crashes, and delays on dedicated servers. Here are all of the commits from this release cycle: