Try out the new build! A lot of new features like Throwing Stars and new Stealth Kills! 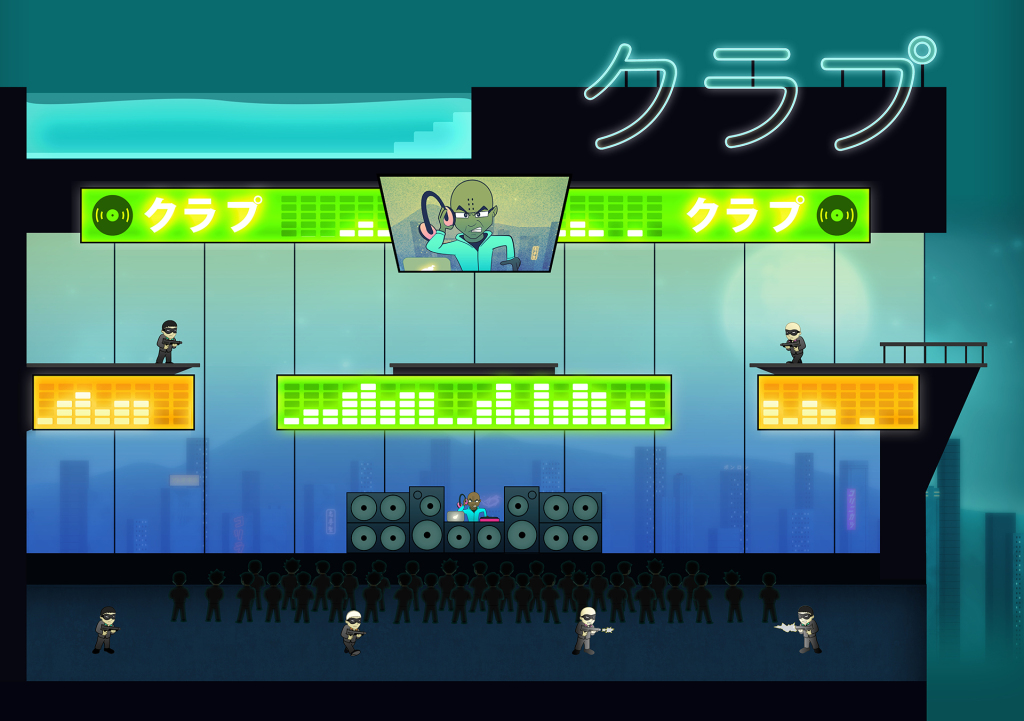 I've made a lot of changes to the prototype over the last few months. This is essentially Tokyo 2.0 with the amount of level re-working and art style updates that I've added. Here's the breakdown.

Those are the main new features. I've left out the Boss fight in this build because it's still a Work in Progress. However I'd love your help with finding bugs and giving me overall feedback with the current build as they've gotten less and less obvious.There are two versions of the build one is controller mapped to the Wii U Pro gamepad and the other is mapped to Xbox 360 and Xbox One controllers. Both versions have keyboard and mouse controls but as always I would recommend a gamepad. 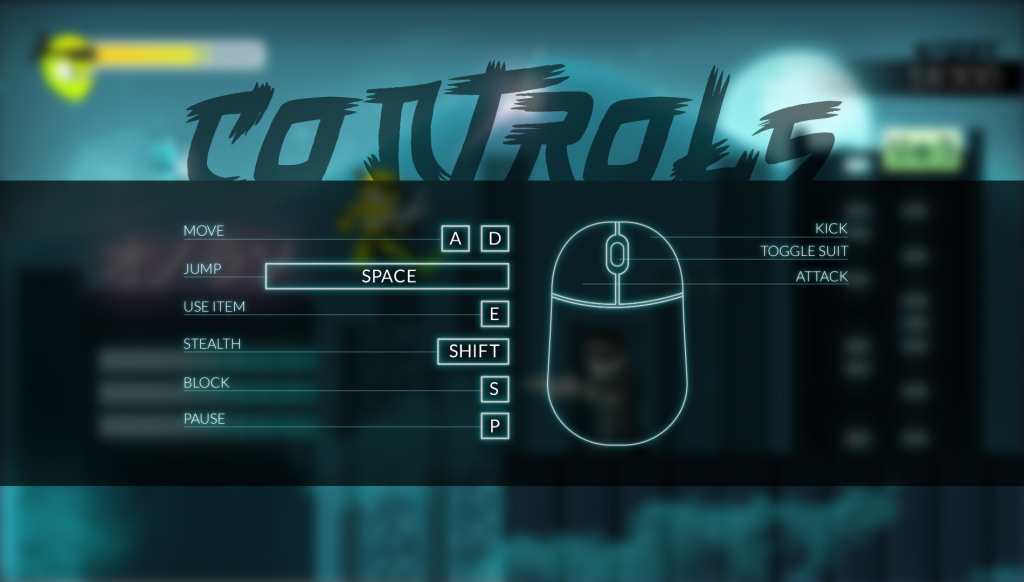