Wyrmsun's version 1.0.2 has been released, bringing the Movements of the Suebi mini-expansion to the game. During the development time for this new version, many improvements have been made to Wyrmsun.

Wyrmsun's version 1.0.2 has been released, bringing the Movements of the Suebi mini-expansion to the game. During the development time for this new version, many improvements have been made to Wyrmsun, as you will see below.

Wyrmsun's UI has been thoroughly revamped, to better adequate itself to the growing character of the game. 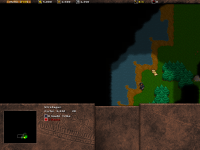 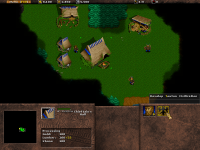 Town halls can now upgrade into a more militarized building, the Bastion for the Dwarves and the Burg for the Teutons. These buildings provide garrisoning space inside them, from which your archers can attack from a vantage point. 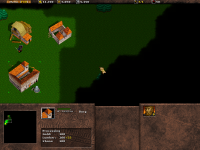 4. The Movements of the Suebi Campaign

A new series of quests has been added about the tribe of the Suebi. During its storyline, you will follow their first incursion into Gaul under Ariovistus, through the establishment of a new kingdom by Marbod, the chieftain of the Suebic tribe of the Marcomanni, and finally follow a group of Suebi as they carve a new home for them in the Roman province of Galicia. Two new dwarven quests have also been added.

A new resource has been added to the game, stone. It is used to construct towers and burgs by the Teutons, and by the Dwarves to build most of their structures. 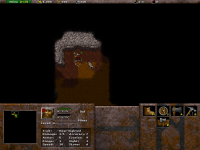 Gold rocks have been introduced to the game, being readily harvestable. Gold mines now need to be built on top of gold deposits before the gold within can be harvested. 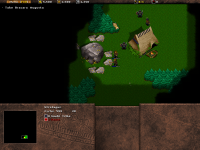 Many other changes have been done besides these, which you can read in the changelog in Wyrmsun's readme file.

And yet more news: Wyrmsun has been launched on Steam Greenlight! Don't forget to vote for us!