Latest, v1.2, version of Survival mod is Up and ready.) You can download it right after file will be checked by moderators.)

So latest version is up. It is a more complete version, it tweaks almost all weapon in game, including Legendary ones. Aliens became even more dangerous with teir tripple damage increase.)) All NPC damage is equal, so Friendlyes and Enemies will deal equal damage to Aliens, and our Marines will not be weakest soldiers in the universe. All NPC damage is 0.15 (15%) of a Player damage rates with corresponding weapon. 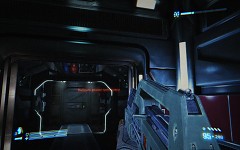 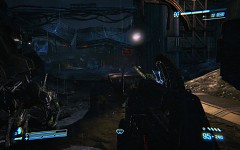 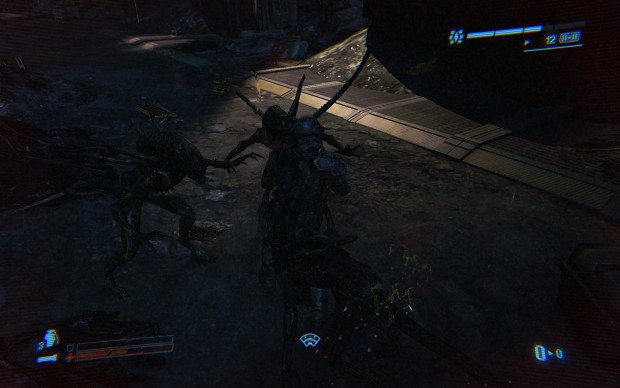