We uploaded the new release 1080 to Steam! Except of the multiplayer mode all features are activated!

We uploaded the new release 1080 to Steam! Except of the multiplayer mode all features are activated!

You now start only with your hands. Additional tools can be crafted (stone axe with planks and stone). You should also create a shelter and a stick to defend yourself at night. Most monsters only attack at night.

The monster will not spawn near light sources. This is now similar to other games of this genre!

If you want a peaceful gameplay you can change it in the options menu in the main menu. This will change all to peaceful for all maps! You can of course remove the setting later if you want to have monsters again.

There are still some small issues:

There is also a new demo version out and we also uploaded new versions for Linux and Mac! 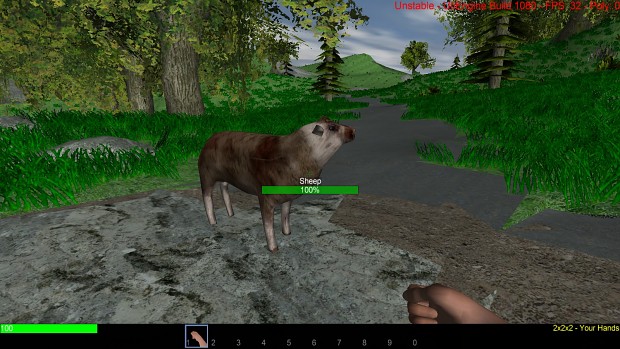 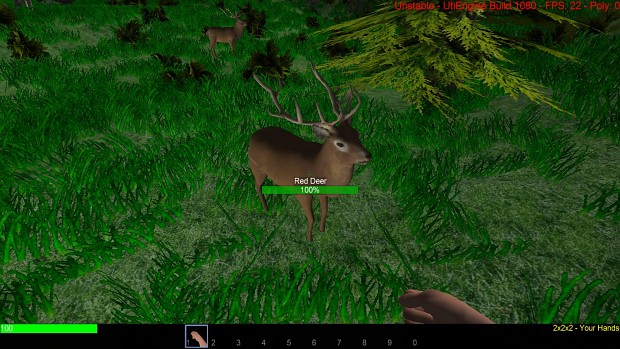 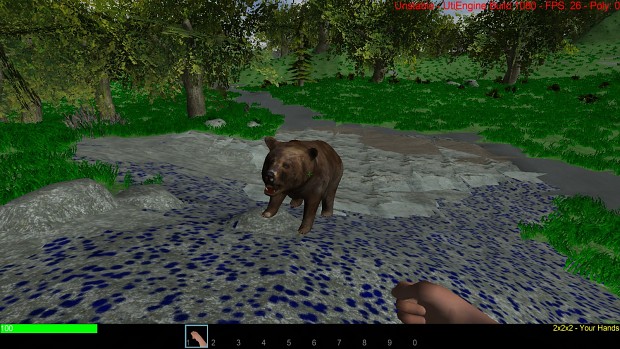 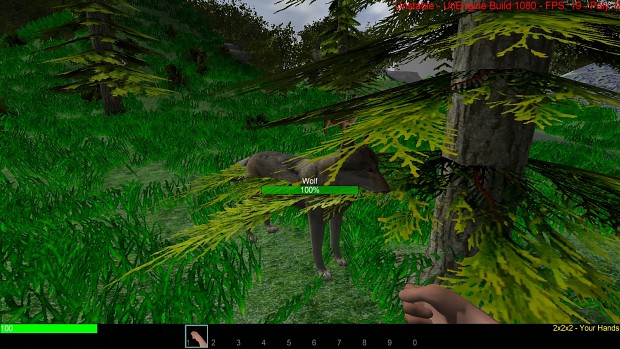 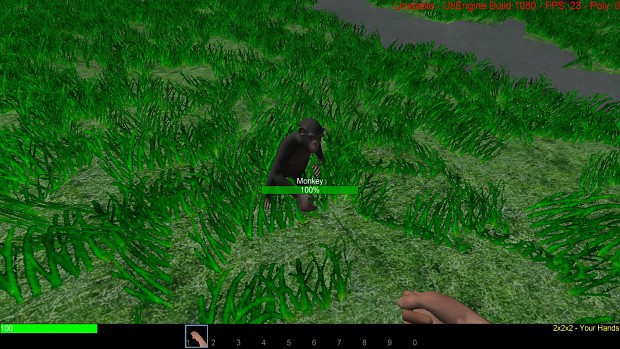 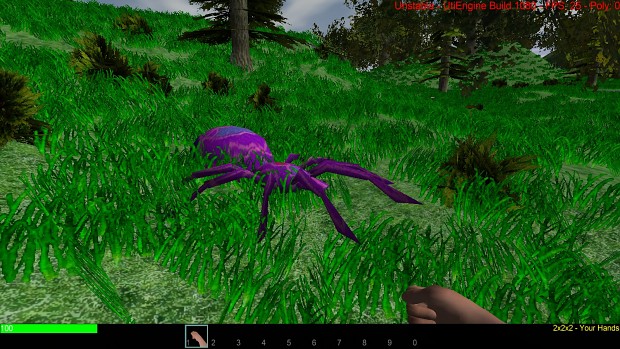 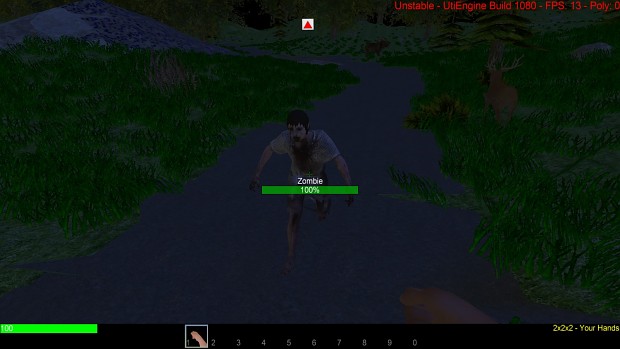