New release, ice balls, performance tweaks, iOs support on its way, and a few thoughts to the future.

There's some great new stuff in this release. Notably I've reworked the entire spawning mechanism for game objects and fixed up some issues that were causing significant lag. 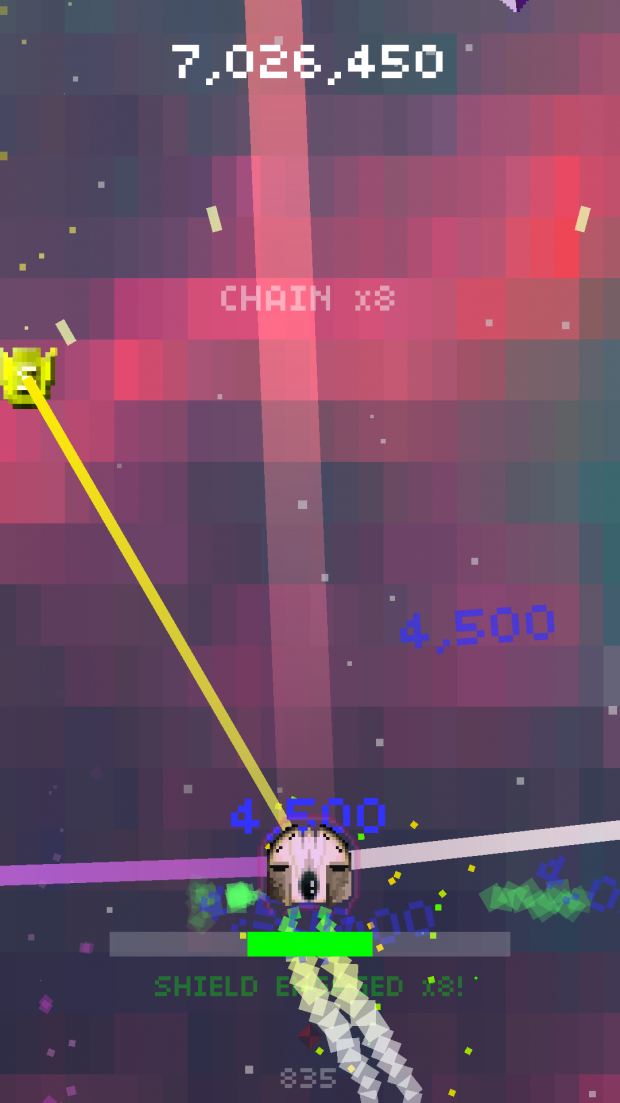 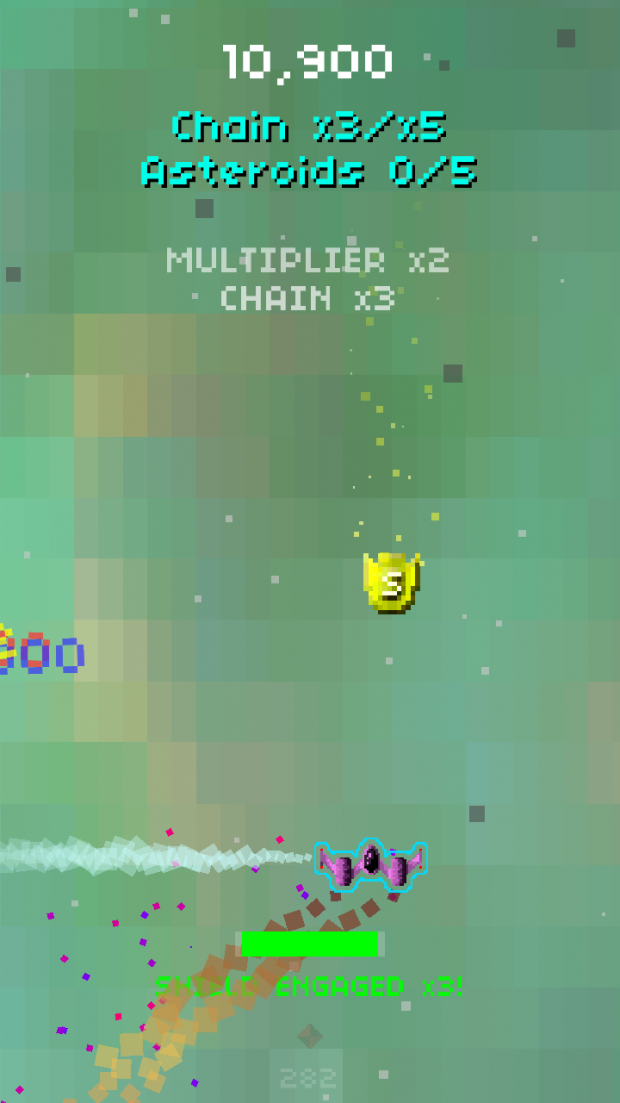 Cool-stuff wise, there's a new "Ice ball" which is a huge ice asteroid. When it explodes, a number of crystals are released in proportion to its size. This brings the guns back into play, as does the new mechanism of asteroids continuing a chain if destroyed by gunfire.

The biggest news is likely the imminent iOs release currently under review. I had issues getting the banners working, so I've dropped ads from the iOs and apple players will instead be able to pay about a dollar to play.

As always, any and all feedback (good and bad) is taken on and gratefully accepted.

If you do want to chat about something strafer-related, I mostly hang out at reddit.com/r/spacestrafer.