We have just finished with the redesign of the new user interface for the iOS edition! Coming in April's app update...

After the last Major update on the end of February 2015 we decided that we didn't like the user interface [menus, task manager, achievements menu...] very much, so I started to redesign the whole UI from the scratch. 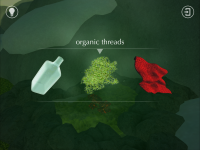 All the code for the new UI is a custom code in Unity without the help of GUI layer or the new Unity UI system. After experimenting a few days with the Unity new UI system I found that it was too risky at that stage to use it. So I build some custom classes to manage a custom UI system with dynamic capabilities for multiple screen sizes. 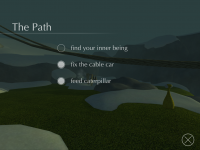 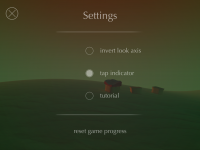 Check out for the new update and have fun!

The Minims - A New Beginning Point and Click
Related Engines