New gameplay trailer for Grab the Bottle released and we have plans to release a huge update for the game soon.

We are currently working on a big update that brings some new graphics and a full new chapter to the game. Expect to hear more soon. You can follow us on social media to stay up to date. 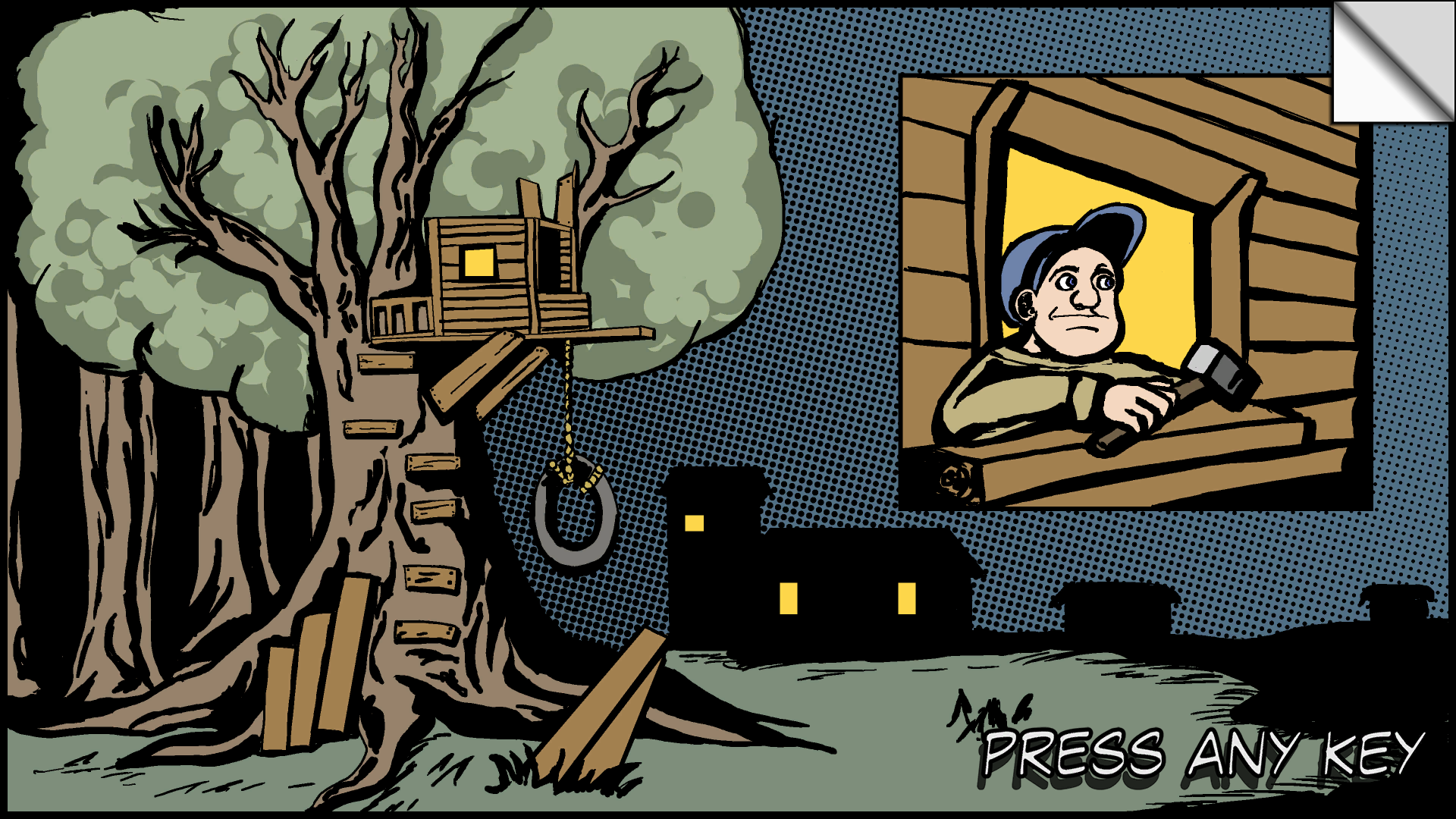 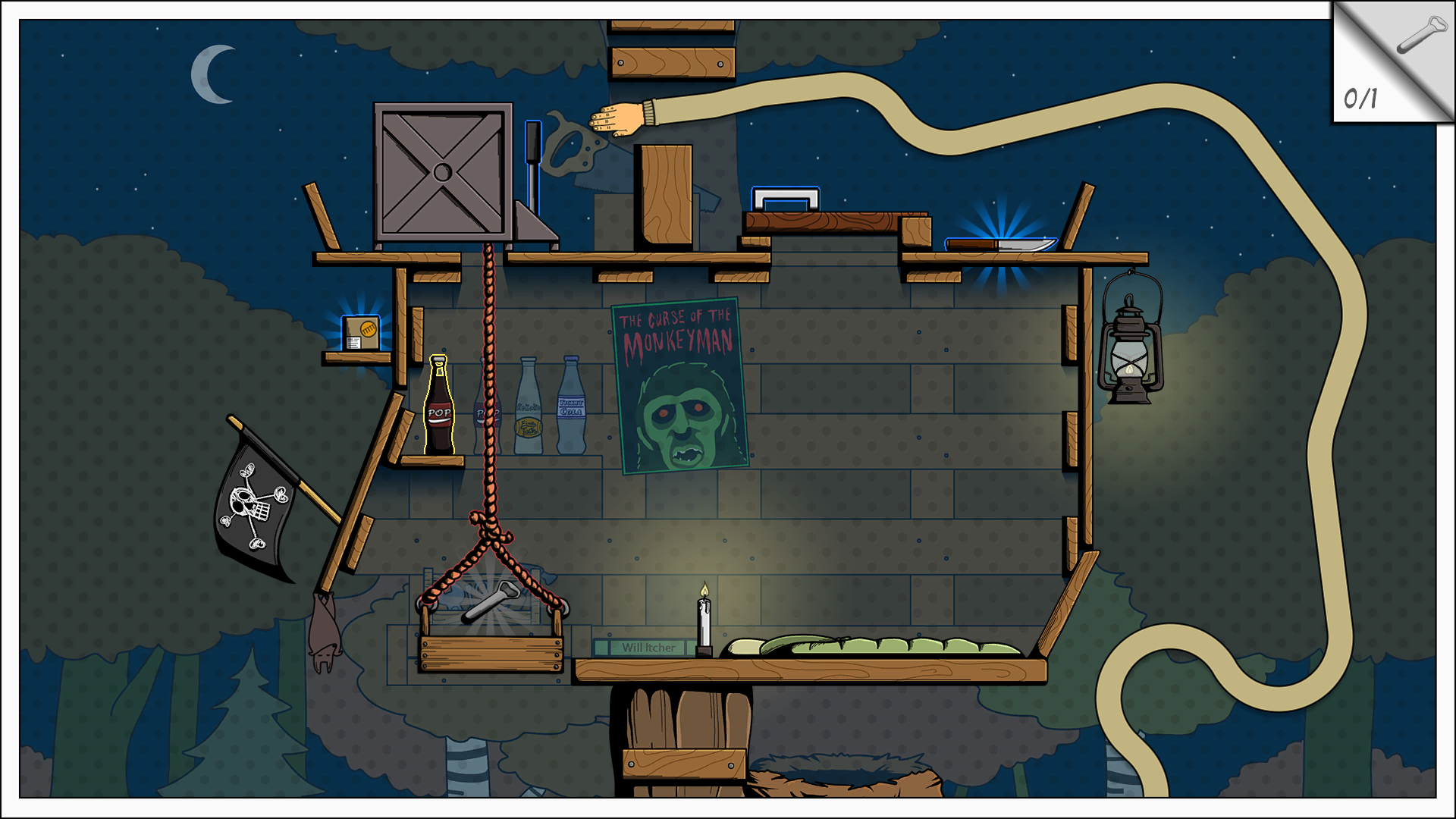 You can find the game on Steam: