Starting today we'll be dropping new content each week on ‪#‎FugitiveFriday‬ - There's nothing better than exploring the world of ‪#‎intothestars‬ while listening to the visceral sounds of Jack Wall. Here's a new track he created for the game!

Skorn Combat - Into the Stars 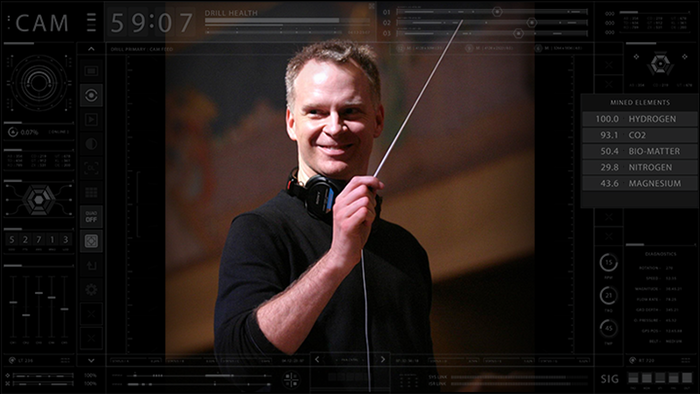