Upgrading the game’s engine created more room for us to improve certain mechanics, including Rocks and Terrain System, which we have been working on for the last few weeks.

Some time ago, we were looking for a cool way to show you more content from the game and sneak peeks from the development other than normal DevLogs or streams. Thanks to cooperation with The Mars Society and other Mars Analog Simulated Missions we were able to create TightBeam From Mars miniseries. 🚀

With every episode we’re aiming to give you an “in depth” look into Occupy Mars: The Game and to Mars colonization efforts in general, demonstrating the details of the game and real life simulated Mars missions together with some interviews and internal footage from our office. 🕵️‍♂️

In the last episode "Vehicles" we've shown some sneak peeks from the game, including the new terrain system – don't miss them!

For those of you who have yet to catch up, here is the full playlist.

After upgrading the game’s engine, we had to make sure the transition didn’t cause any unexpected problems. Some tweaks and fixes were necessary before we could move onto further development. However, this change created more room for us to improve certain mechanics.

One of them is the new Rocks and Terrain System, which we have been working on for the last 2 weeks.It is now more aesthetically pleasant and travelling through the landscape is much more enjoyable, too! ✨ We also had to integrate the new System with our Save System – that is, to make sure whatever change in the landscape occurred prior to saving the game would be remembered by the system and loaded up along with the save file.

We must admit the new terrain is looking pretty sharp. ❤️ What do you think? 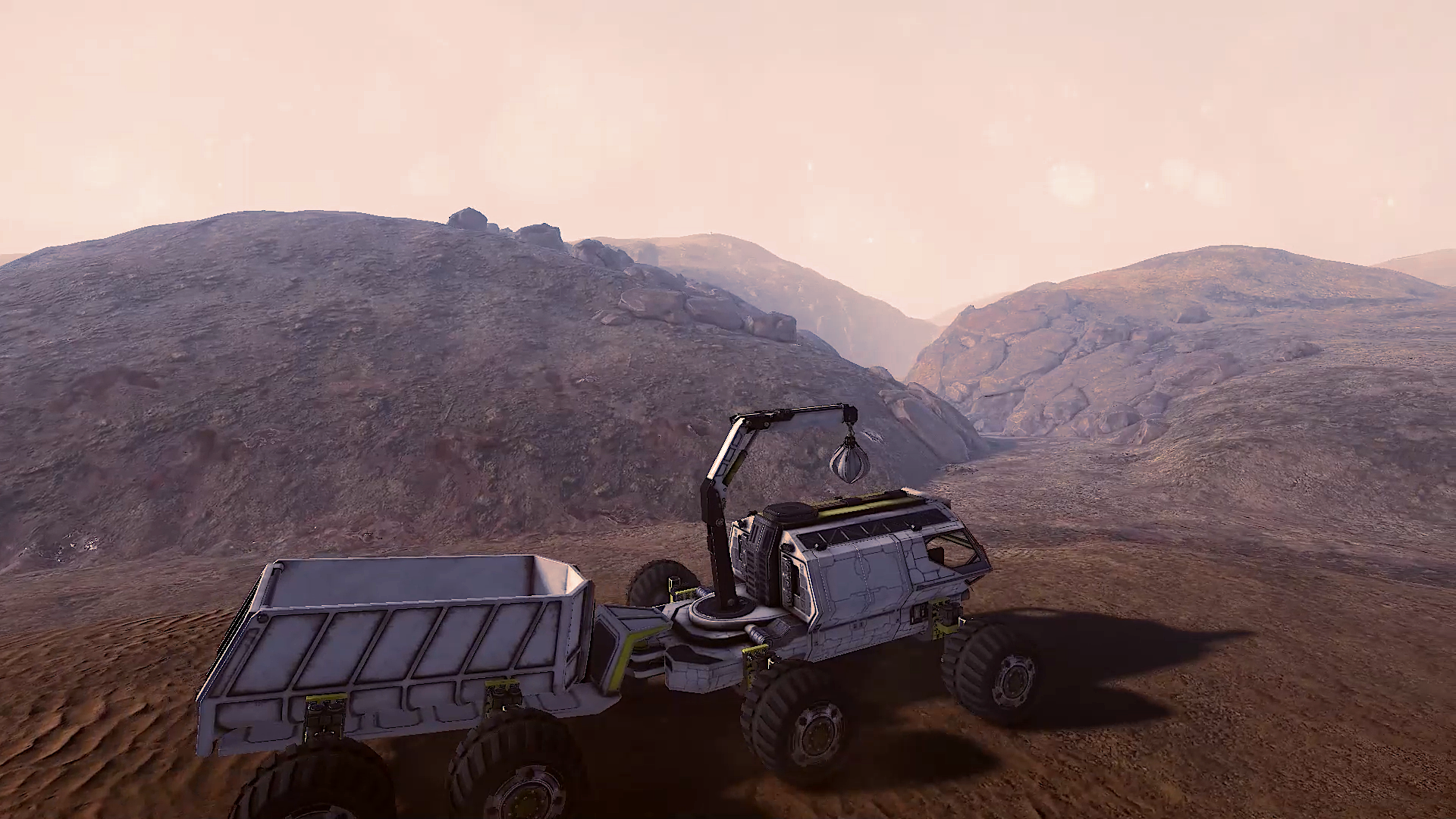 We've also been working on the launchpad building and the interior of the Big Spaceship. Here are some sneak peeks from the progress on those models: 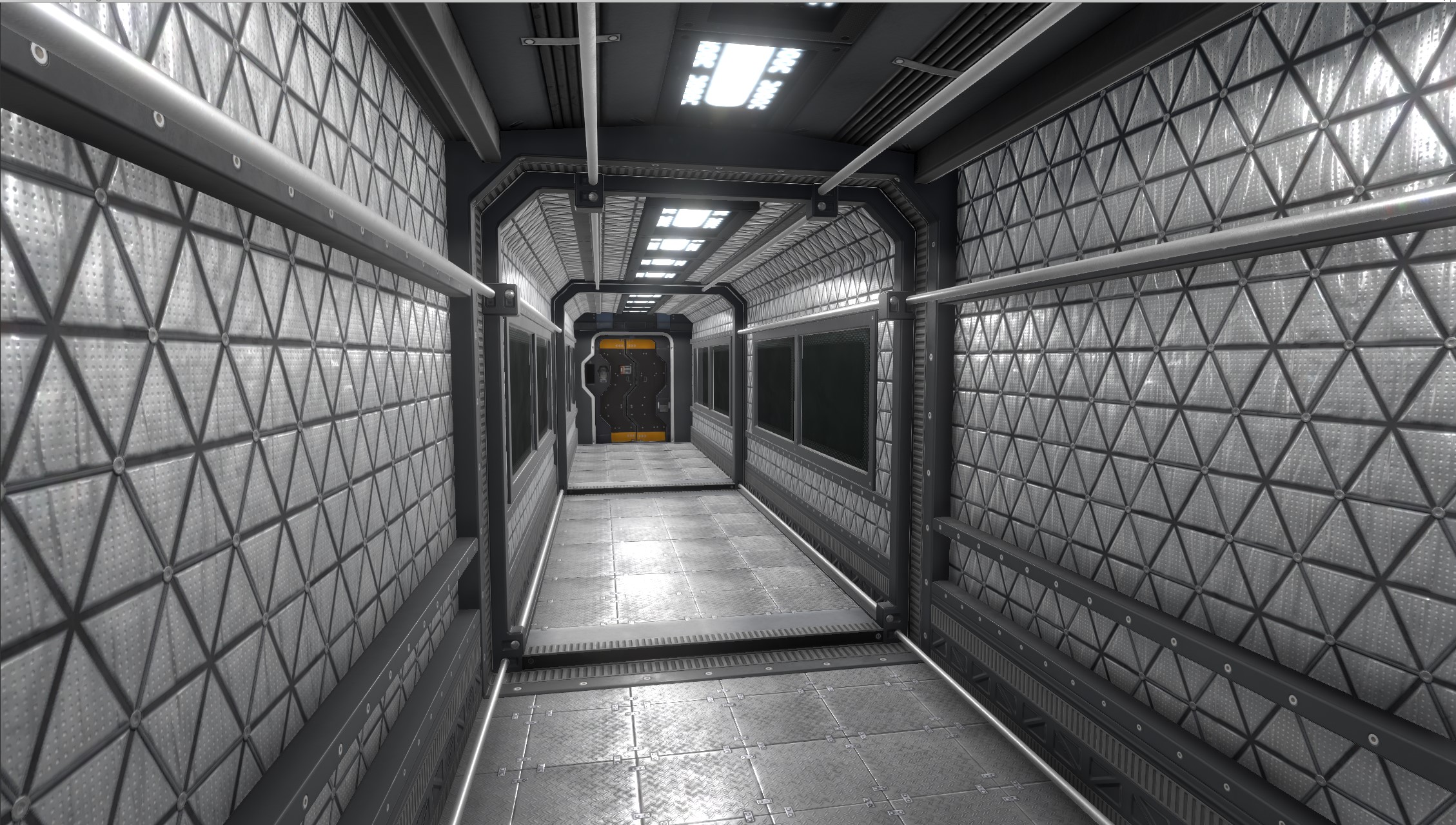 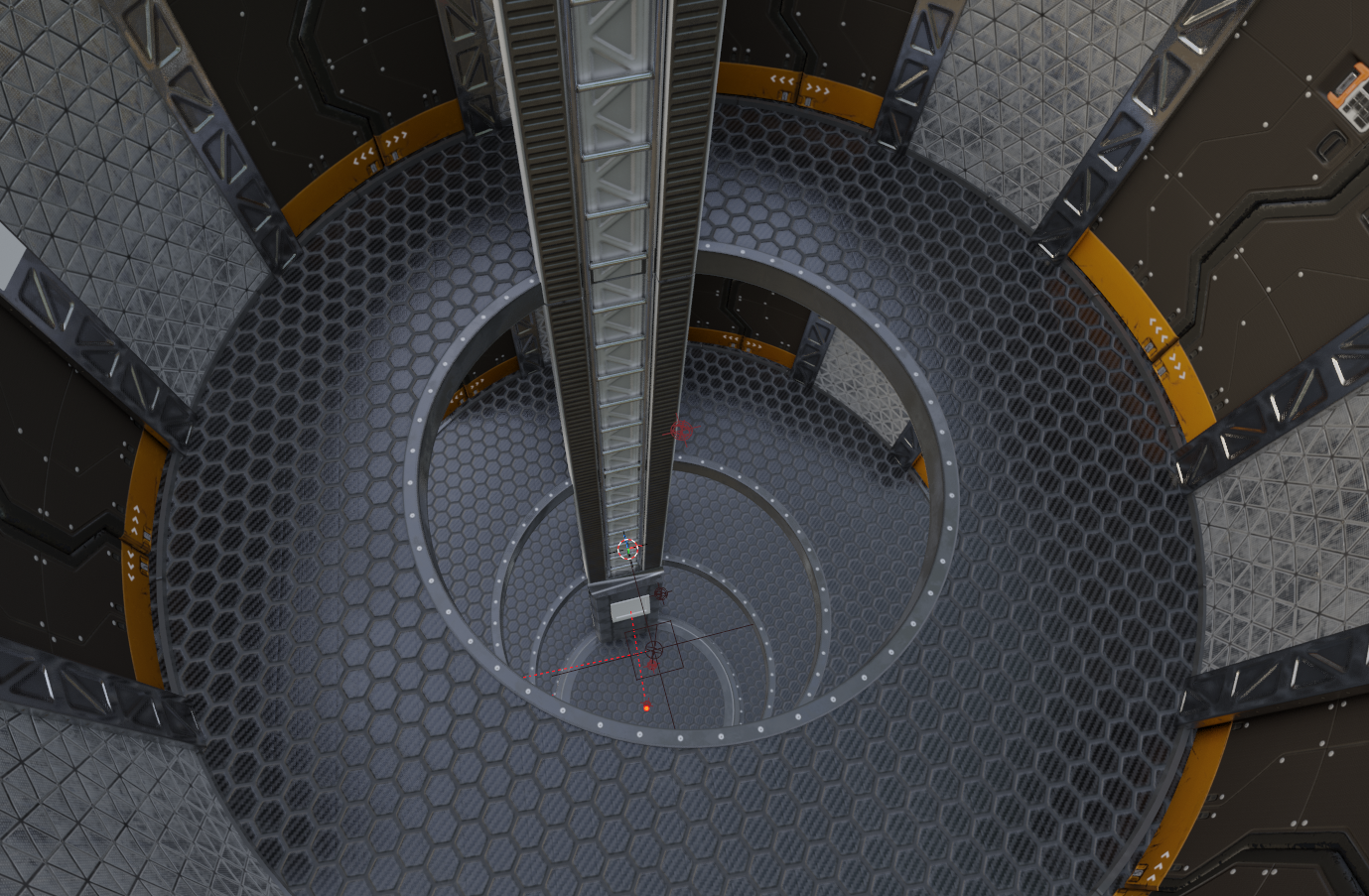 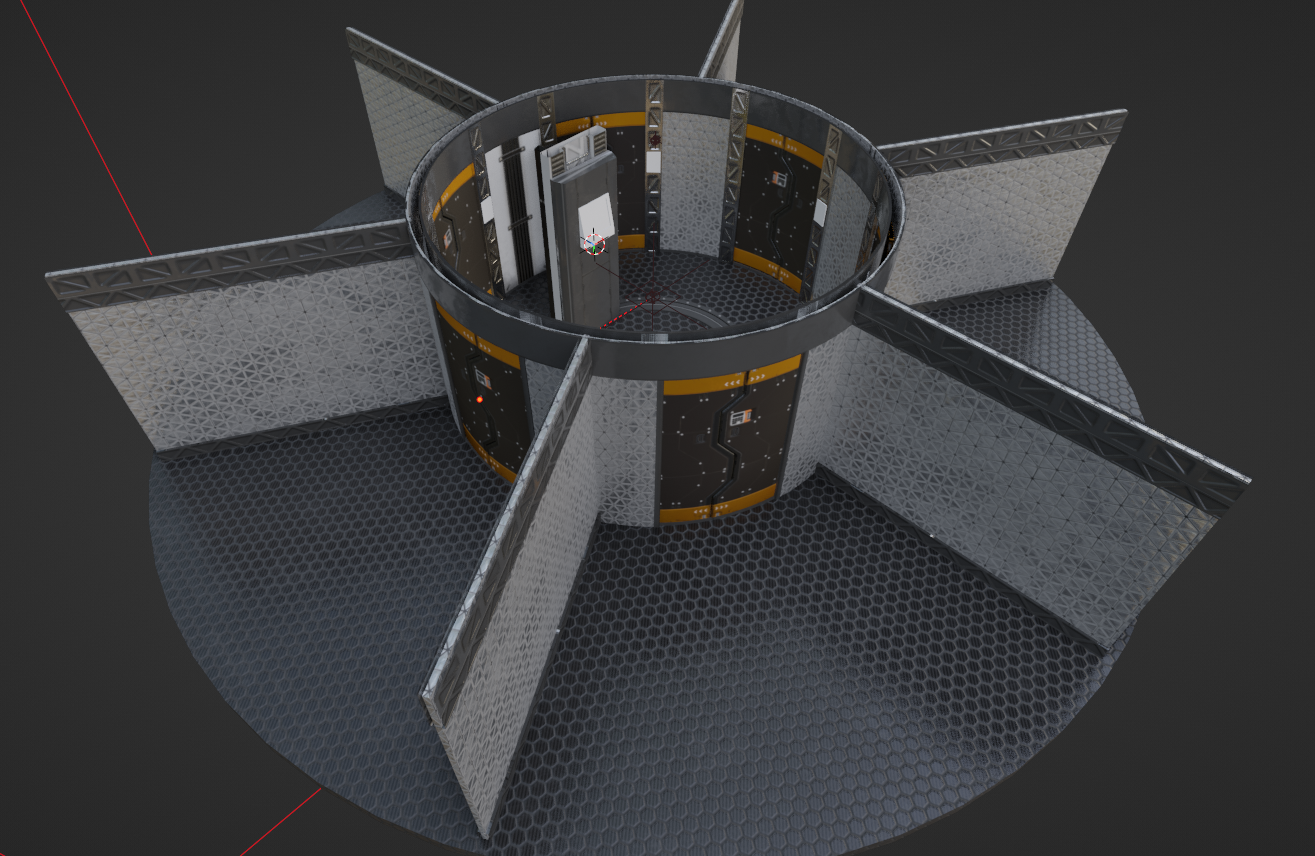 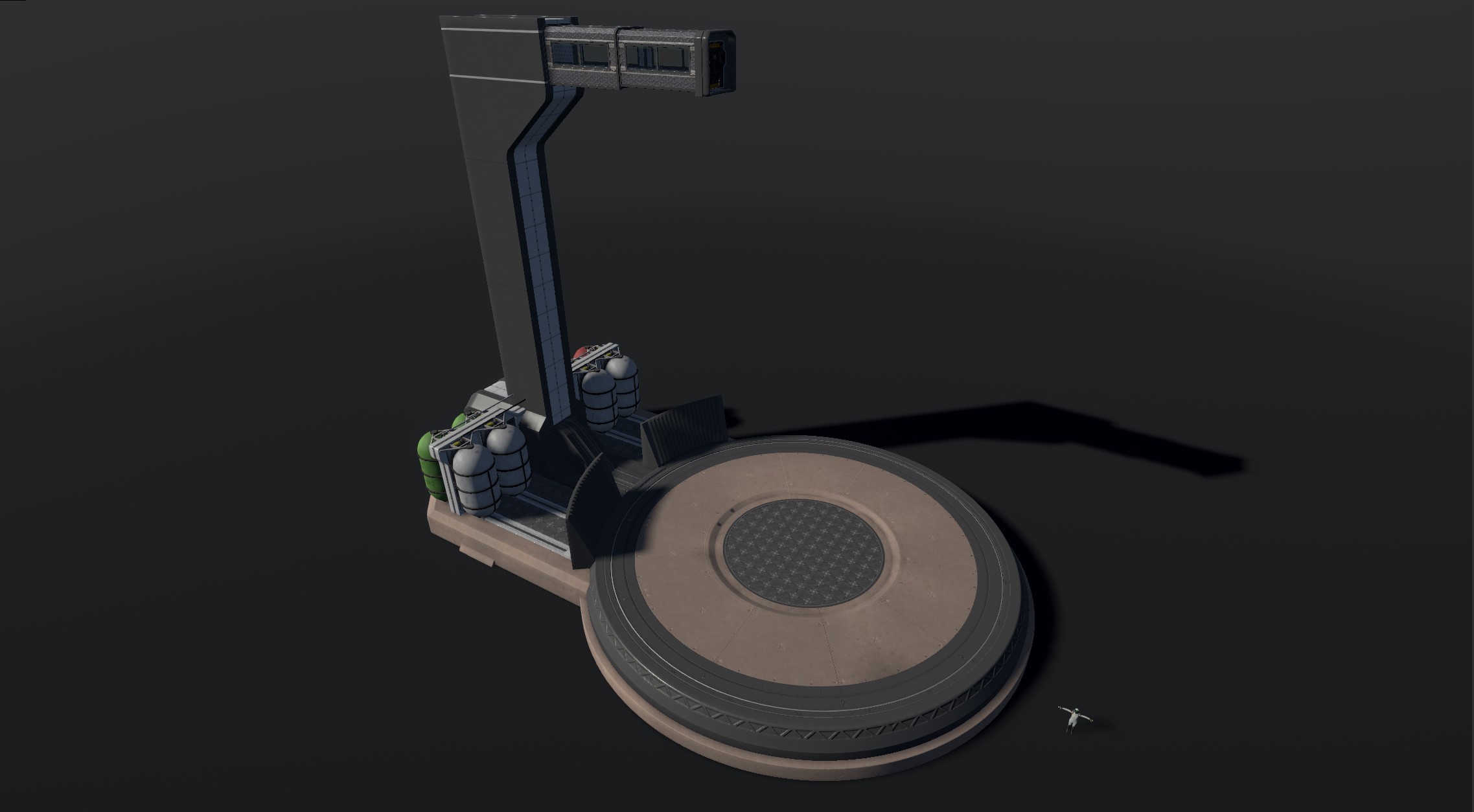 Just look how tiny our player astronaut is next to this huge launchpad building! 🤗

Stay tuned for more news regarding the game development! Taking into account feedback from you, we hope to provide you with another update soon. 🙂

If you’re not a part of our Discord community yet and you’re looking for a place to chat about Occupy Mars: The Game, join our Discord Community!

And if you’re new here and have only come across this devlog and our game recently, consider adding the game to your Wishlist!