Good Afternoon, Here is a new update on the mod, We planning to get a whole new tech system in the mod, that you have to spend time first in unlocking ships with special tech. On some planet you can unlock earth tech (on the base of the humans), on Asgard worlds you can unlock Asgard tech like Asgard bubble shields. Former Ancient control worlds you could unlock some ships and weapons. And many will be add to this list so you get more the filling that the people have to learn the tech before they could use it.

Don't know if we will hold on with tech levels, but maybe we can do later some sort of timeline from the time Atlantis left Earth till a couple 100 years later today. In the campaign you can earn really special tech with some mission. Like Asgard ships, unlock the way to Atlantis and more..

Also some new pic of the models that were work on this weeks. 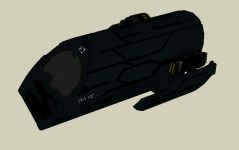 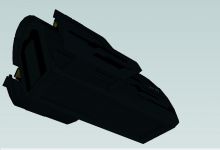 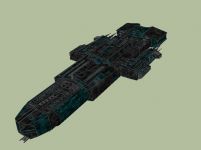 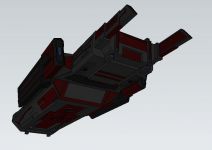 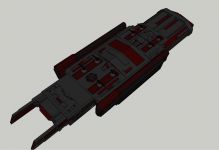 See you by the next update.

:o when is the game playable? :D