News about New Steam Trailer and German Translation is finished. Also about new Release Data of the Final and Free Version of the game.

i would like to show you the new Steam Trailer of my RTS Game "Grimstar".

Some Bad news:
The Release date of the finals version is shifted to 21 December. But we Release a free limited Version of the Game in October on Steam:

We have also finished the German Translation, here is a Video which shows also the new Dialogue System:

If you can not wait until the free Version is finished, you can write me a message and i will share you the link to the current Beta Version of the Game. Would be nice to have some additional Feedback before we release the Free Version on Steam.
Thanks.

And Some Pictures of the current Version: 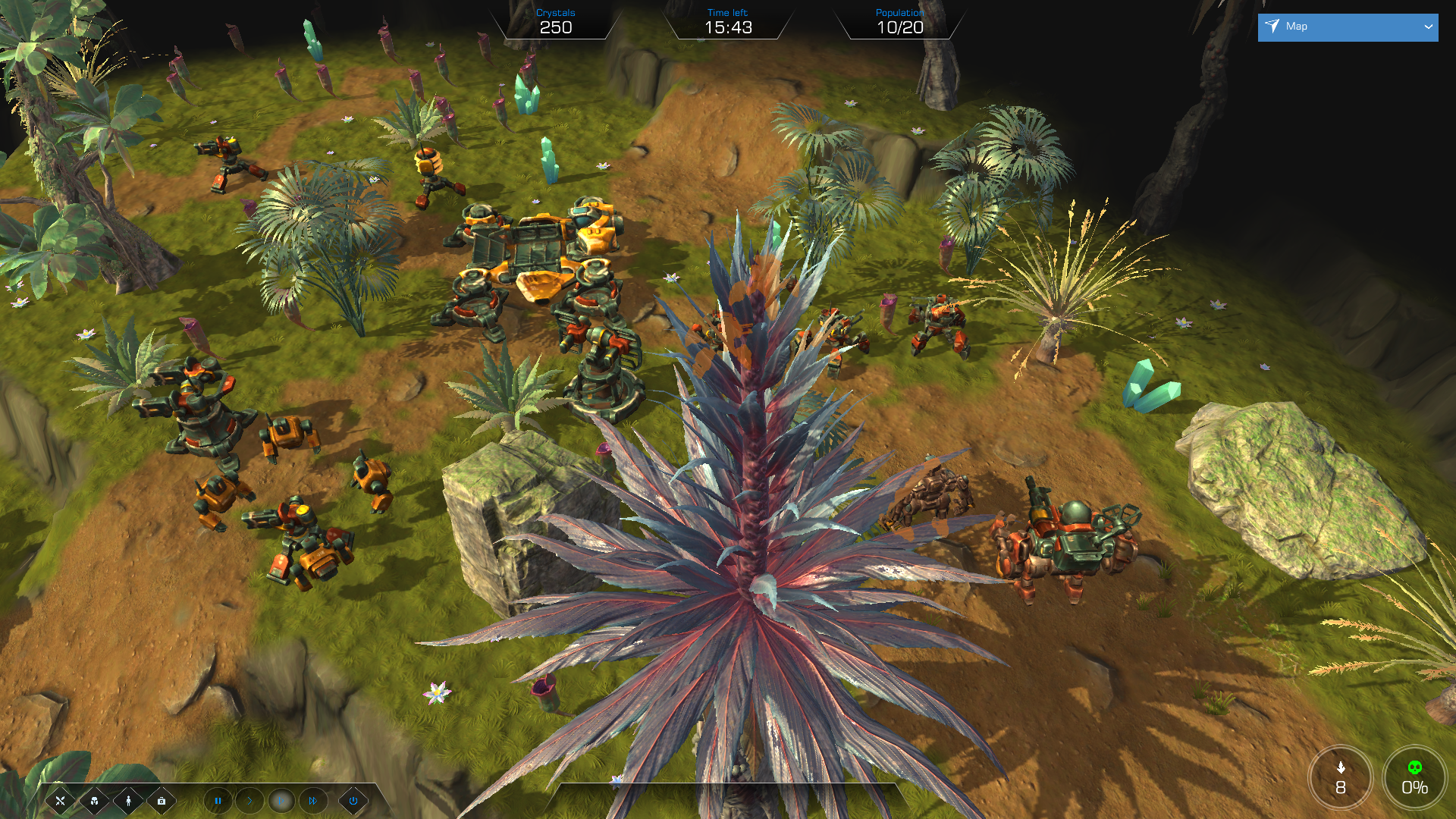 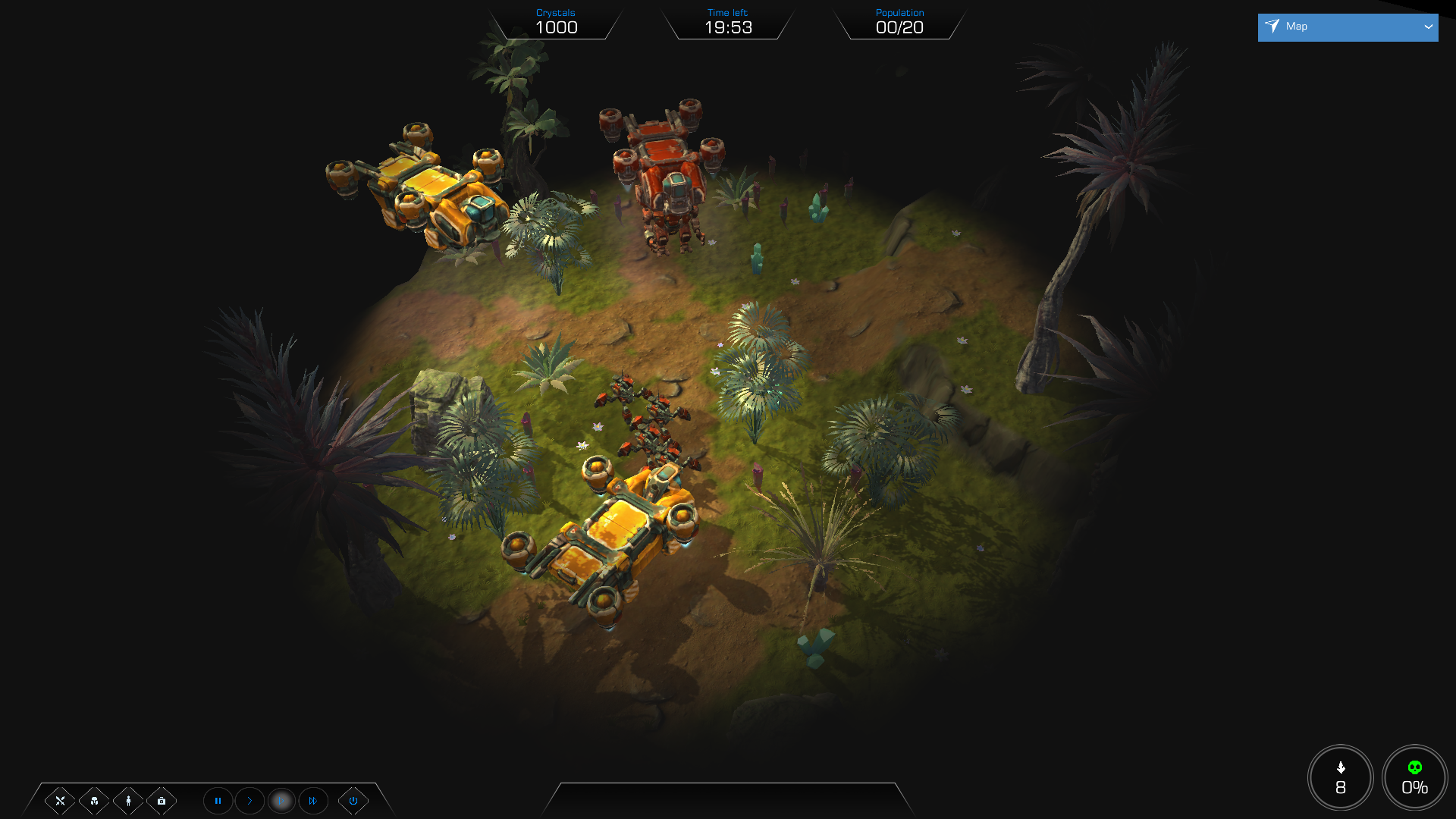 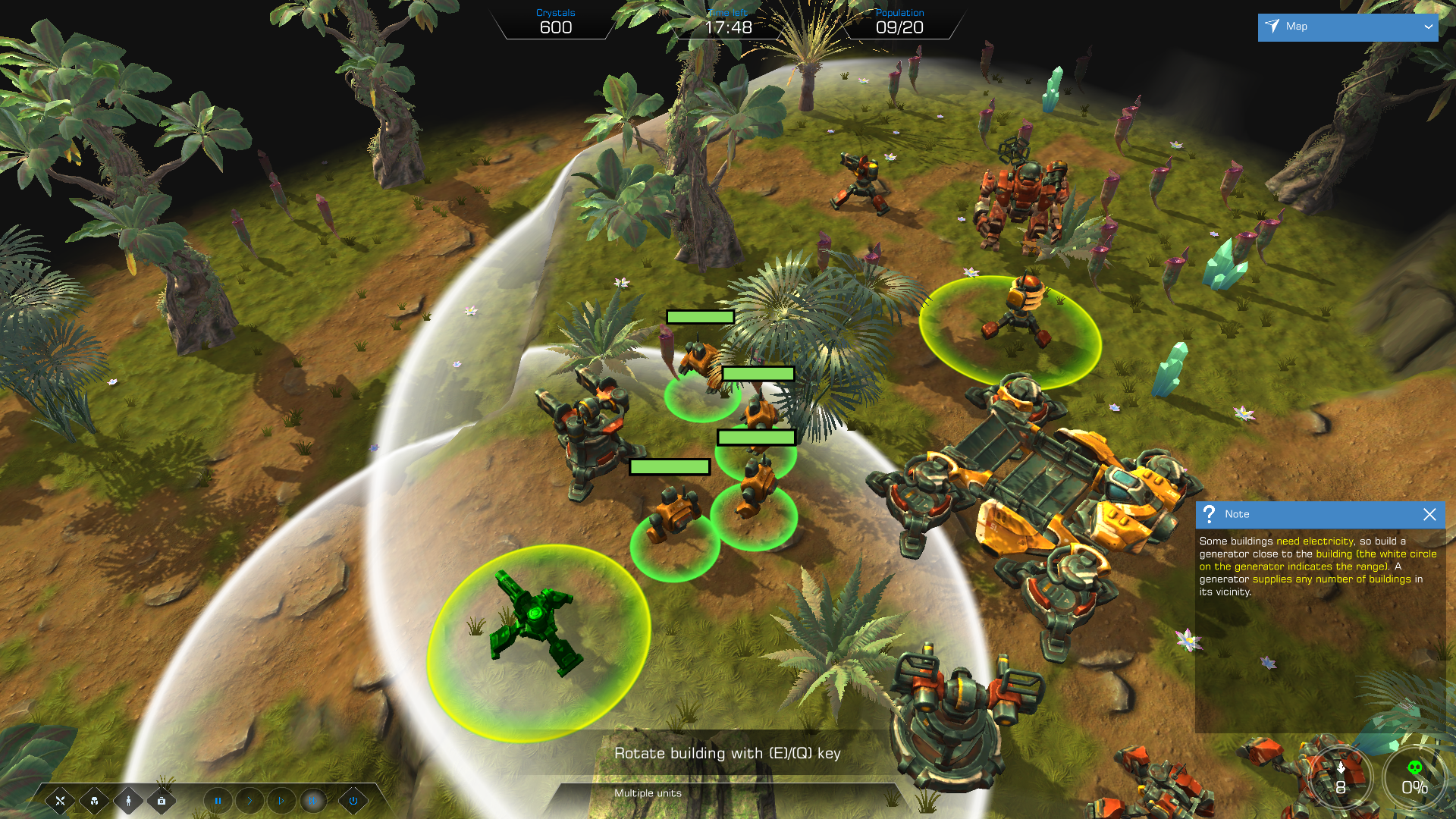 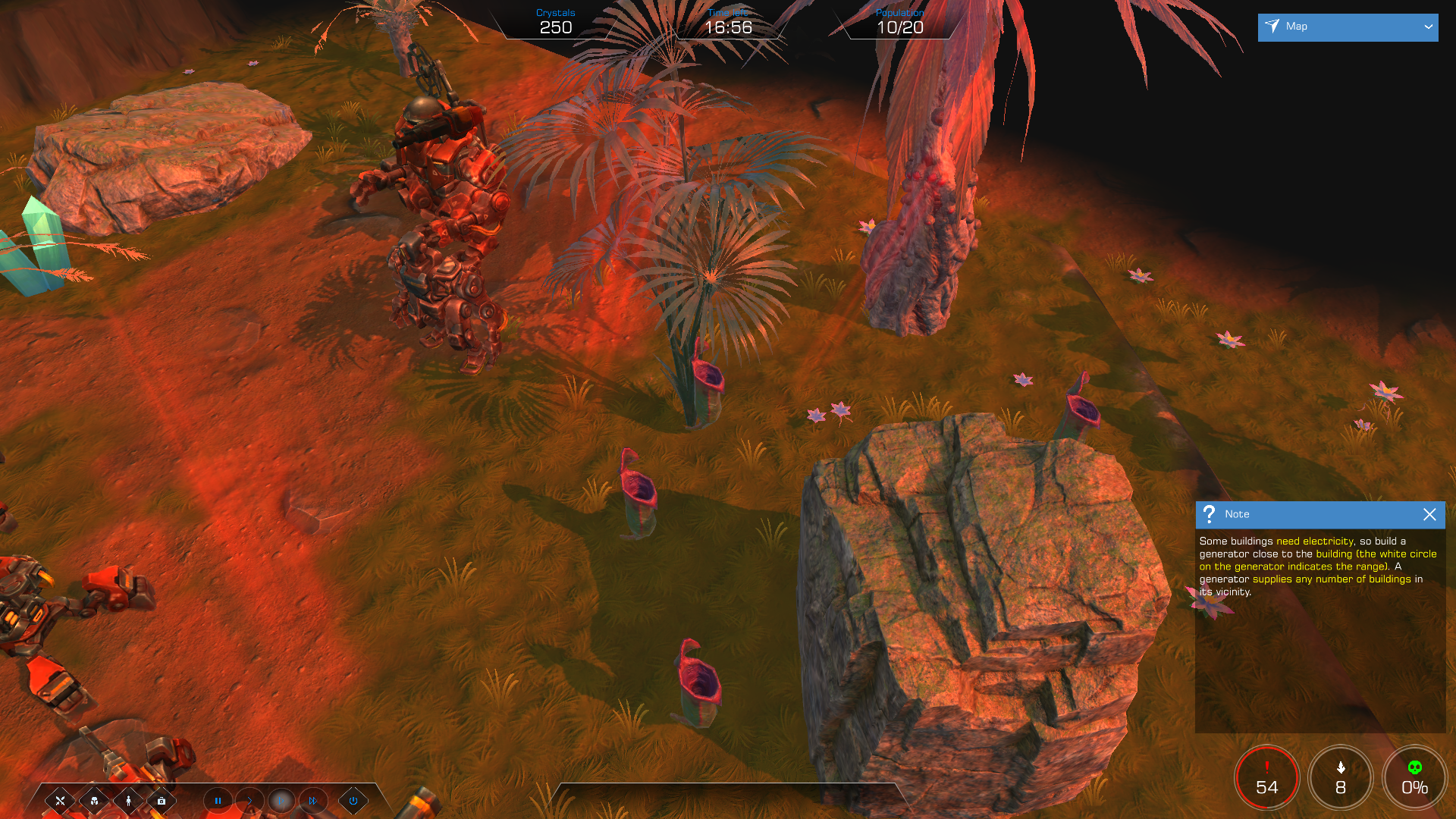