Introducing some new changes in the visuals of the game as well as functionally.

I've added a lot of new stuff since I last posted news about the game. Most of them have to do with visuals, which is not my strength, but I think I manage to get by :)

I redesigned and redrew the character, going for a more pixel-arty style. I also added a couple of simple animations to help he from dragging here feet through the floor when she gets too low.

I also redesigned the starting screen, and changed the font to make it more readable and more in tune with the main character. I hope you guys like it. 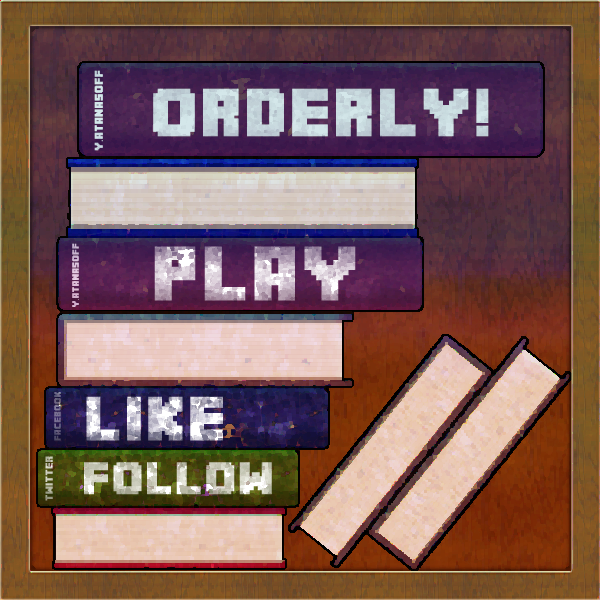 I also changed much of the ingame UI, rewrote all the texts, and added a tutorial to the start of the game. I got some feedback that the pattern stuff wasn't particularly clear to people so I tried to touch more on that in the tutorial 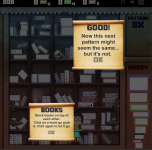 And last but not least, I added some reassuring feedback when you comlpete a stack. Besides the pleasan *ding* you here, you also get congratulated on the quality of your stack (by the "big guy downstairs") and can see all your bonuses and extra points, so you know what you did well, and what not so much.

I'm planning to put the game on Kongregate soon, so stay tuned!
As always, any feedback is greatly appreciated!