couple of new screenshots to show and a snippet from the current lore.

hey all i know progress has been extremely slow to non existent home life and whatnot getting in the way hopefully ill have some more to show soon but in the meantime check the screenshots section for 3 new screenshots from the current build im working on, also heres a snippet from the current lore / back story behind what you'll discover as you play. 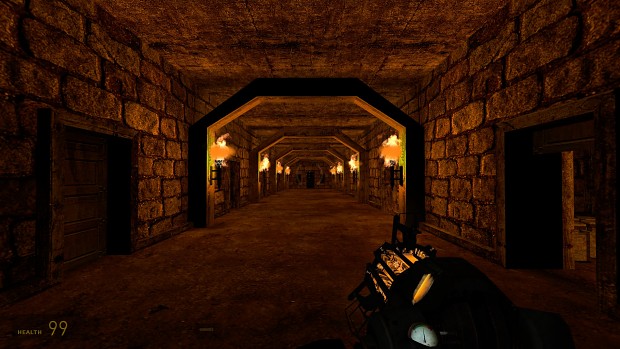 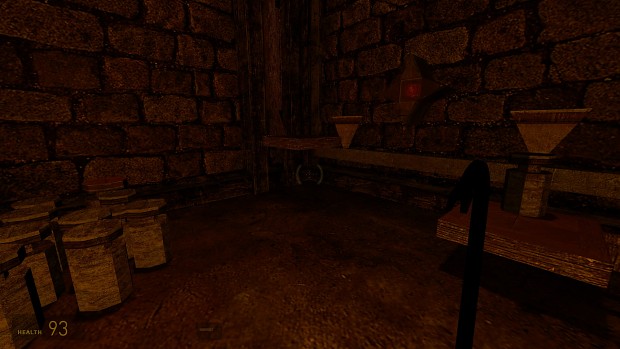 #Lore - AltersAlters represent leaders of the "Mo'Tu" Tribe. Each alter corresponds to one of the "Mo'Tu" Leaders by the order in which they ruled.the alter of the first represents "Oktu" little is known of him other than a small parchment of cloth containing information in regards to "Oktu" being the most evil and Psychotic leader of all 7 of the current known "Mo'Tu" Leaders.The second alter represents "Ifka" it's said that Ifka's magical prowess was unsurpassed by any before or after his reignLorja the third leader of the Mo'Tu is the one most people recognise when speaking of the Mo'Tu tribe, he united the 5 clans and tricked Ifka into using his magic against him. Unknown to Ifka, Lorja had discovered a way to forge a piece of chest armor able to absorb magical energy. The armor piece is rumored to have absorbed the magic from Ifka allowing Lorja to strike him down and take his place as leader.