After A few days of work, another chapter of Yama just finished.

Everything happans at a night, huge altar, enemies jump out from coffins... 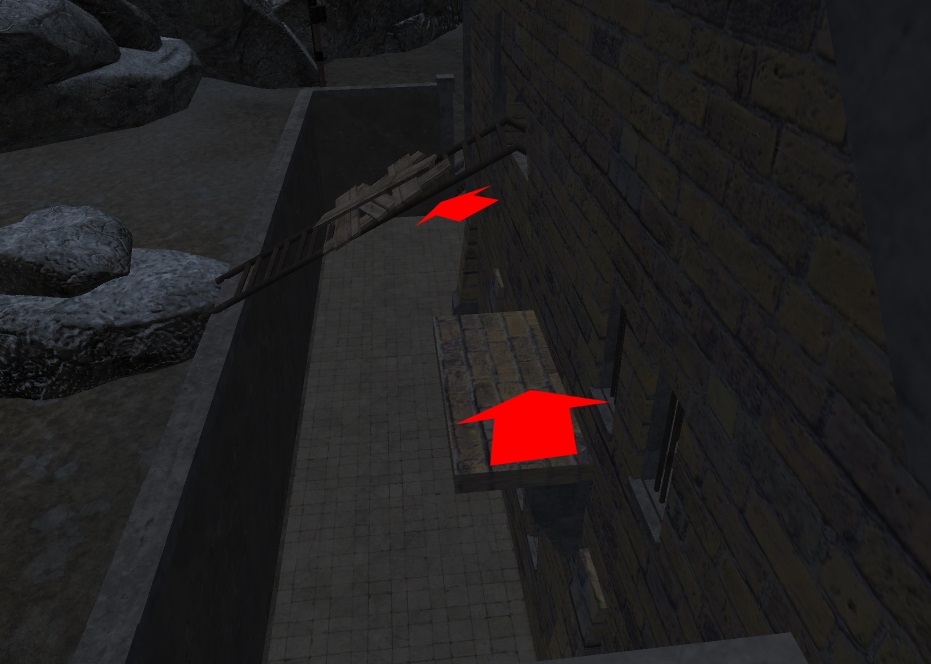 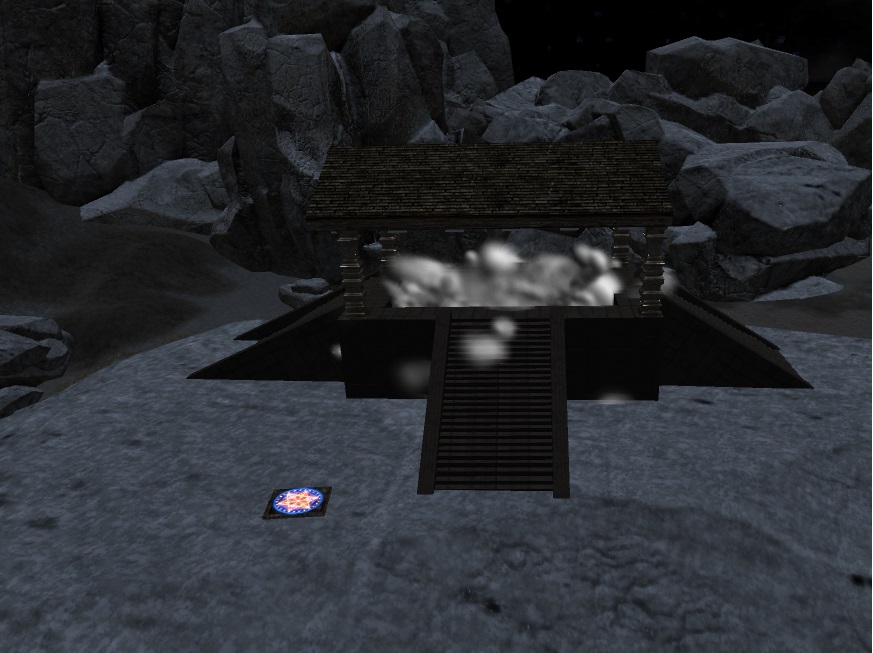 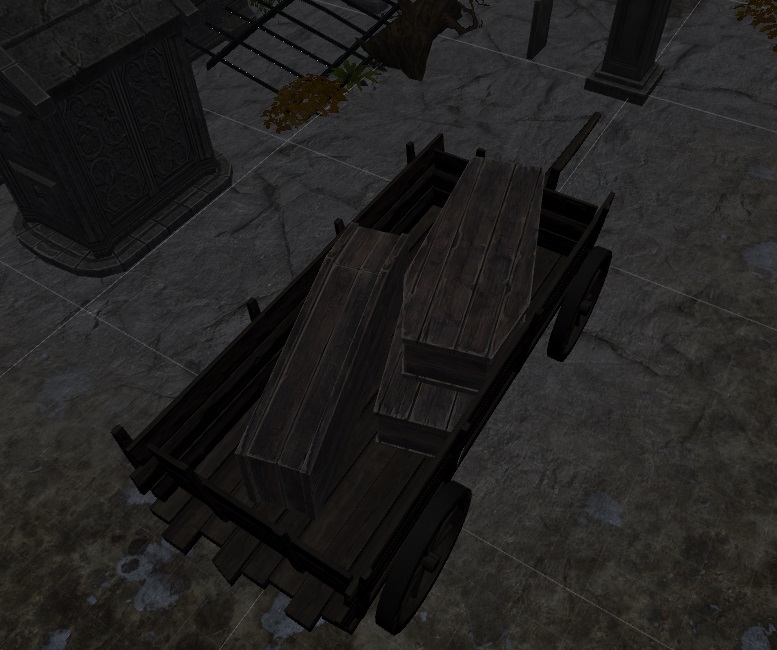 Someone made and left those magic circles everywhere, esay to use, and sometimes necessary to find the right way. 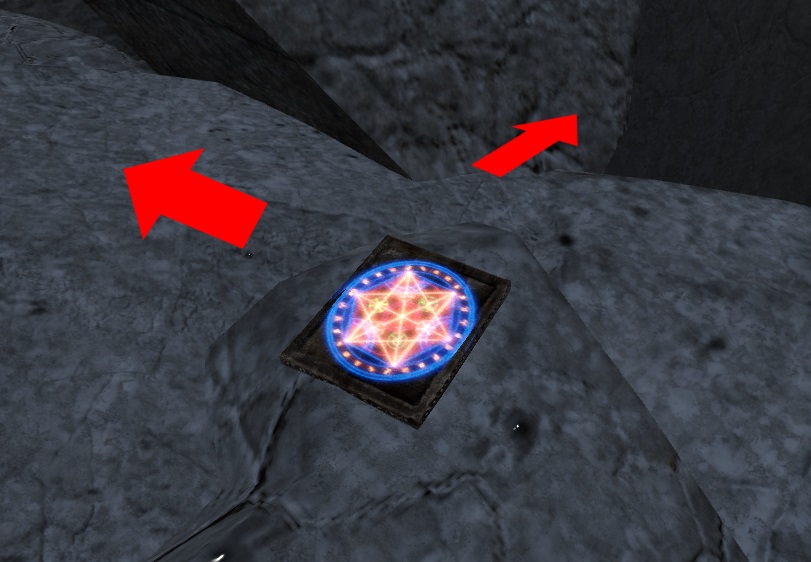 To get throuth this scene, player have to collect some items, this in the picture is one of them, cann't tell you more. 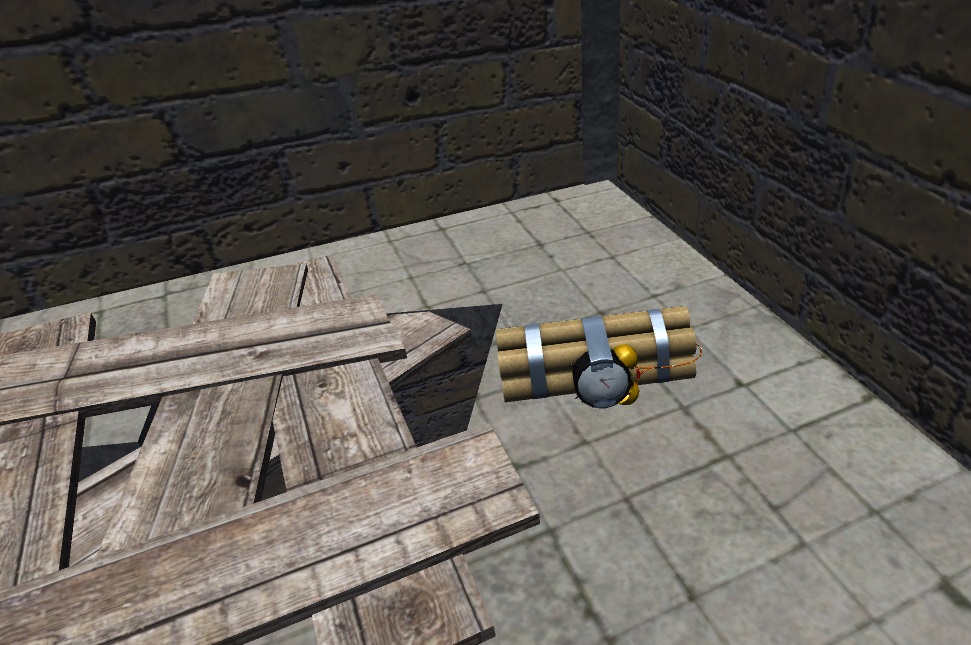 If player survived from previous scene, then a new "main attack" is available to use. It's not a new sword or gun or bow or something like that. It's more fun and cool...

And of course, when the character survived from this scene, another ability is the reward. Spoiler alert: these abilities may bring new troubles.

I got some feedbacks from my friends and not just one of them said that the demo was ,well, kind of boring. So, I'll release a new demo at a suitable time, it will introduce some elements and mechanics that was not intended to be included at the begining of the game. In fact, the original idea was to get the player familiar with the basic operations in the first chapter, but I changed my mind.

There won't be a promise of the exact time about this new demo but definitely in this April, after another two scenes are basically finished and before the further optimization on the details. And, Yes, five chapters is all yama will contains, I won't make it tediously long, this is my first try to make a game, I'll leave some time for other plans.