The robot controls have gotten a rework recently for the better.

When we first released our pre-alpha version to testers, one of the biggest feedbacks we got was that of the controls used for the robot. Initially, we wanted him to be quite vulnerable and afraid of what could be behind him and this would hopefully encourage team members to help you if you were the one carrying the battery. This turned out to be quite problematic.

We started out with a simple Borderlands style steering that utilized the mouse for turning and rotating your robot (think when you steer the cars in Borderlands on PC). Pressing A or D would allow you to strafe (sidestep) which in turn was very powerfull against the less manuverable but faster balls coming at you. Many players feedback for this system was that a more free camera and movement would be better suited, and once we started adding more weapons into the game, the robot got a bit underpowered.

The new movement and controls however, is much more responsive and easier to learn! This system is more to the liking of the GTA camera, in which players can freely move the camera to view the area behind them. The input for moving the robot will then be handled relative to the camera as in you can look behind you and press the "S" key to move forward! 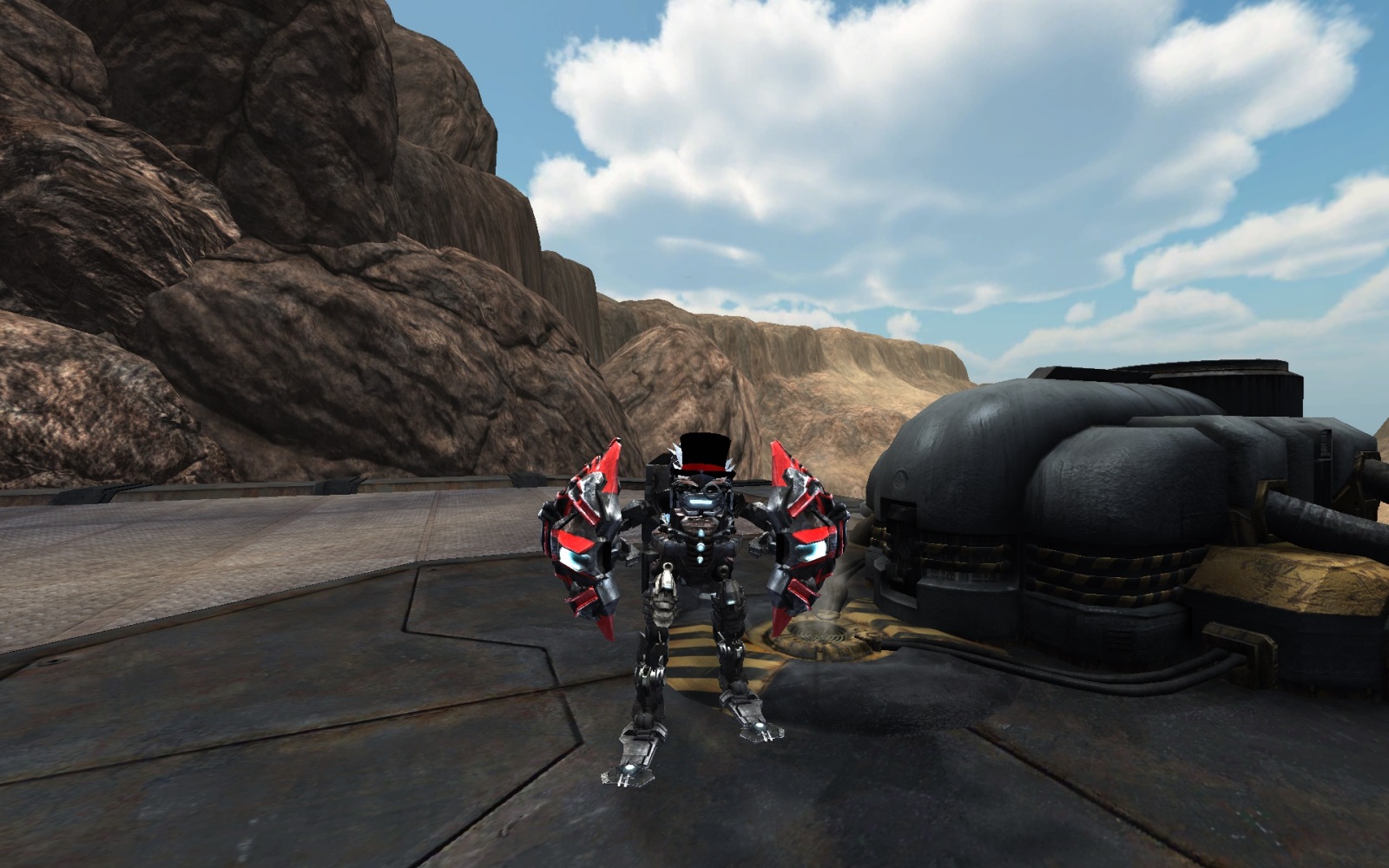