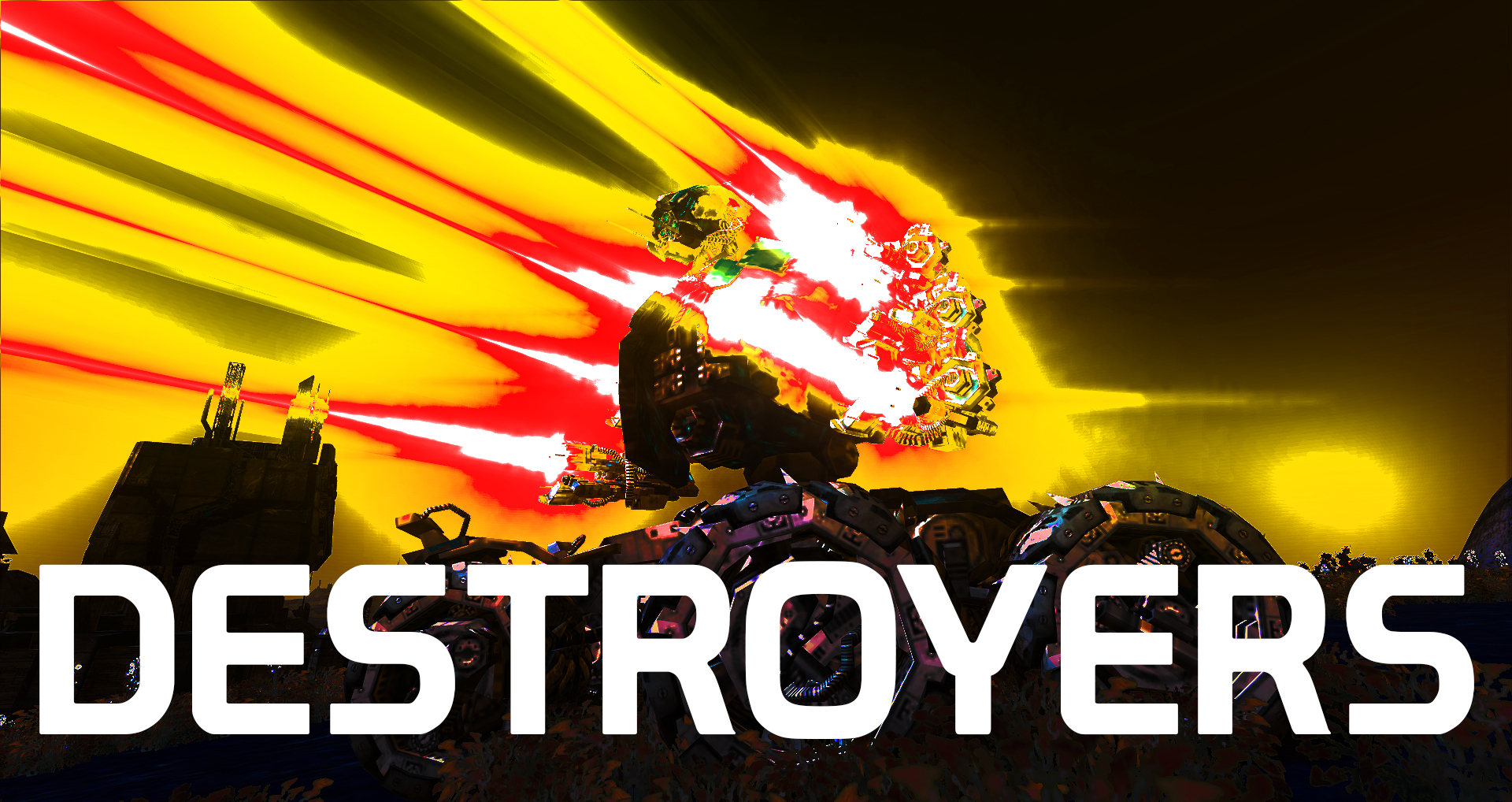 A completely new Class of Robots!

This has been our most extensive, intensive, broad and concerted effort on the Open Perpetuum Project to date. The content outlined here and in the following blogs has been the culmination of over 6 months of dedicated effort from all of our contributors and volunteers, with the backing and support of our Patrons and community. To all those who have been a part of this effort, we salute you.

Along with the new class of Robot’s we are also introducing Large Weapons, Modules and Ammo, to be used with the all new robot class: Destroyers.

Those are some Large guns.

The primary advantage of a Destroyer is its raw staying power, damage output, range, and tanking capability. Since it is exclusively designed for large modules and weapons, it holds this advantage over other classes. This makes it ideal for territorial warfare and engagements.

Each Nian faction will have its Destroyer: 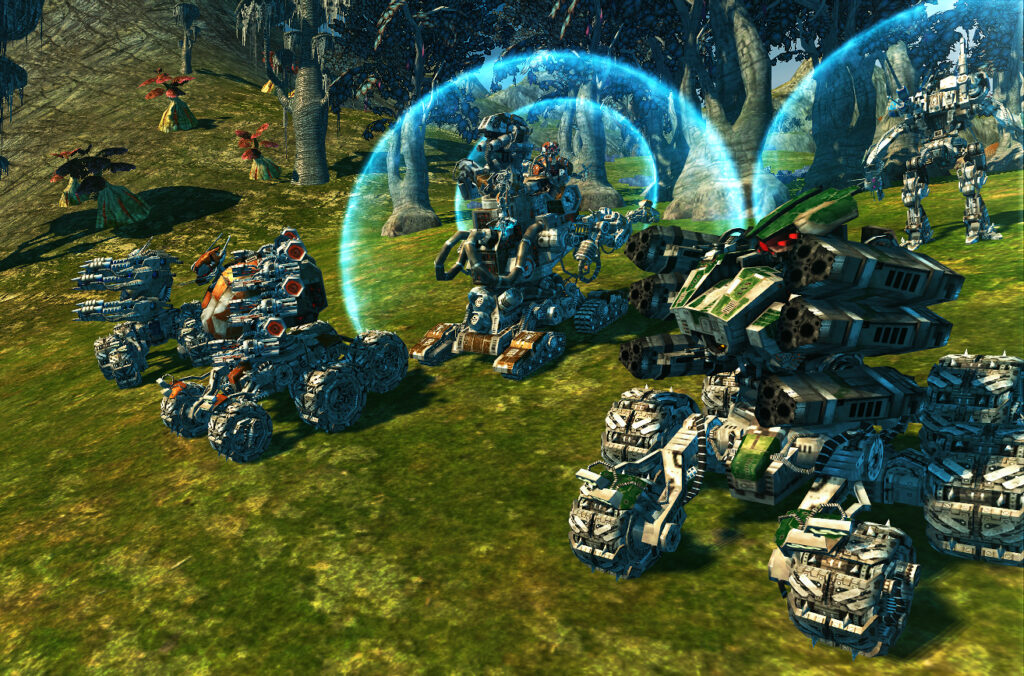 Destroyers with proper support will make them most effective on the field.

With future territorial content like Gamma bases, and new NPC Strongholds being worked on, the value of the Destroyer, as part of a corporation’s arsenal, will be an important option in battles to come.

Destroyers are the logical extension of the class meta, but we also recognize there is a need to balance its overall raw power and so it also has inherent vulnerabilities which we will outline in this blog.

With the Destroyer’s raw increase in tank, damage and range, other features can also become exaggerated and so there is also a need to counterbalance these advantages. These vulnerabilities include, its speed, signal detection/masking, Ewar resistance and hit dispersion. This helps address a class based Rock-Paper-Scissors function which compliments the surface-area/dispersion meta of the game more.

For example, the ability for Destroyers to apply damage to increasingly smaller bots suffers greatly as a result of their weapon dispersions. These trends are consistent with those observed in the current class balance and preserve a “Rock Paper Scissors” relationship across different classes. Given this need for delicate balance, we will also be monitoring balance issues as well as feedback from players and we may need to tweak balance as appropriate.

With these vulnerabilities players may observe that Destroyers work best with support and in squads. They are not primarily designed to be used solo. We call them a “Force multiplier”, much like Ewar or Logi. This bot class in some circumstances is easily defeated when caught alone if the attacking force exploits its vulnerabilities, and is not designed as a standalone option.

With the new Robot class comes a whole new range of PVE content.

First are new Extensions! Only a few are added as logical extensions of other medium weaponry and robot skills to not make the new class that much of an extra step in a character’s development. That said with EP boosters, EP Bonus events and EP activities, earning EP has never been easier! 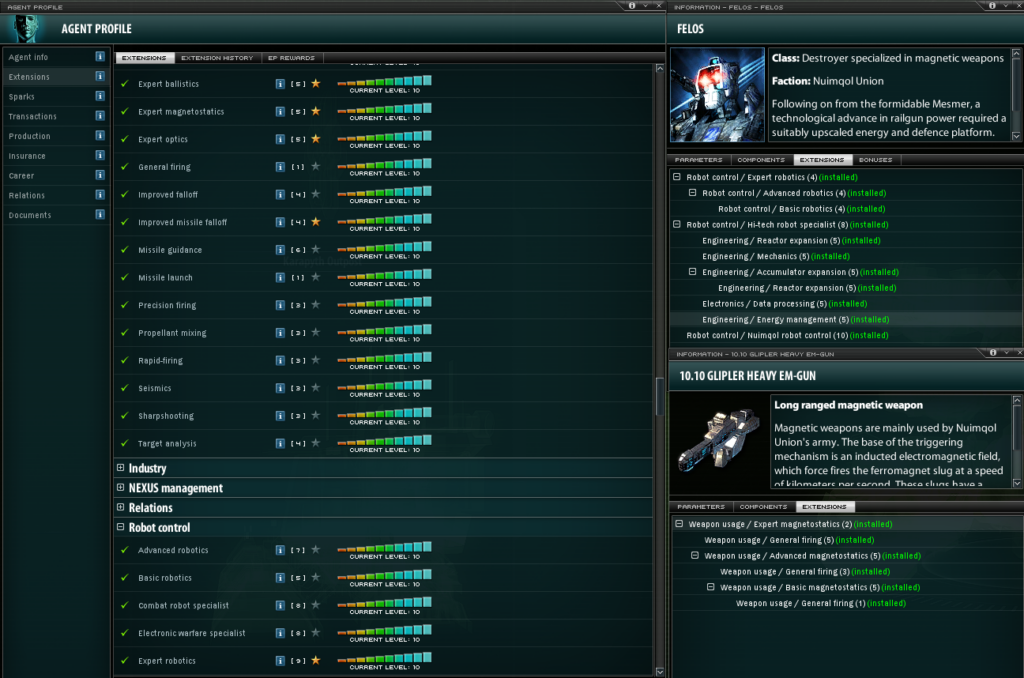 Some of the new skills and requirements for the new bots and modules.

New modules and ammo are necessary additions as part of this update to give Destroyers their power. Large modules and ammo are all integrated with this next update including a full set of long and short range Large weapons, and Large variants of all of the leg slot tank modules like: Armor plates, Shields, Auxiliary Accumulators, Energy Injectors, and Armor Repairs. These modules are expensive in their fitting costs as they are designed for Destroyers, but not impossible to equip on smaller classes. 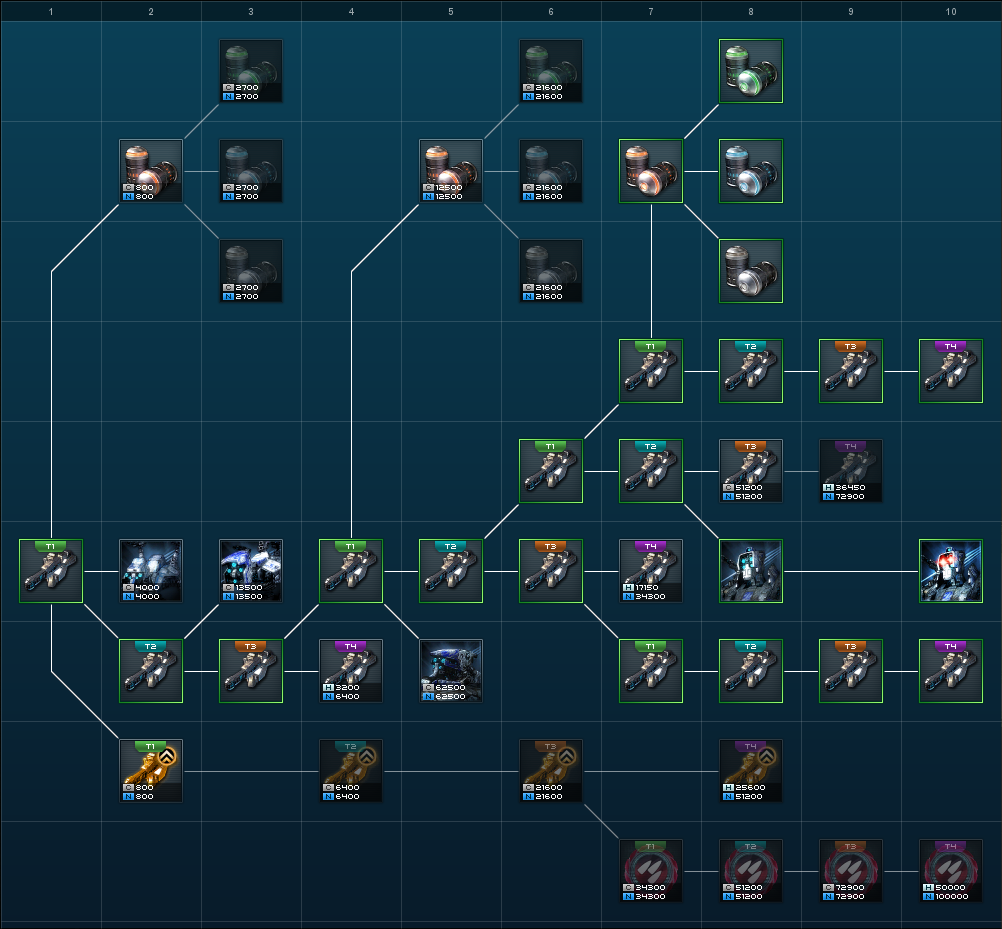 These new items however require a new material only found currently in small amounts in T0 modules when Artifacting: Flux. Given the demand and increased amounts of Flux, the next blog will detail a new source of Flux and some exciting new content along with it. 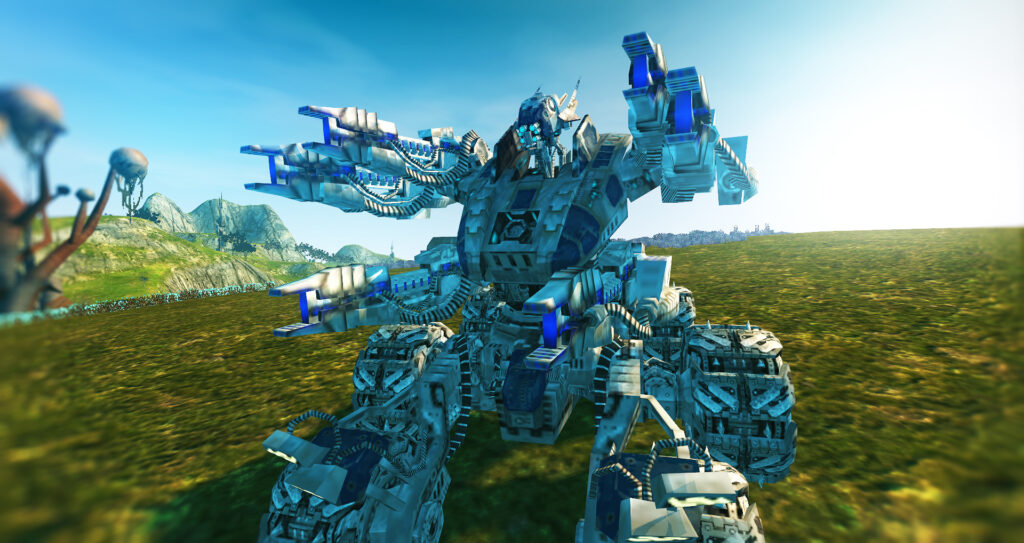 Where have I seen those railguns before?

Destroyers and related content will be released as a part of our 17th update since going live over 2 years ago. This and following blogs will show more of what is coming and what is on the road ahead. Patch 17 will be coming to the live server in the coming weeks. Stay tuned for our announcement and next blog posts!

Come be a part of Something New – Destroyers await – You know you want one.