to make it quick. I switched to a new OpenGL Renderer original made for Quake III that improves and expands the engine even more than Xaerox great renderer did. See some impressions below. It looks awesome. But I have to learn now how to controle and adjust its setting. At the moment it does some unintended things but lets see. Its worth! Definetly it boosts the graphical quality to another level. Click to enlarge 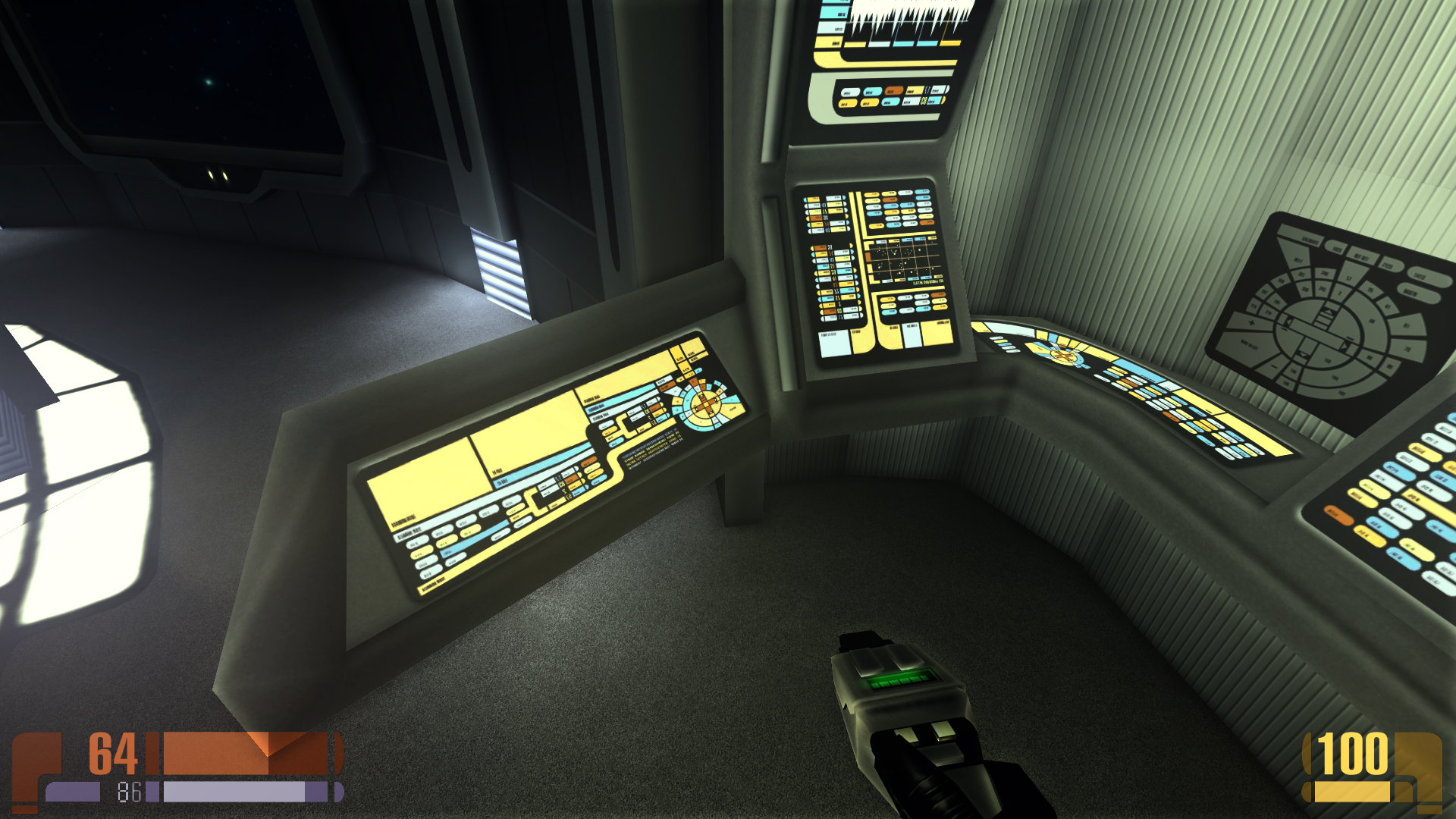 Comes with Bump Mapping, SSOA, up to 4K texture interpolation, round up technics and much more... 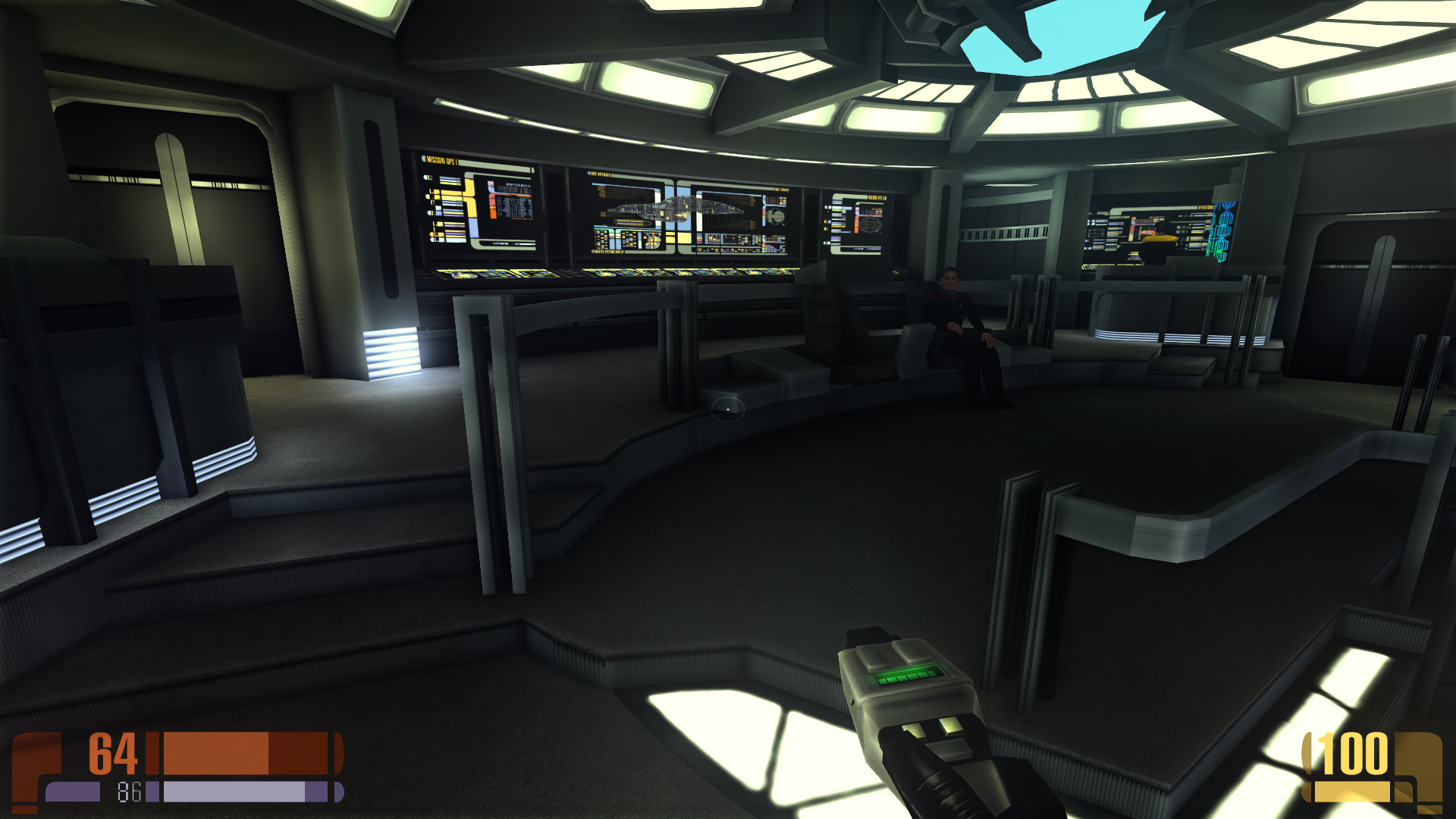 ...giving it an astonishing fresh look. 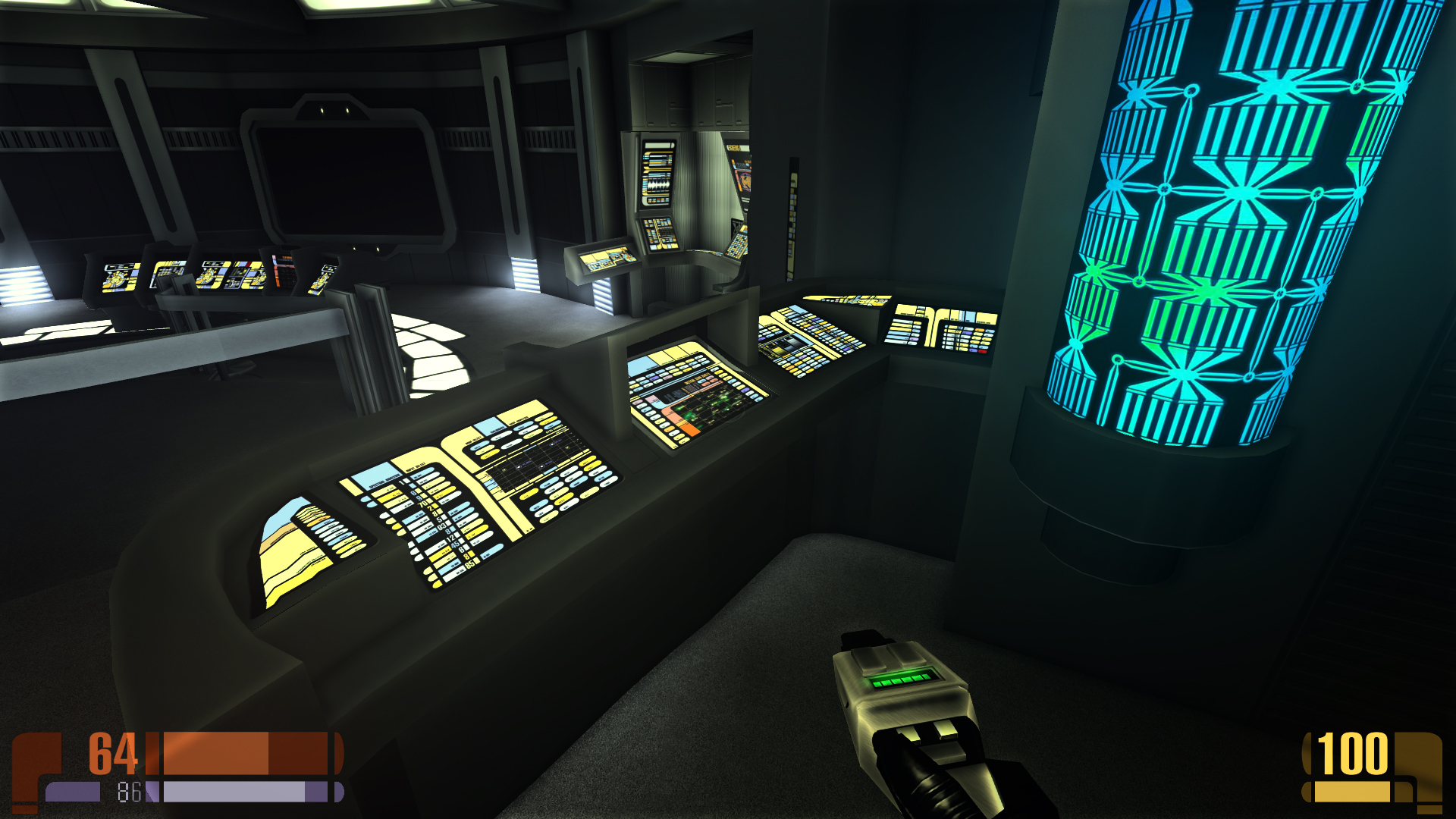 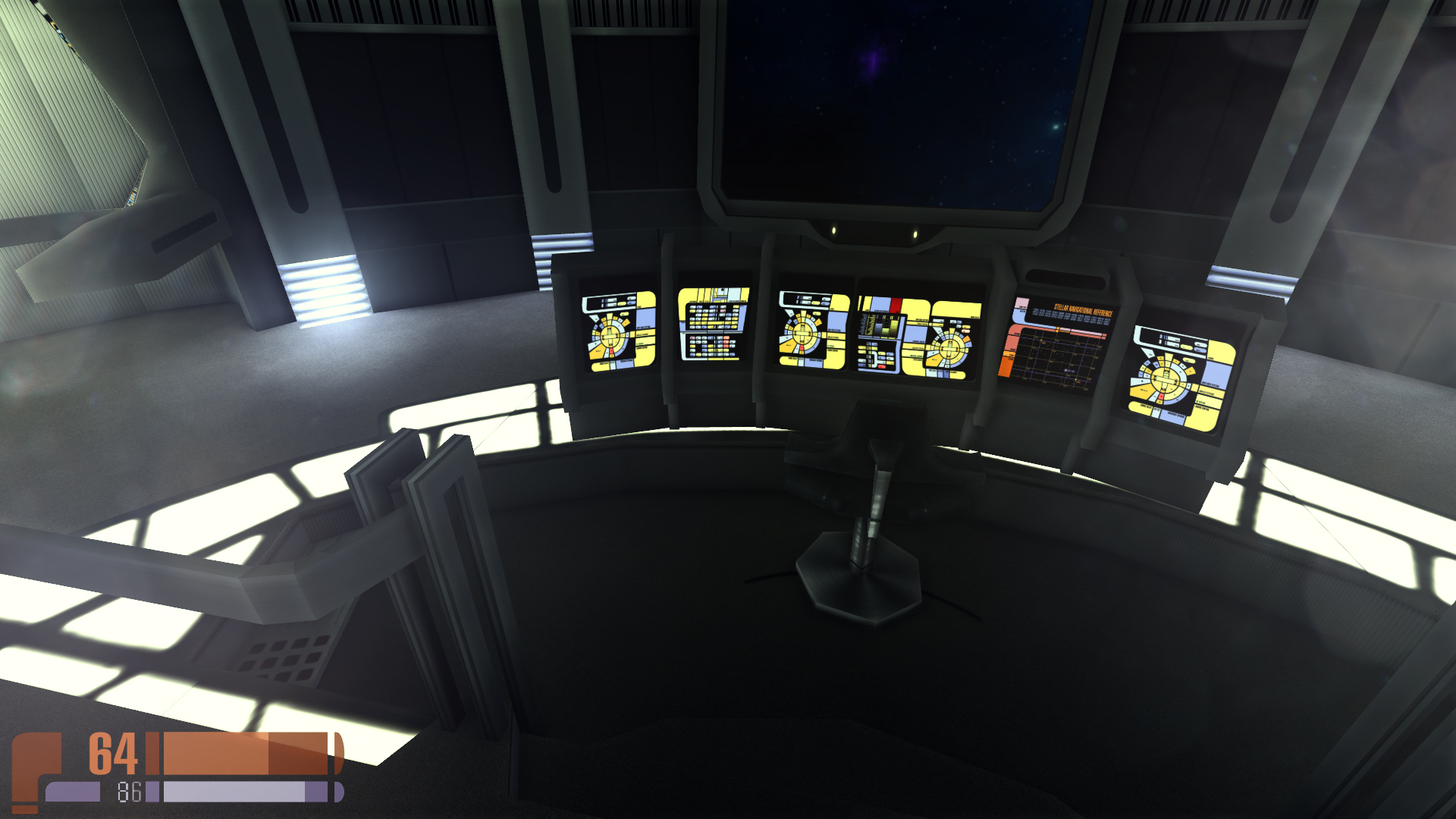 Bright light will create some nice lense effects but thats a point which definetly needs to be adjusted. 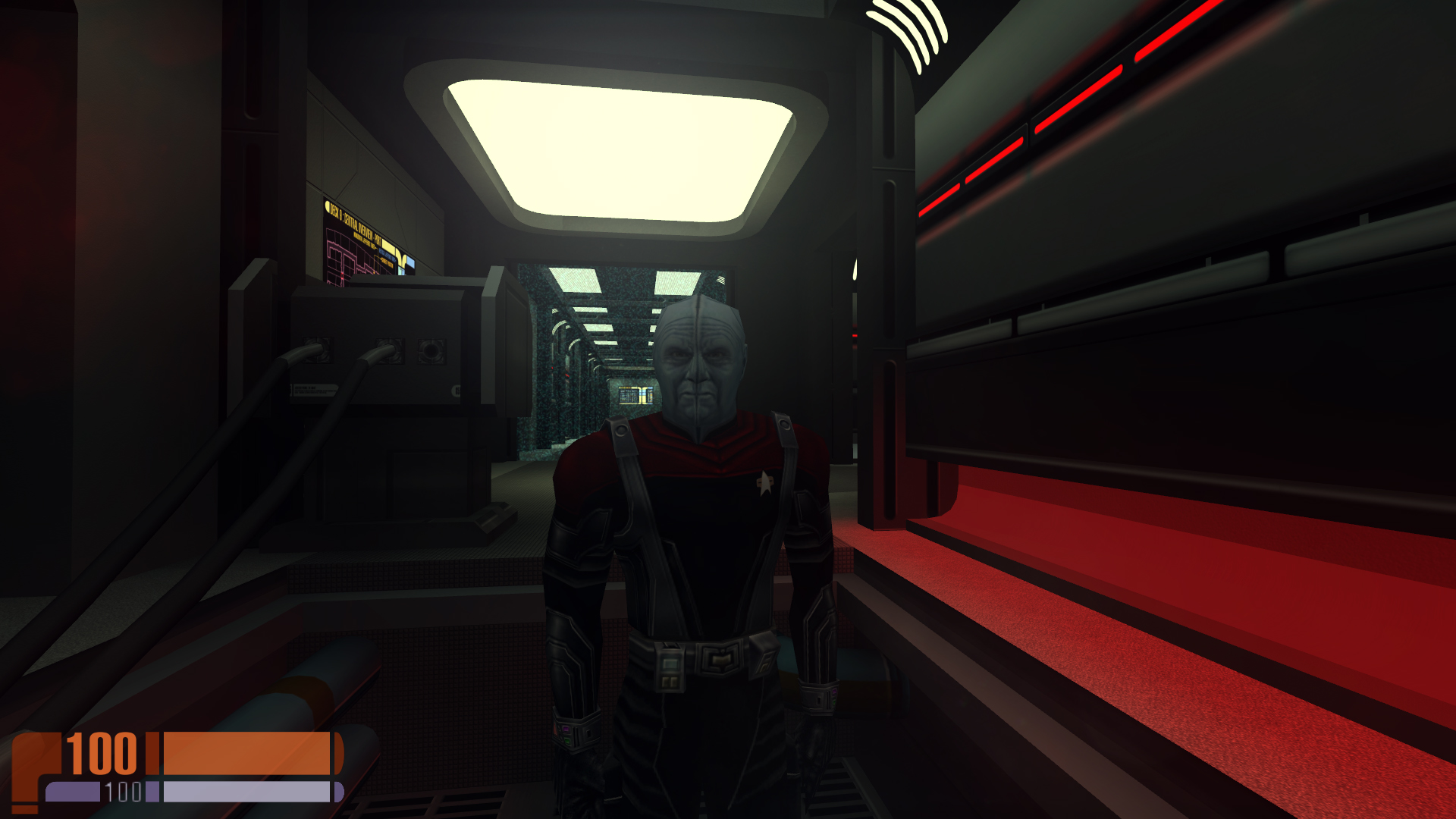 Look at Shells face...its still the original model and texture but the engine did a great job. Characters looks much, much better now.

It always amazes me what kind of potential classic game engines have even today.
Another fine example I can think of is the W3D engine used for "Command & Conquer Renegade" aswell as many fan-made C&C-FPS games. :-)

I am using ReShade for Quake 3.

Is that with emboss? Using it in Doom 3 BFG and it looks awesome. Newer megatexture stuff like Rage don't work though.

Its ReShade for Quake 3 and complete reworked textures.

You should do some before and afters so we can see the changes.

See my last post here above, where I posted a link to an image of the original graphics and then compare it with picture 2 of my article and you will get a perfect before/after impression ;)

Anyway, I did these comparissons before, but with the "old" renderer.