Alongside the release of the new version of Nomad Fleet's playable prototype I decided to flirt with the idea of going multiplatform instead of PC only. Check the new Mac and Linux versions and help me improve them with your feedback please.

This new version of the prototype includes a new sample level and a new enemy: pirates. Unlike the main antagonist, pirates won't always shoot first, if they see you as a threat they will try to... "parley", that means that attacking or ignoring a pirate party will be decided by the player. This decision will hinge most likely in a rewards vs risk logic but I expect to include some moral conflicts too.

There's also many features that I added to the game like:

I also made many fixes regarding AI, UI and some errors. 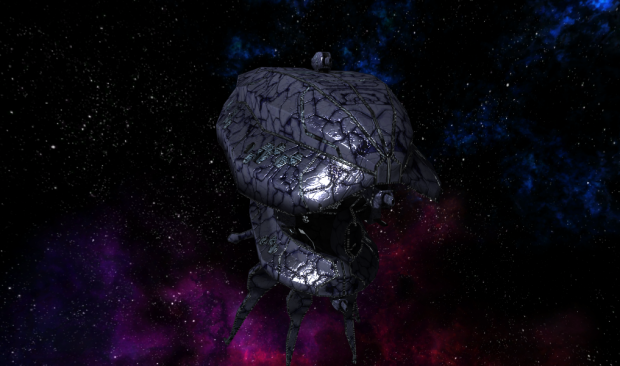 Alongside the new PC version I made a Linux and a Mac version (check the Downloads section). I'm really interested in trying to reach these audiences but I will need the help of the players here because I don't have the means to test these versions by myself. So far I have managed to get them tested by a few players with different results (working instantly, needing some configuration or plainly not working).

Please if you try any of these versions and have any problems, let me know so I can look into them. 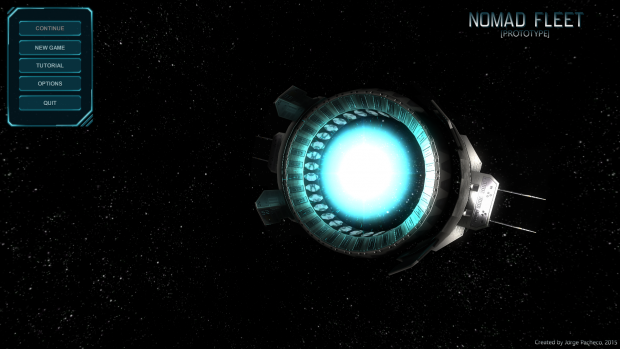 Well, now that most of the core features of the game are working I'll focus in start creating new content: more levels, more ships, etc. There is one core feature that is still unfinished though and that is dealing with neutral factions. These are the alien races that won't attack you if you don't provoke them: alien empires, traders, etc. You will usually find them in "trading hubs" so I need to work in a trading system but the player will have also the chance to attack them (again in a risk vs reward logic) so I need to expand the AI to deal with these cases of a neutral AI turning into a hostile AI... fun. 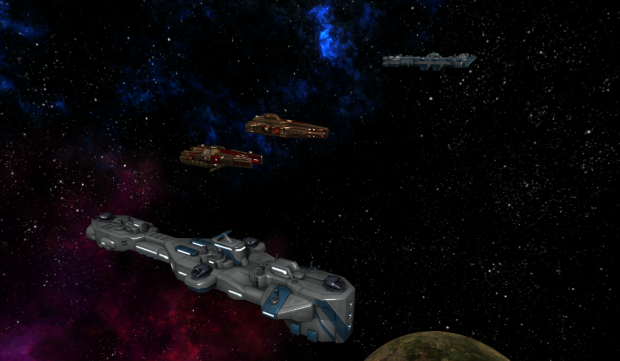 I hope this sounds interesting to you, as you can see this project is advancing fast and I intend to keep it that way.

I just tried out the game, it is looking promising. Very Homeworld but that's not a negative in my books - I've been craving some Homeworldness.

I've really liked the idea of having these sectors you visit, with factions you can interact with. In my first mission I didn't actually attack the scavengers and it was a breath of fresh air -not- to be attacked in return. Wasn't expecting that.

Regarding the combat, I've found that the interceptors needed more oomph. It was difficult to figure out if I had the upper hand or not.

Thanks for your feedback. Yeah, the interceptors need more work, I hope I can improve them during the year.