Second Chance Heroes will be announcing a NEW playable character on Friday, July 12th. For now, here's a hint!

If you simply can't wait until then, here's a clue: 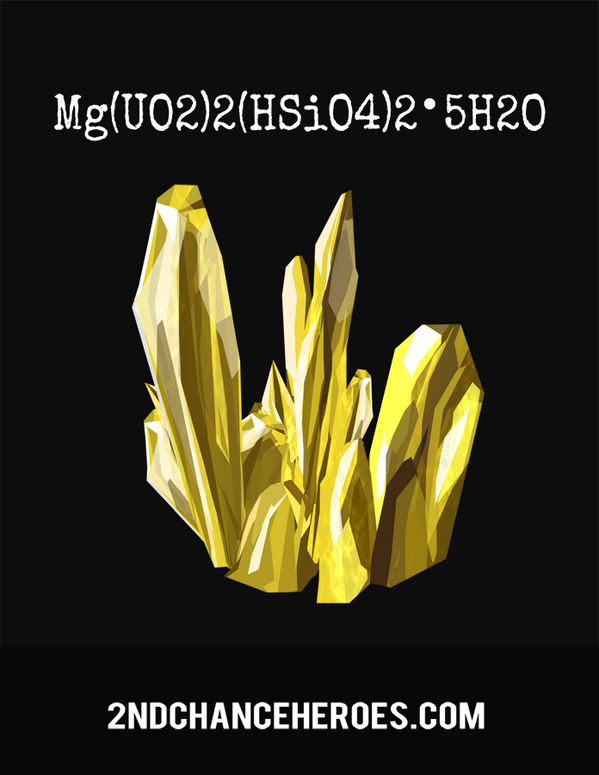