We are releasing another minor patch this week, check out some of the new features to be added!

The team is just putting the finishing touches on another smaller patch for the title that will be released this week. This patch includes a few small changes. The first of these is the inclusion of more decal objects in the NES-inspired world. These objects do not add anything to the title’s gameplay, but instead improve the visual quality of the world. Some of them might go a little outside of the normal boundries of the era we are taking inspiration from, but we believe that the players will appreciate the changes. 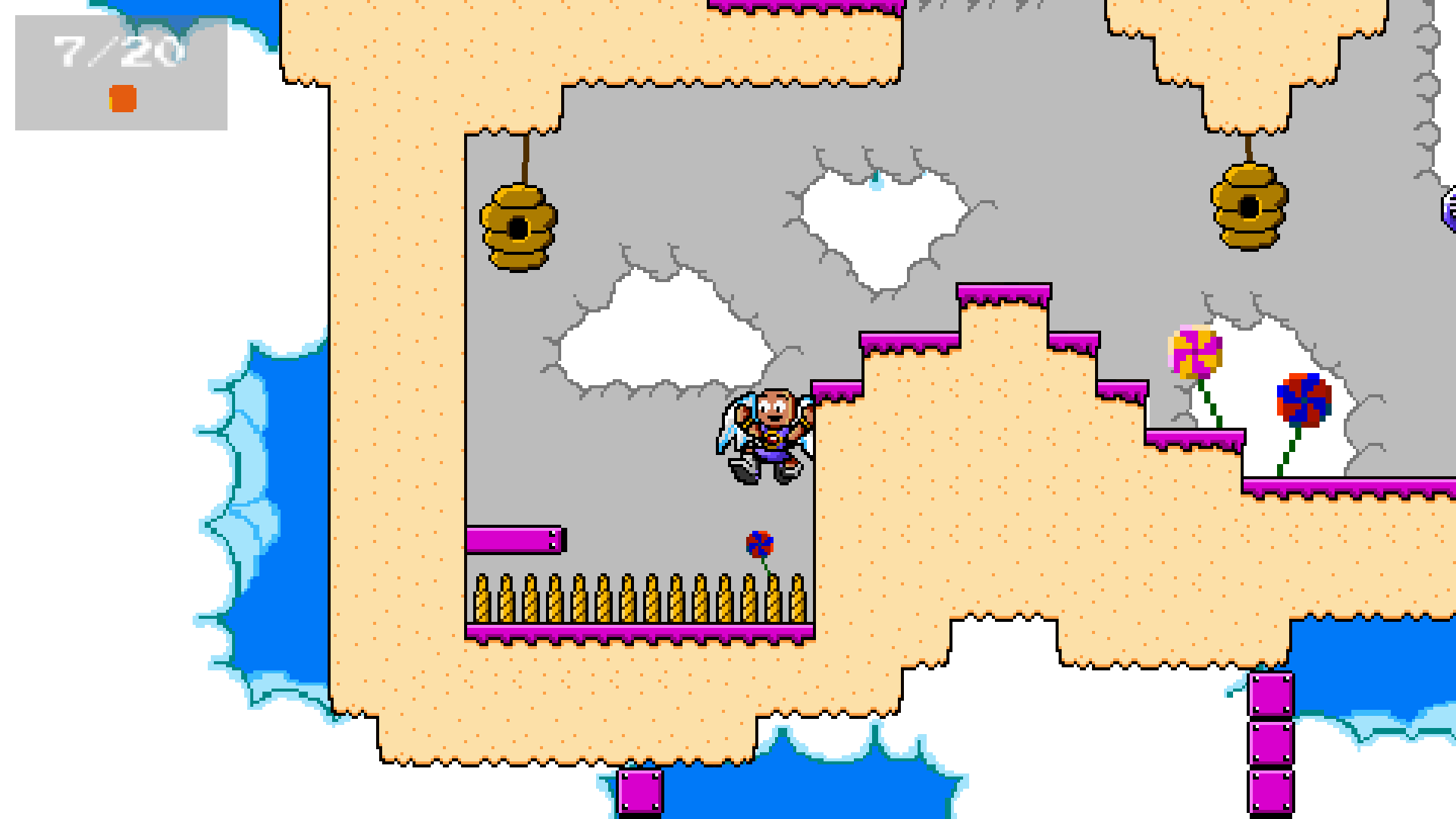 The other major changes introduced in this patch are bug related. Our awesome community pointed out a number of bugs in the title, and we have resolved almost all of them! If you had a problem in the last version of the game, go back and see if it has been resolved once the patch drops. If not, let us know and we will continue to work our hardest to resolve all issues brought to our attention.