See the new models we just got. The textures of the smelter are not final.

Hi, we've been working around models and passive npcs. We also got a test map, thanks to Luffy, along with the new models. 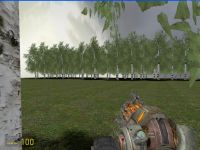 The new rock model (Thanks Sisp): 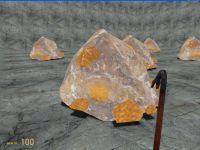 The new smelter model (Thanks Beginnersmod) 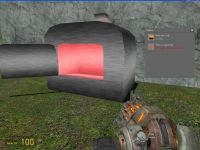 Idea to release a PvP Alpha

I've had the idea to release a Midage PvP alpha to show a bit of the planned PvP system. I got to talk with the other mod team members about this first. If it gets released, it will have a town along with 2-3 arenas.