Showcase of new models for ArmA III. Beyond transfering models from ArmA II to ArmA III, repairing and improving them we also working on new models to.

Showcase of new models for ArmA III. Beyond transfering models from ArmA II to ArmA III, repairing and improving them we also working on new models to. In the first stage, we mainly focused on the mobility of troops on the battlefield.

1) Bicycle for Czechoslovak units as a silent transportation for units across the battlefield. Rather suitable for players when he needs to move faster with more equipment. Czechoslovak army had in order to increase the mobility of cavalery units by equip them with bicycles. The model was adjusted for arma engine so handlebars are narrow instead of bent ones . 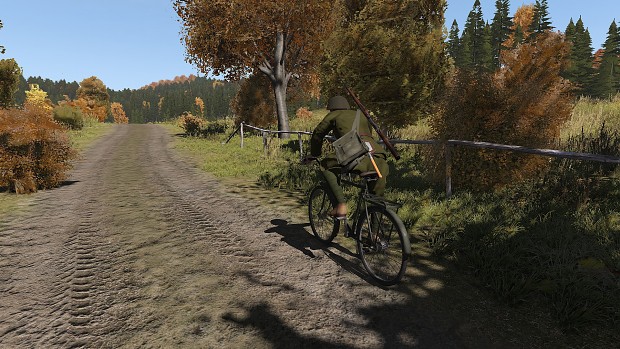 2) Opel Blitz - managed to finish an open version. Also we will prepared close version of Opel to. Appearance was processed according to the photos from 1938, a vehicle without white markings and equipment. Internal components are functional. Processed through background issued by "WWP Books". 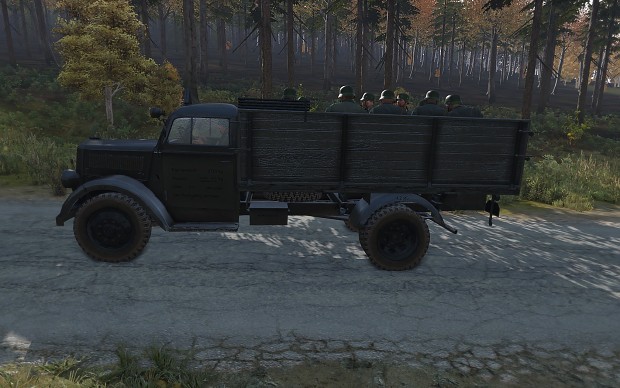 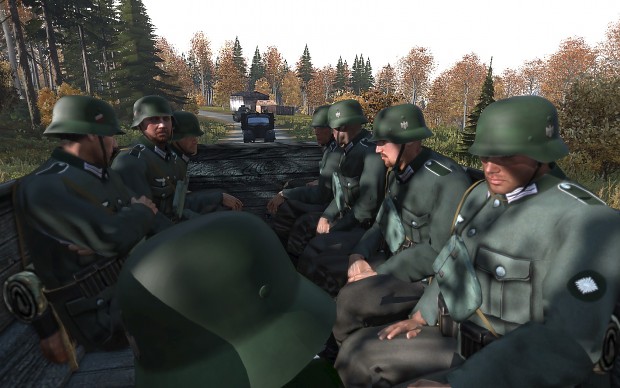 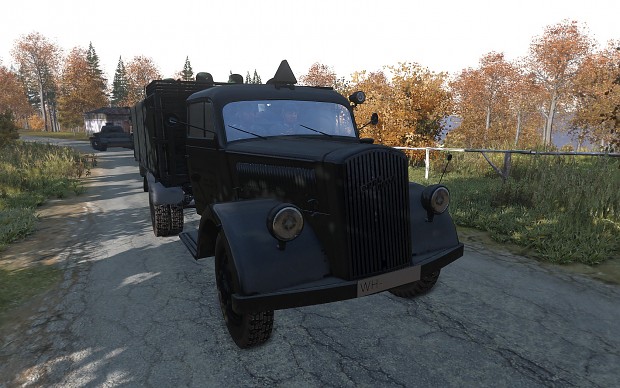 Next vehicle which we are working is :
- Praga RV

As Armoured cars:
- Kfz 13
- Sdkfz 231
Outside of the transportation we are also working on artillery - German mortar M34 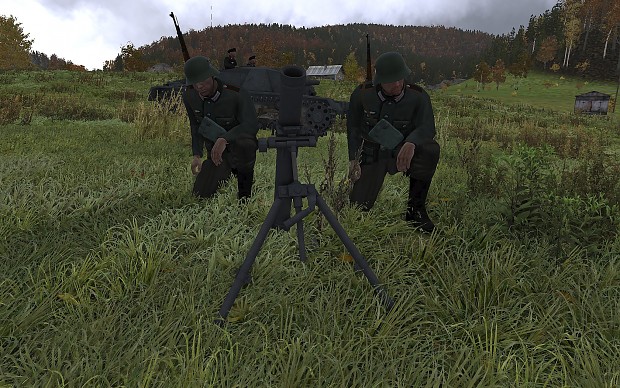 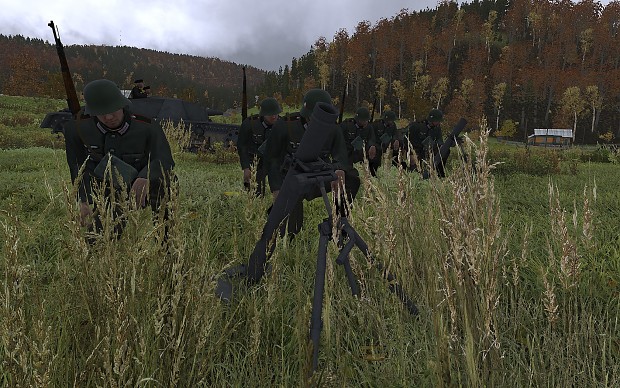 Both these AT were in service in 1938.
Alpha version of mod is planning for September 2015 due to aniversary of mobilisation.
But it is depending if will model be ready for release. That doesnt mean after version 1.0 there will be no new models vice versa after tuning a polish what we have we will prepare new like in list below.

Further, we are working on map "Kraliky", an area of heavy fortifications: Moddb.com

Our team thanks you for your attention.