My next upcoming mod project, Battlefront: Duel of the Fates, has been revealed! Create your own destiny in the ultimate Hero Assault mod for Star Wars: Battlefront II.

I am very excited to share what I have been working on these past few months. I'd like to announce my next mod: Battlefront: Duel of the Fates! 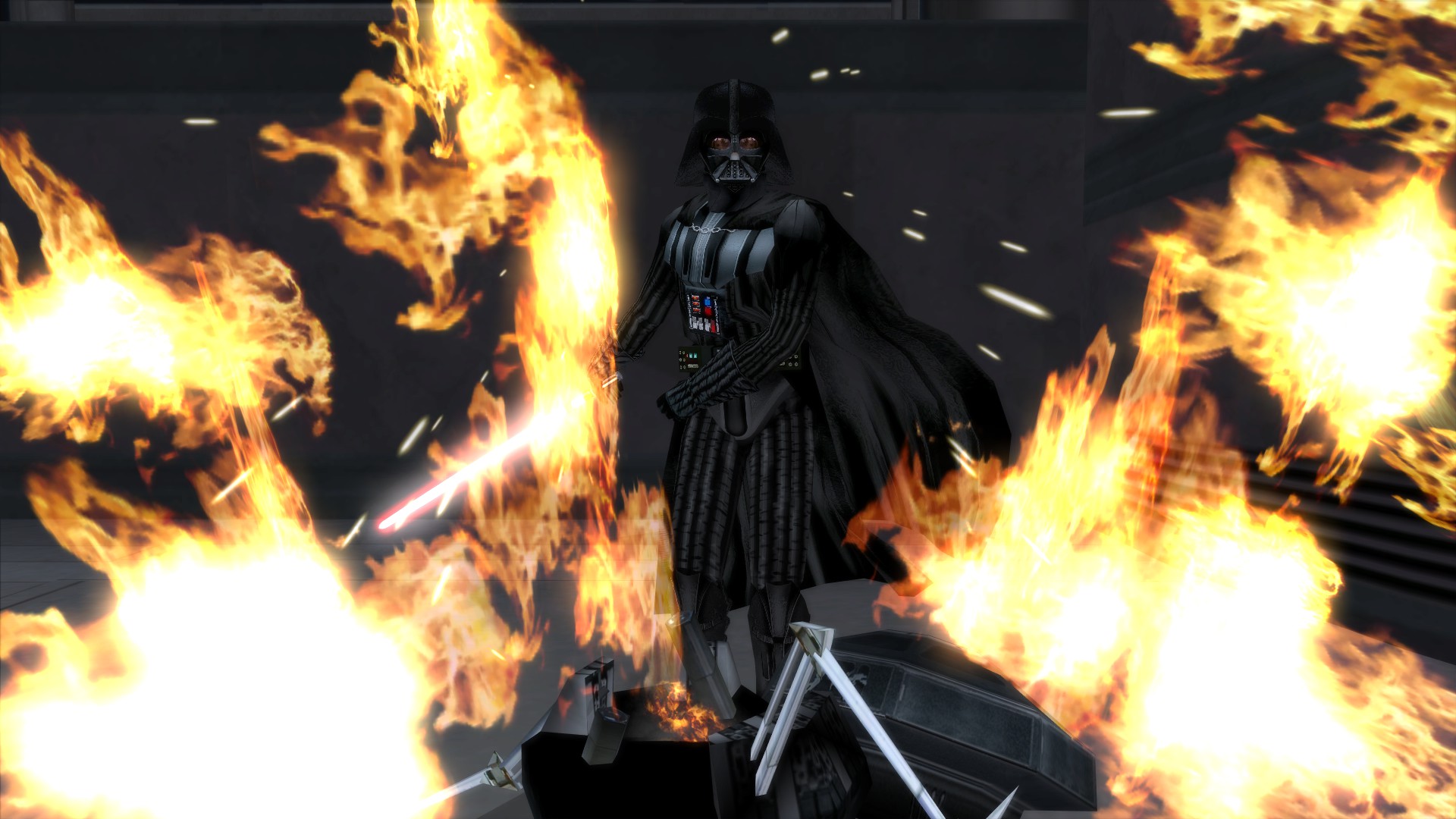 Duel of the Fates aims to upgrade Hero Assault with characters from nearly every stretch of Star Wars lore. So far, we have characters from the movies, video games, such as KOTOR and TFU, television shows, and other expanded content. While there is a lot of work to get done, we plan to have over 50 new playable heroes, all with new weapons, force powers, and abilities. I plan to make each character as lore-accurate as appropriate, while still maintaining balance with each other. 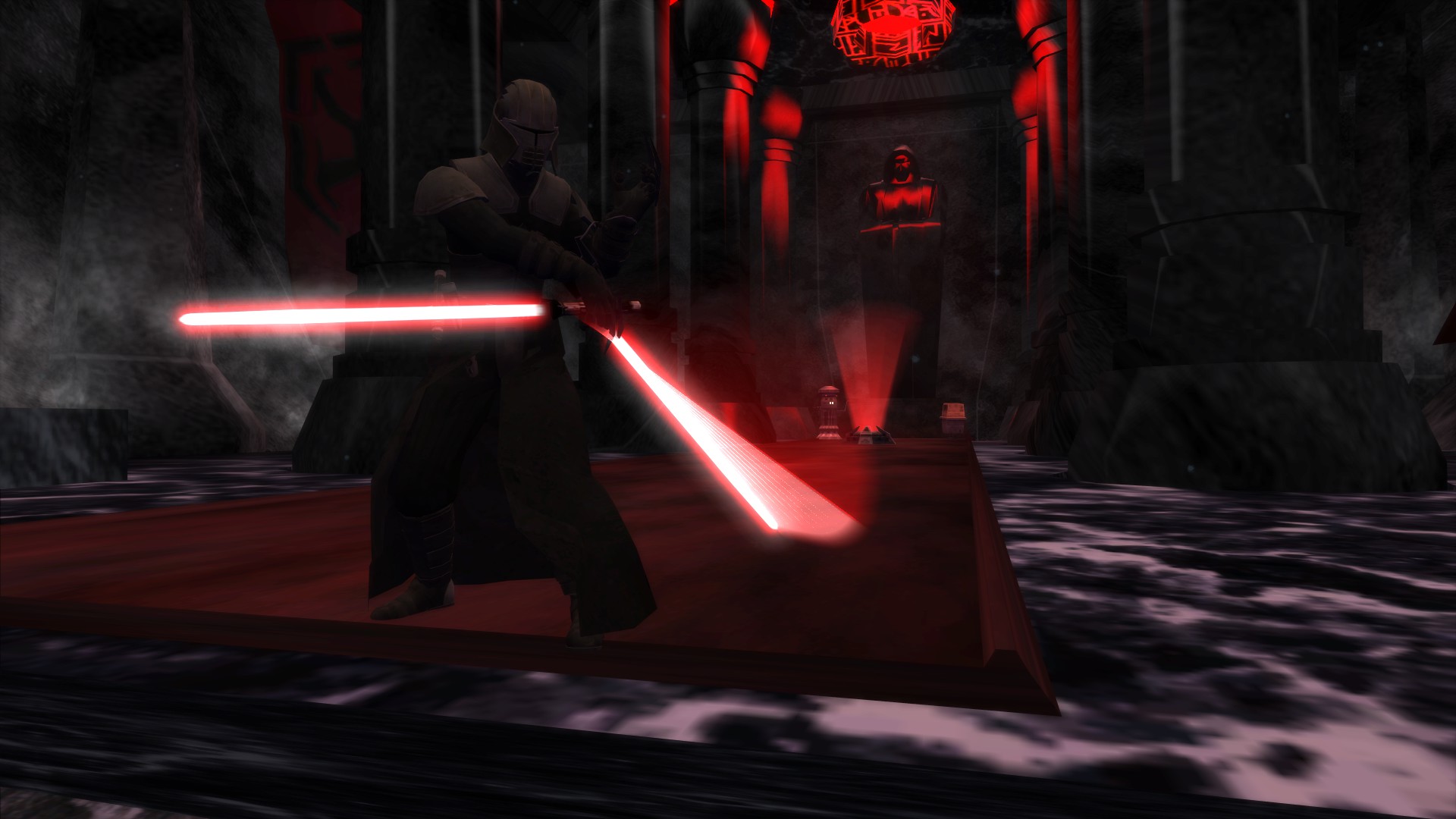 In addition to new units, Duel of the Fates will add several new maps and game modes, including a brand-new survival style mode where players will be able to recreate iconic Star Wars moments and directly change the fate of the galaxy.

I don't want to reveal the full character rosters and maps yet, but I will as time moves by and more progress is made on the mod. What heroes and villains do YOU want to see appear? Let me know in the comments!

Hope everyone is staying safe in these scary times - and may the Force be with you!

Can you add Din Djarin and Moff Gideon?

This is the Way

looks cool! I'll look forward on this! I have a question, can this possibly have an era for stock maps? Or just custom maps?

This will support nearly *** Stock maps, as well as new custom maps!

I think having Greedo would be cool haha. I would really like Kit Fisto and Cal Kestis, and Cad Bane too! Han Solo from Solo a Star Wars story would be really fun though too!

This is gonna be amazing! Also, is that Sullust: Sith City in the background?

The map is Malachor Ruins by prichard:
Moddb.com

That's another fun one!

I may have Master Tiin in the works ;)

Are you saying it was your FATE to make this mod?

wait, is that a DUEL meaning?

Oh this is AWESOME! I think what would be cool is if we got Revan as a single handed purple saber user. What's tricky is how that can work since Revan can be considered both a hero and a villain, though wouldn't mind having them as both lol

Lots of characters have different variations / appearances, such as Luke, Boba Fett, or Obi Wan - and they all have different loyalties and abilities! Revan may or may not be in this category ;)

Ooh that's very nice! Yeah if not no big deal, I'm looking forward to this project and I know you're doing amazing things, keep up the good work Magnus! ^-^

would you be willing to add like a 2 vs two saber duel mode? two sith against two jedi? like a mugen style battle in terms of team battle)