In the days prior to the E3, leaked information and images on the new metal gears swarmed the internet causing quite a ruckus in the fan community, eventually, the three new Metal Gear titles were presented at the E3 (MGS: Rising during Microsoft's Conference, MGS: Peace Walker during Sony's Conference and finally Metal Gear Arcade during Konami's Conference). 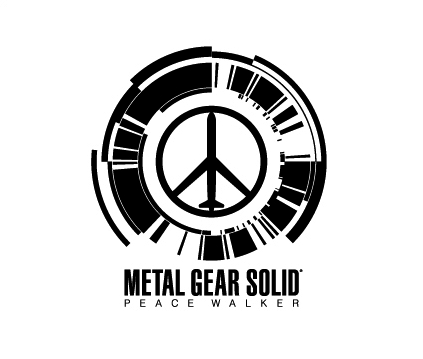 Peace Walker will be a canonical Metal Gear title (the events will be part of the main story) and will be directed and produced by Hideo Kojima, the Kojima Productions team that worked in MGS4 will be working on this title as well.


The game will be set in Costa Rica in 1974, ten years after MGS3 / four years after Portable Ops.
The game's central character will be Big Boss as he will lead his Mercenary Army: 'Militaires Sans Frontières' (Soldiers Without Borders) to fight an unknown military force which invaded Costa Rica (which eventually asked for Big Boss's aid to repel the offensive). 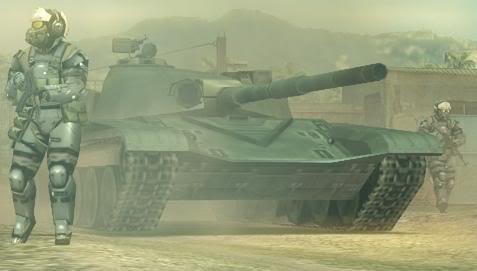 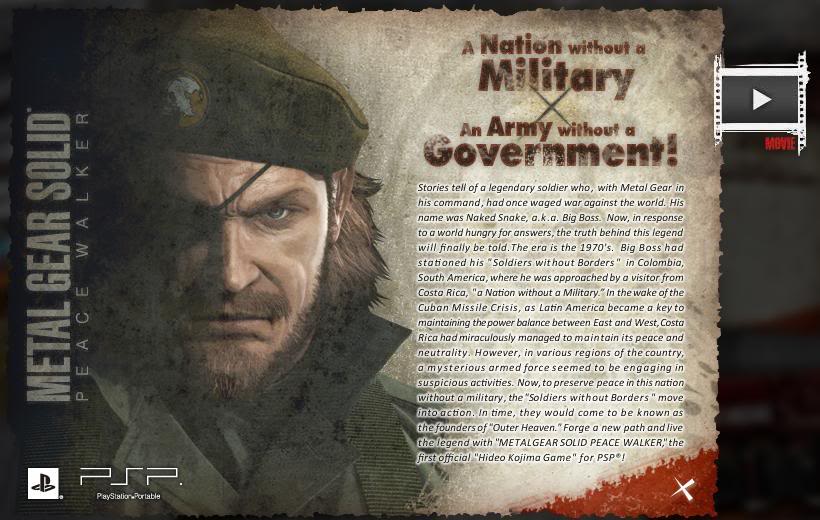 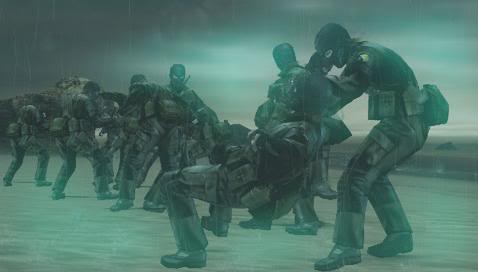 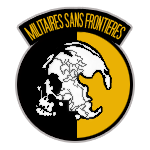 This title is designated as the "Missing Link" in the Metal Gear series and will "unite" the MGS3/Portable Ops settings with the ones from the main Metal Gears (and possibly cementing the path to a Metal Gear/Metal Gear 2 remake as I suspect that Kojima may be planning). 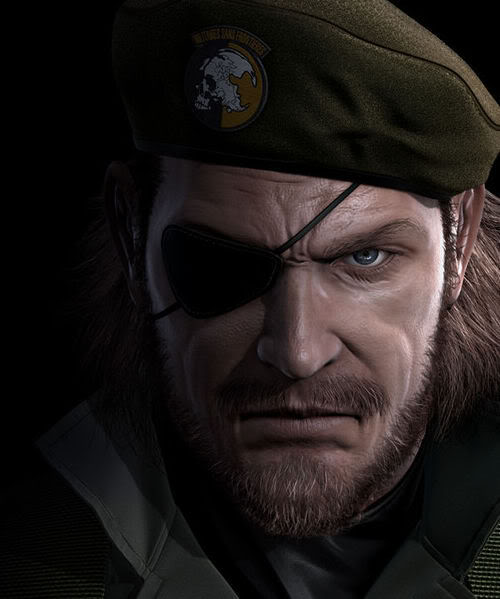 One of the most curious things which was shown in Peace Walker's trailer is that four "Big Bosses" appeared fighting alongside (online campaign-based Coop mode might be included), a glimpse of what may be the new Metal Gear (machine) is also shown in the trailer. 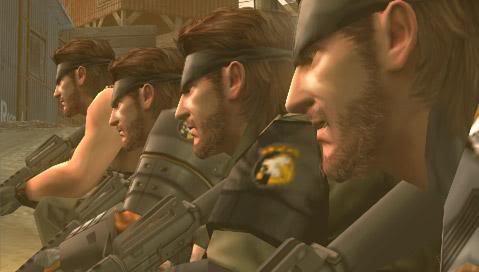 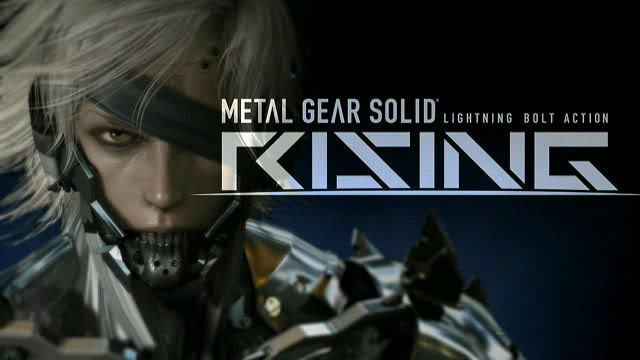 The new "Lightning Bolt Action" title which will have Raiden as the main character was initially thought to be an Xbox 360 exclusive (since it was presented in Microsoft's E3 Conference) but was eventually confirmed (in Konami's E3 Conference) to come for both PS3 and PC platforms as well.

The above image was taken during Konami's Conference ( Joystiq.com ).


Raiden is also shown in his "Ninja" form but does have a different eye color (brown instead of blue) and armor. 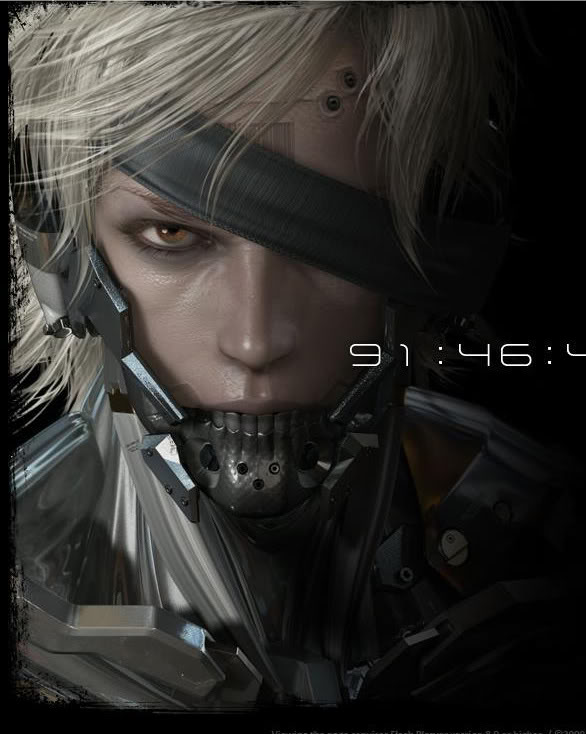 Metal Gear Arcade will be a reworked version of Metal Gear Online (from MGS4) to be played on Arcade Machines. 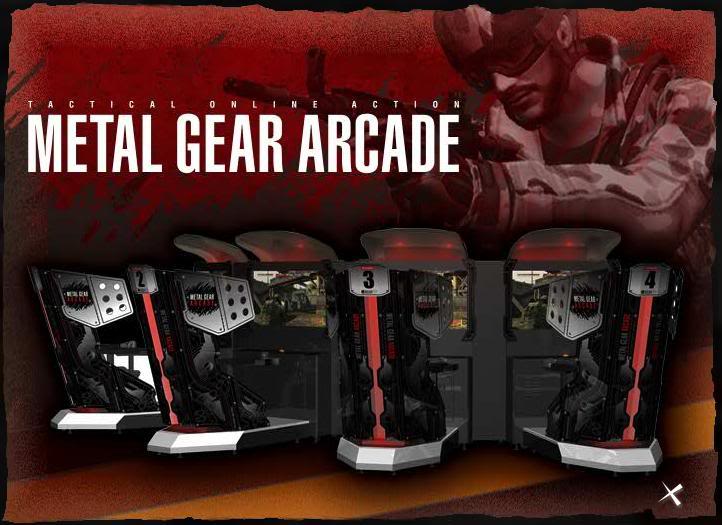 The teaser site which was mentioned in earlier posts was eventually revealed to be Kojima Production's Special E3-based Site, I highly recommend you check it to see Peace Walker/Rising's demo trailers, extra images and information: Konami.jp

I cant wait for MGS:Rising

MGS:Rising looks good. we should ask Kojima what happenned to Snake after MGS4.

i have played all MGS and now i'm waitind for MGS:Rising