I'm still spending alot of time play-testing 2.26 and fixing bugs as I go along, but I've still managed to mash a few new stuff in the last week aswell!

To start of somewhere, the UI has been further updated, this time with a new Loading screen and as the game is saved a hint will appear on screen to notify about it. 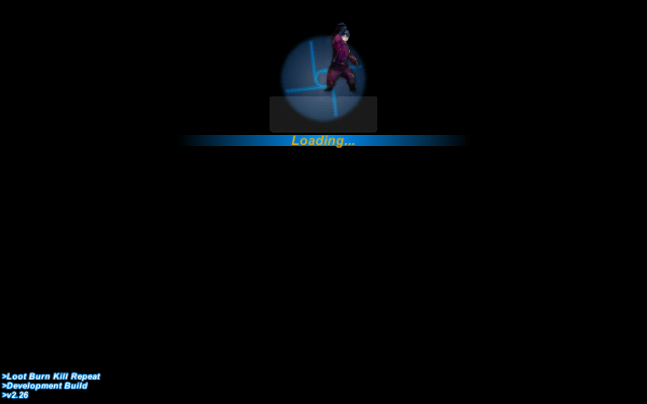 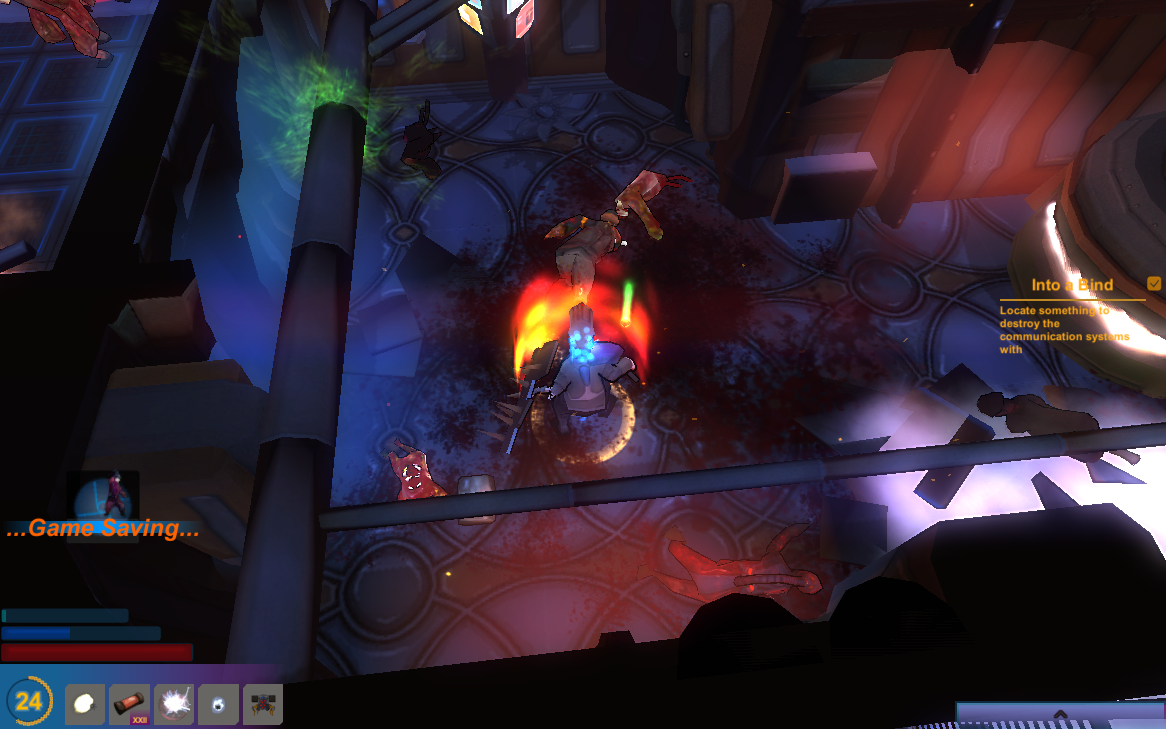 Some new tooltips/icons have been implemented for the inventory window, when an item repair kit has been selected a wrench icon will appear inside the mouse cursor and if items that can be used to upgrade other items a "+" icon will appear. 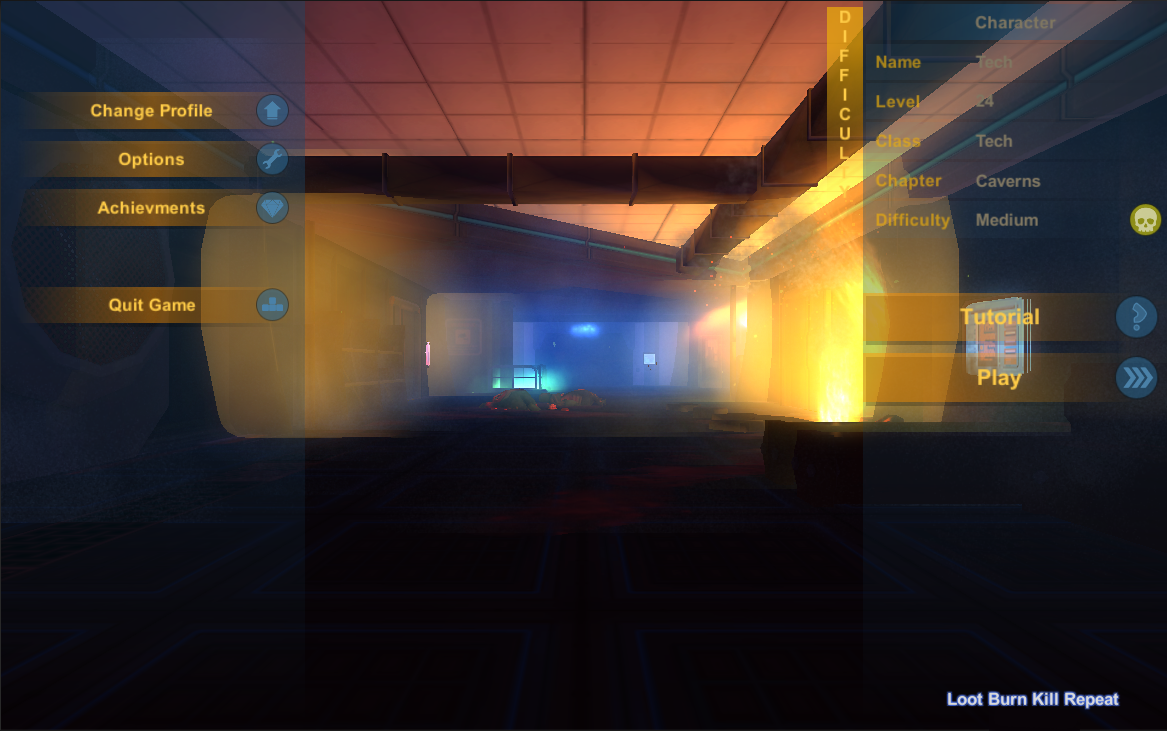 I've added some geometry to the main menu, now rendering an interior area of the IGCC station, all world chunks have been optimized regarding both collision data and rendering. Another three achievments have been added and the mission "Hunter's Heritage" has been completely revisioned.

Also worth saying is that a bug that made the player character fall through platforms if the player was using an ability or weapon attack while standing on the platform, has now been fixed. :) (Yay! It's only been haunting me since forever.) 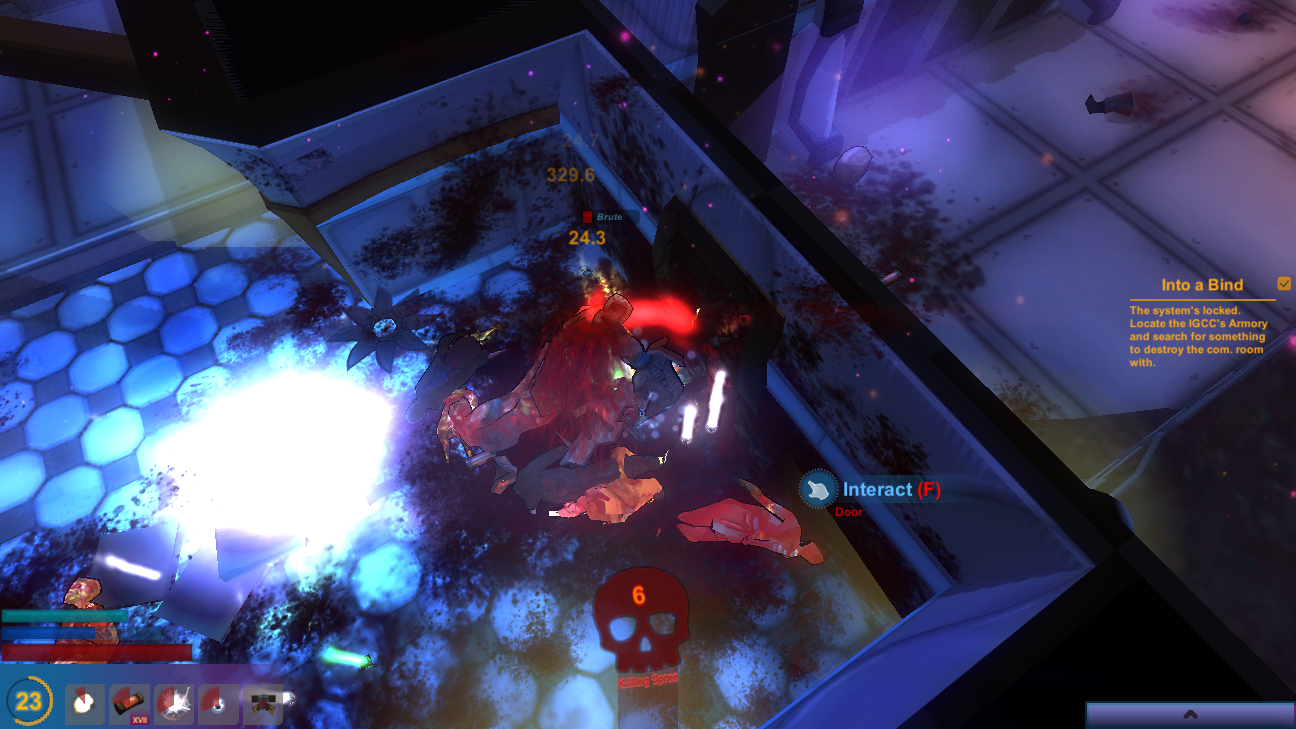 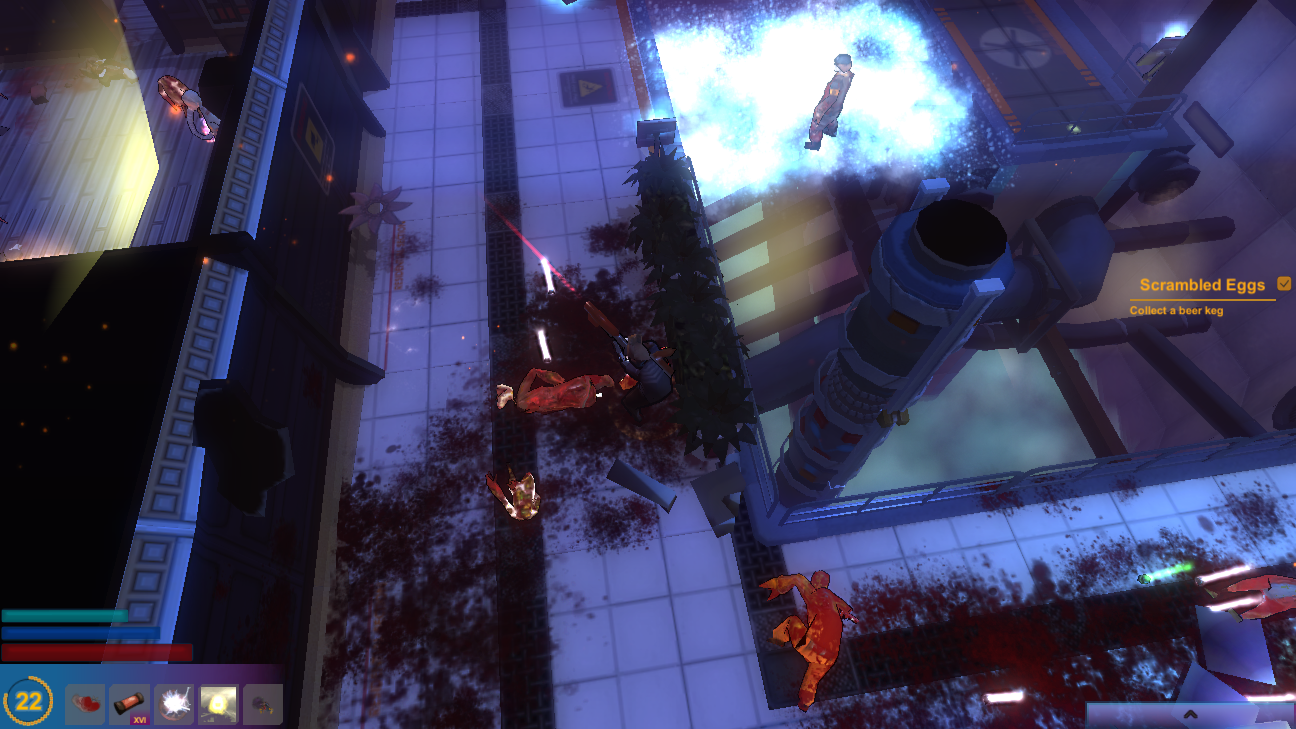 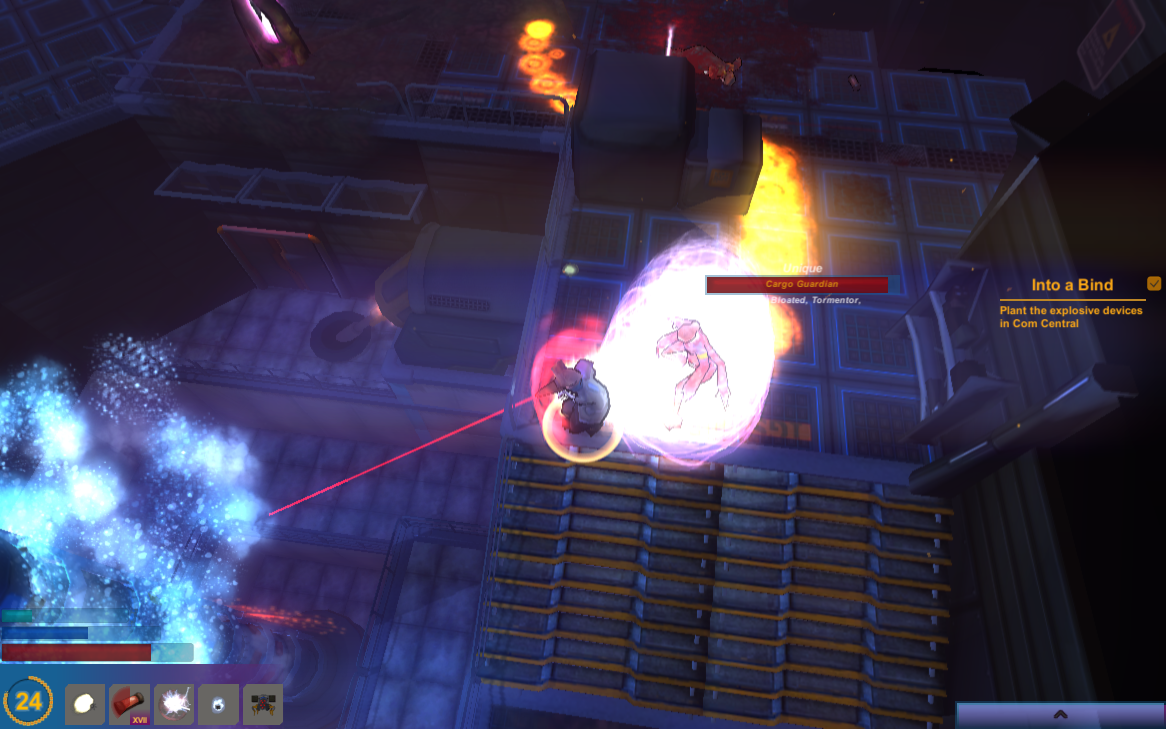