Most of graphics done, and we are make this Video.
This is a New Video of the "Terrarium-land" with new locations, scenes of gameplay and current graphics.

And new screenshots from the game. This screenshots on different levels with resolution 1600*900. 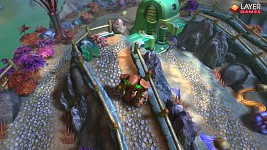 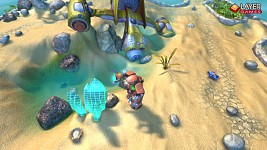 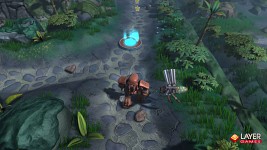