The game gets a brand new logo, and many enemies have been tweaked (plus a sneaky new death animation) 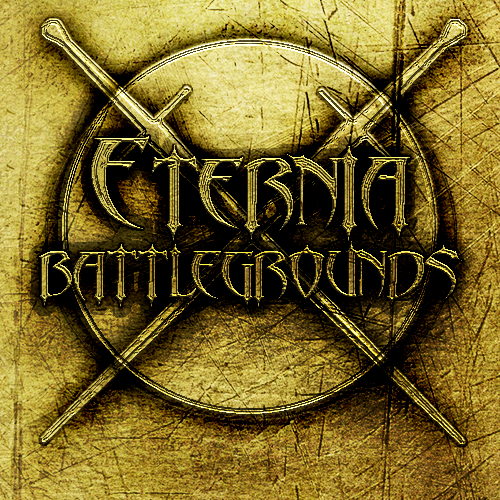 Today's update was mostly number changes for some monsters and implementing the new logo, but I did introduce a new screen fade to character deaths.

The PVP arena is coming along nicely, it's mostly done up to the point of having to start plugging a UI into it, but I'll probably release it early to be tested without a full UI using basic input() and whatnot since I hate doing UI and don't want to bog down the release of it on my lack of desire to do so.

I've been rewarding people for screenshots and gameplay videos, so get in on that if you want some free stuff.

I'm planning to work on a website for the game, and the standalone is functional but ugly (like me!) so I'll pretty that up soon and put it up for download in a few places. I also want to start posting it in more places using the standalone and all the new gameplay media I've gotten from the community. I've also had an offer to make a good trailer for it, and even gotten some interest in posting it on a few upcoming Indie game platforms by those who are developing them.

Anyways, that's about it this time around, here's the actual notes for this release.