Quick update regarding what I'll be doing on the project this weekend and a new piece of artwork ready for the Kickstarter.

The latest piece of artwork has taken a while longer than anticipated due to the insane heat at the moment melting my brain into goop. It's now finally up for you to check out. 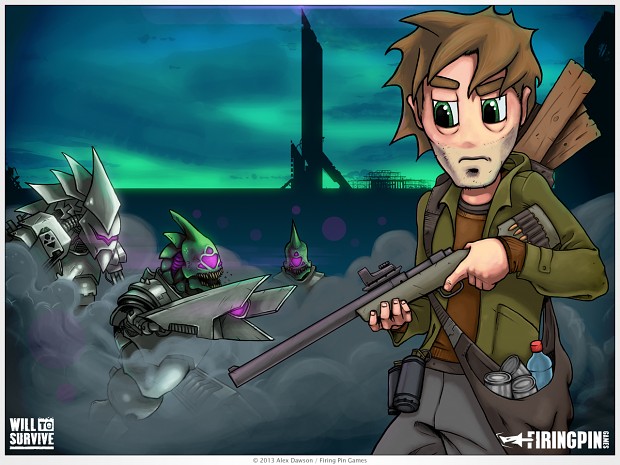 The piece is aimed to be used as the main project image on Kickstarter along with a full size logo. I wanted the style to be more in keeping with the quality of the other in-game art so I spent a little while longer on it.

I also uploaded a few of the other images that were previously shown on the blog, some fight screen artwork and some item art. 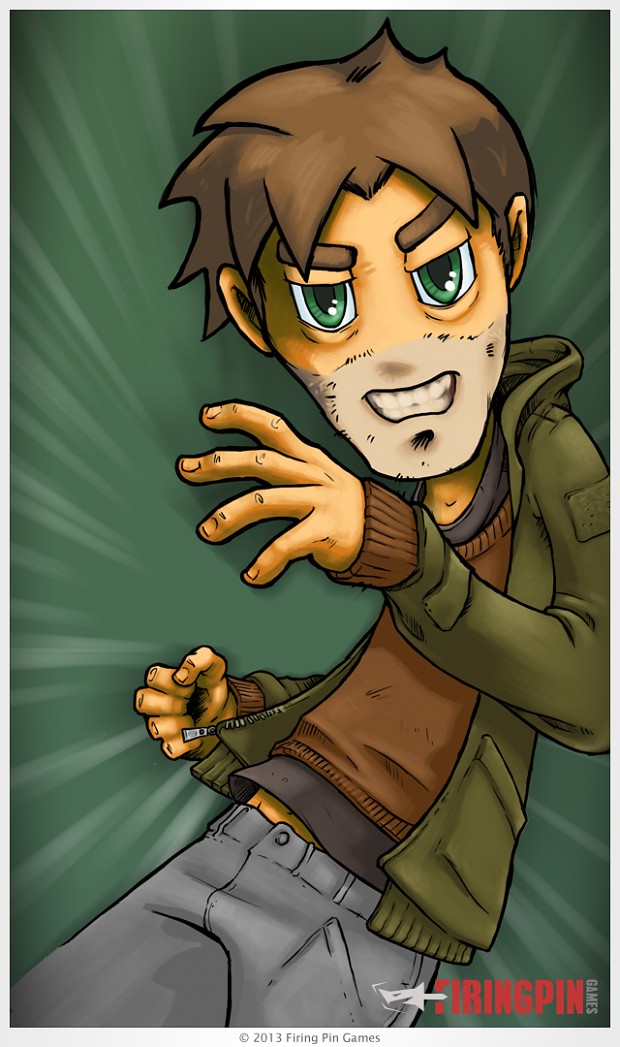 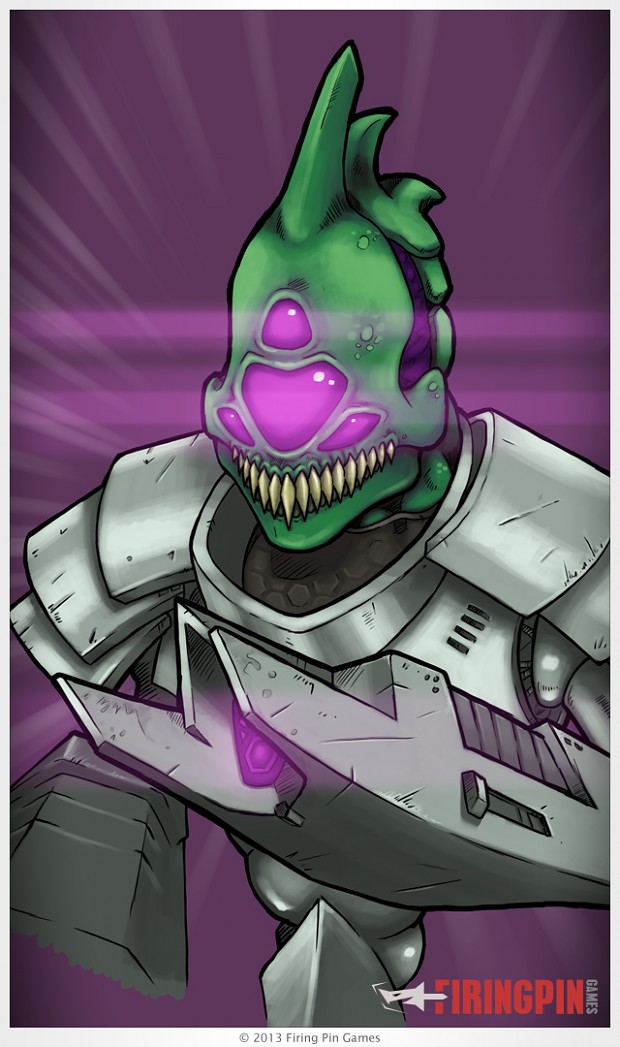 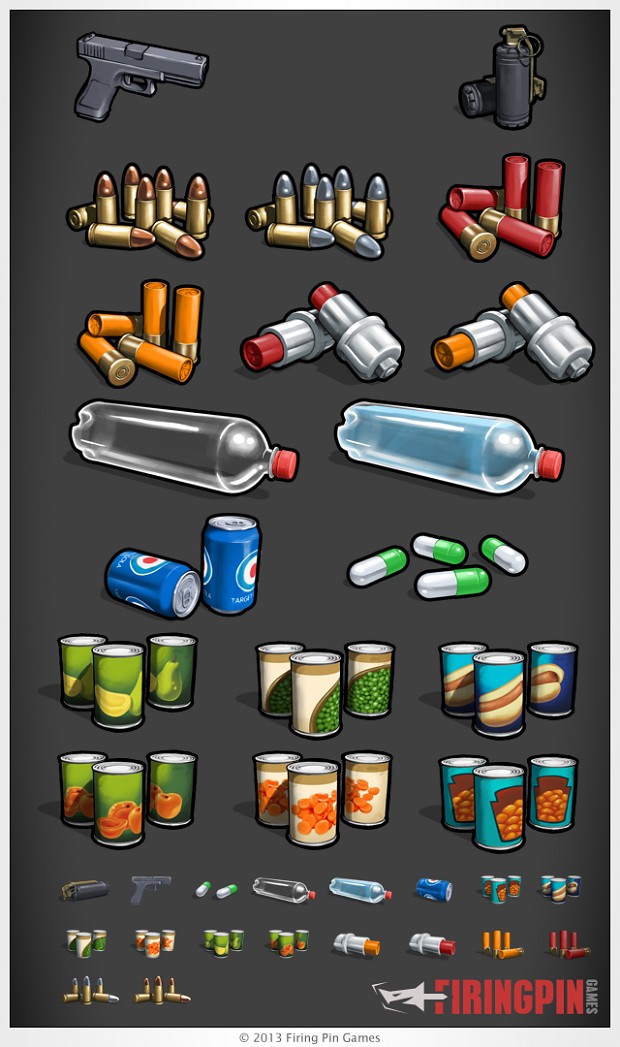 In other good news, I've also acquired an iPad and Samsung Nexus Tab for the weekend to get the game up and running on those along with the OUYA and Mac OSX builds. Fingers crossed MonoGame plays nicely. I'll try and get some images and/or video up of the results when it happens.