Version 1.1 will have a new interface. We also appeared in the Greenlight. We will be glad of your support.

Since the beginning of the development to the present day interface of Rencounterhas undergone various changes: 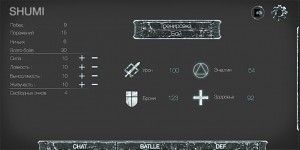 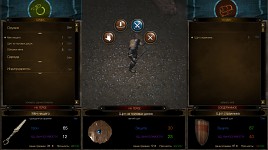 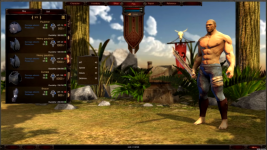 The latest versions of the interface were inspired by interface of Diablo 3.

We are working on a universal interface that would look good in different resolutions and different devices, will simple, easy to use and easy to extend.In the future, we expect to add support for gamepad.

Variants of the new interface: 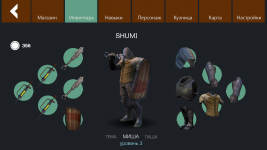 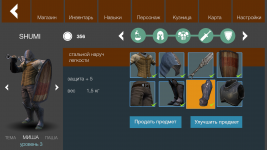 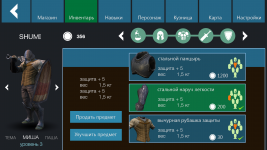 We also appeared in the Greenlight.