*** Please note the release of Version 9.B was postponed due to cyber attack/hack against me, accompanied by inability of ModDB to accept upload of my file under normal/usual method. I suspect *someone* monitoring does not like the last sentence used after describing the new 'HIMARS' unit I created (see details below).

One of the new units I included with Version 9.B of the mod is the M142 High Mobility Artillery Rocket System (HIMARS), and in my article for V9.B describing this unit I gave it the following description: "The M142 High Mobility Artillery Rocket System can be considered a lighter, more mobile/maneuvreable alternative to the tracked M270 MLRS. This wheeled platform is given added versatility by being able to fire it's load, and relatively quickly relocate. In game, it will have a smaller payload than the M270 and it's foreign counterparts such as the Tos-1A, however it will have better mobility and range (even more so when ranked up). The system has recently seen action in being illegally deployed to help occupy the Al-Tanf region in southern Syria, where the U.S. is protecting it's 'moderate' militants/terrorists."

Since the 1st attempt to publish Version 9B, I have experienced attack(s) on my computer, as well as technical difficulties with regards to uploading the file (doing nothing different from any previous versions). Experience tells me Someone doesn't like what I have said, and wants it silenced. ***

Version 9D includes a variety of fixes to previously caused crashes, including both Skirmish and Campaign modes. Much effort has been made in making all of the campaign missions functional again, especially after issues resulting from the Advanced Destruction buildings being added earlier in Version 9. I would like to extend a special thanks to AlexB whom is the current developer of Ares, whom has over the years assisted in various technical troubleshooting, and this has proved crucial in solving the issues with this really cool new feature. I would also like to thank G-E from PPM (Project Perfect Mod) for developing helpful tools; 'AI Check' and 'Map Check', both of which were helpful (despite lacking in instuctions) in resolving some issues in the AI as well as some maps.

Version 9C is somewhat of an overhaul/cleanup of files; back in 2012/13 a friend of mine encouraged me to take up modding, whom I collaborated with for a year on an early version of RA2: Apocalypse privately, as well as moving onto New Horizons, and since then I have worked on the New Horizons project by myself for the last 7/8 years. However, I have recently discovered that the identity of the original creator of the Apocalypse mod was not whom I thought it was, as was confirmed after contacting the mod's ModDB creator's page. The actual person is Borg.Overmind (whom wishes to be known just by this alias), whom confirmed is a seperate entity to whom I thought it was originally. From early collaboration with this friend back in 2012/13, some assets that were shared, now turns out were compiled by Borg.Overmind. I reached out to Borg.Overmind to work things out, and Borg.Overmind has been kind enough to show understanding in the situation, and kind enough to agree to even share some of the assets (both open-sourced and of Borg's own), with Borg.Overmind's permission. As such, an overhaul (or perhaps a 'Spring Cleaning') has been carried out, removing many unnecessary files, as well as giving me the opportunity to implement the replacement of multiple .vxl's and .shp's with a series of overhauled items I had been planning to use.

Some units and buildings have just had a visual overhaul, some a deeper overhaul, and there are some that are entirely new. Versions 9A and 9B are still very fresh in terms of the new equipment, so I would like to still include them in this article (continued below). While most of my modding efforts (if divided into countries/factions) can be categorised as falling into the traditional Soviet / Allied countries (plus the new countries I have added), less attention (in my opinion) traditionally has been given to the Yuri faction. I have always compared personally the Yuri faction to that of Ordos, from the Dune game (another Westwood classic), and as such, I have implemented units based on Dune and/or Ordos. The Yuri faction now has the Raider trike (as well as the more advanced derivative), as well as the Devastator Tank (and yes, I know in Dune it has *additional* features, and I will be considering altering it to meet those, however I do like it styled as a part-time IFV-MBT as it is at the moment), and the Sonic Tank (this is a test version, I may make it more Dune-esque in future). There are plenty of overhauled/new items added, and I don't want this article to be Too long, so I will leave it to be discovered. Some of the new/overhauled items are pending new features I plan on implementing, and may become even more interesting over time. I would like to take the opportunity credit Douyao for multiple open sourced vxl's that have been added recently, and cxtian39 for a pretty cool plasma animation downloaded for the new Plasma Howitzer. 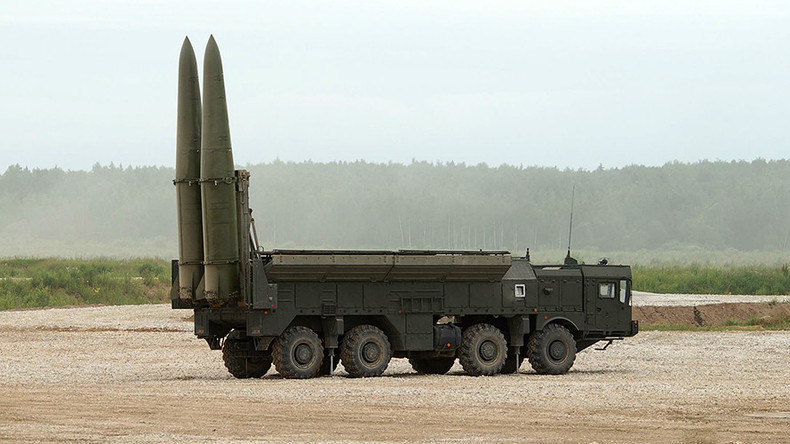 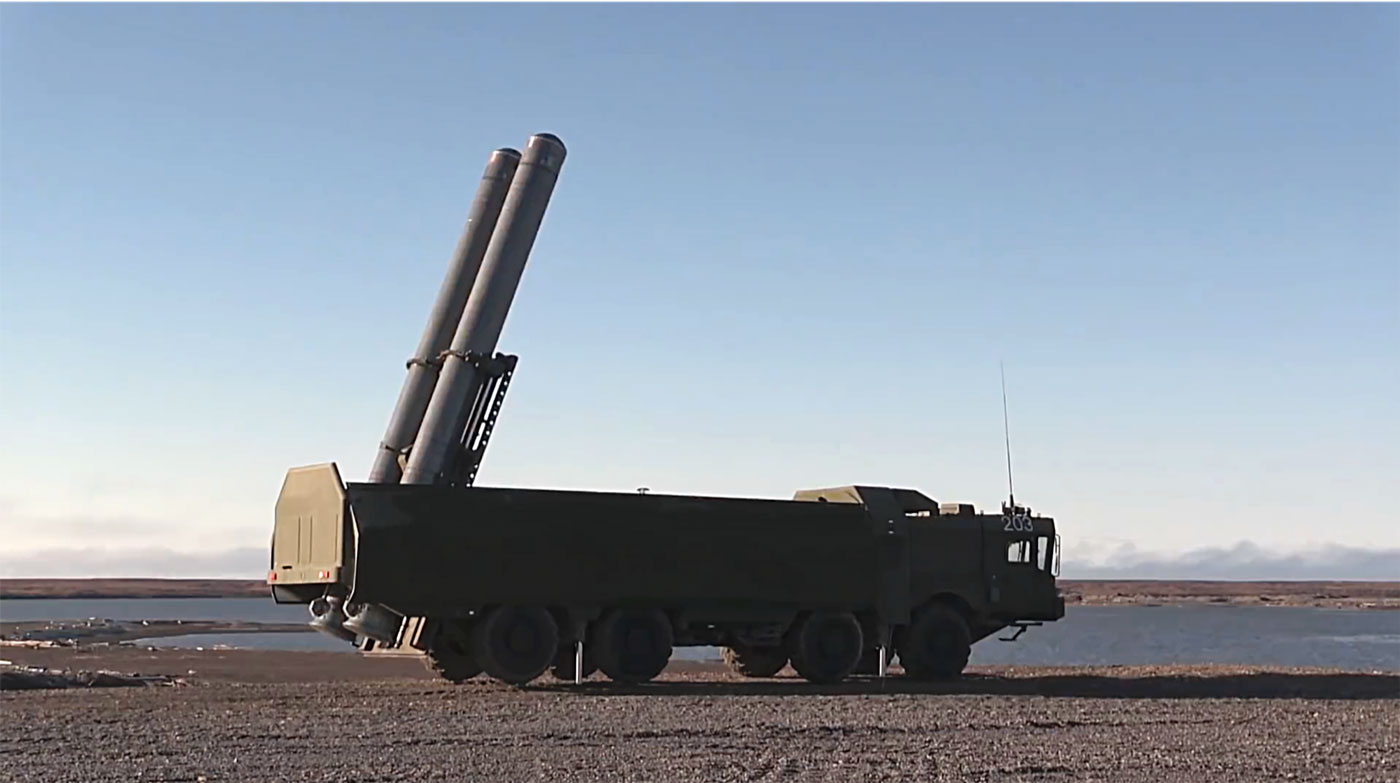 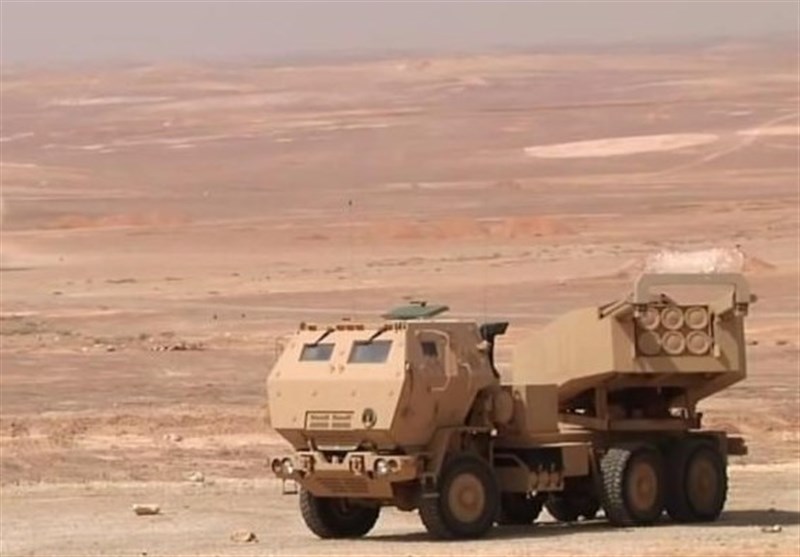 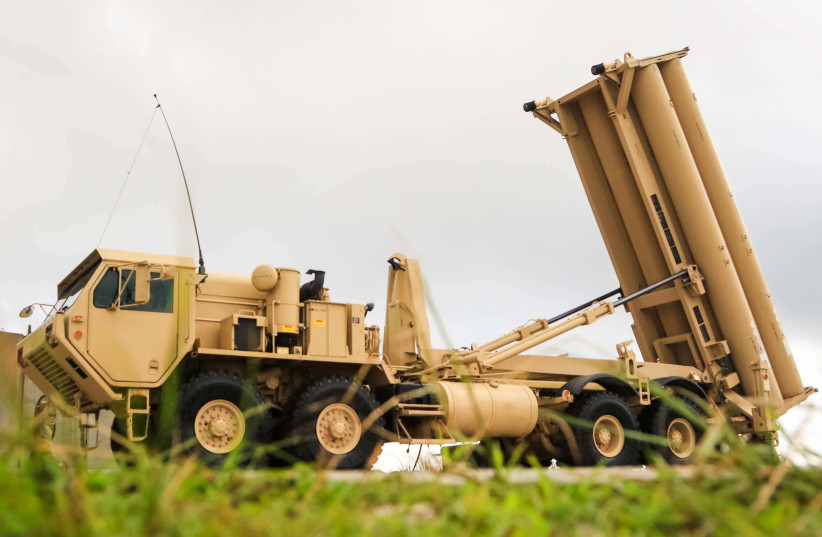 Damn that's all awesome. Little question, its still impossible playing in multiplayer or there have some changes?