I made a new sci fi hairstyle, improved the armor, and started on a creepy moon base.

Posted by TerraMeliorRPG on Aug 9th, 2014

It’s been a long time since I posted here. I took a break from game dev for a while to focus more on work and studies for my regular career. Still doing that, but I’m also doing the game now.

Anyways, upon starting gamedev again, I made some big changes. I was reaching for too much before, and wasn’t doing a great job at anything in particular. 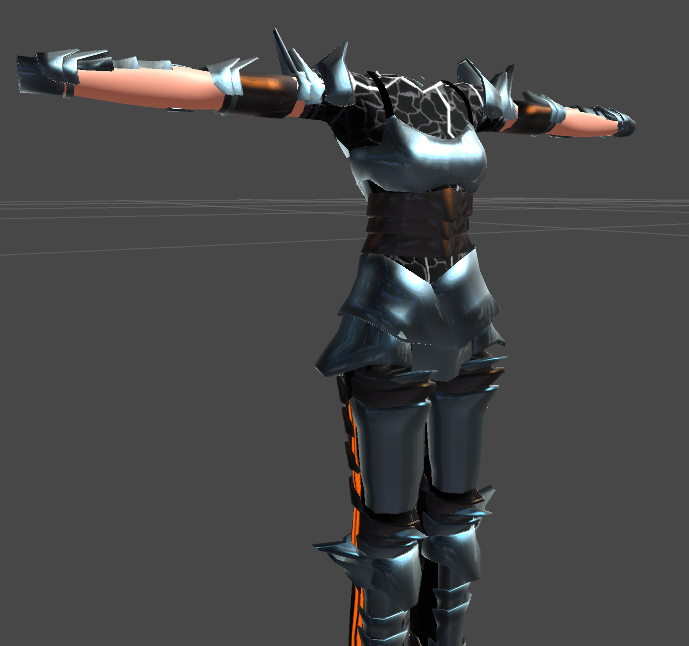 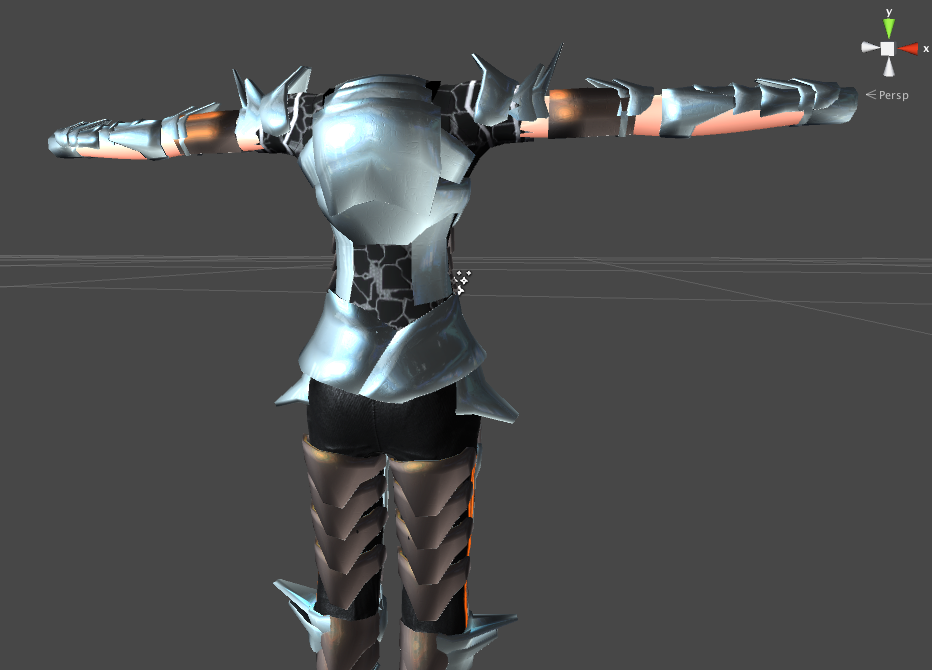 Metal parts have cubemap reflection, custom ramp specular, and a few other effects.

My objectives for the new, “definitive” hairstyle: 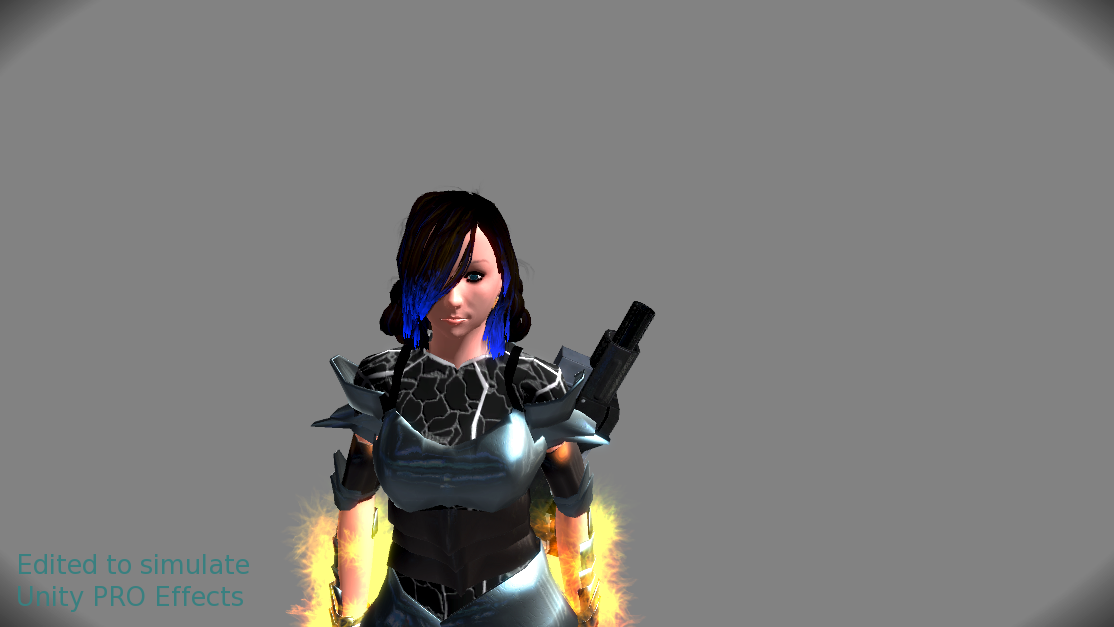 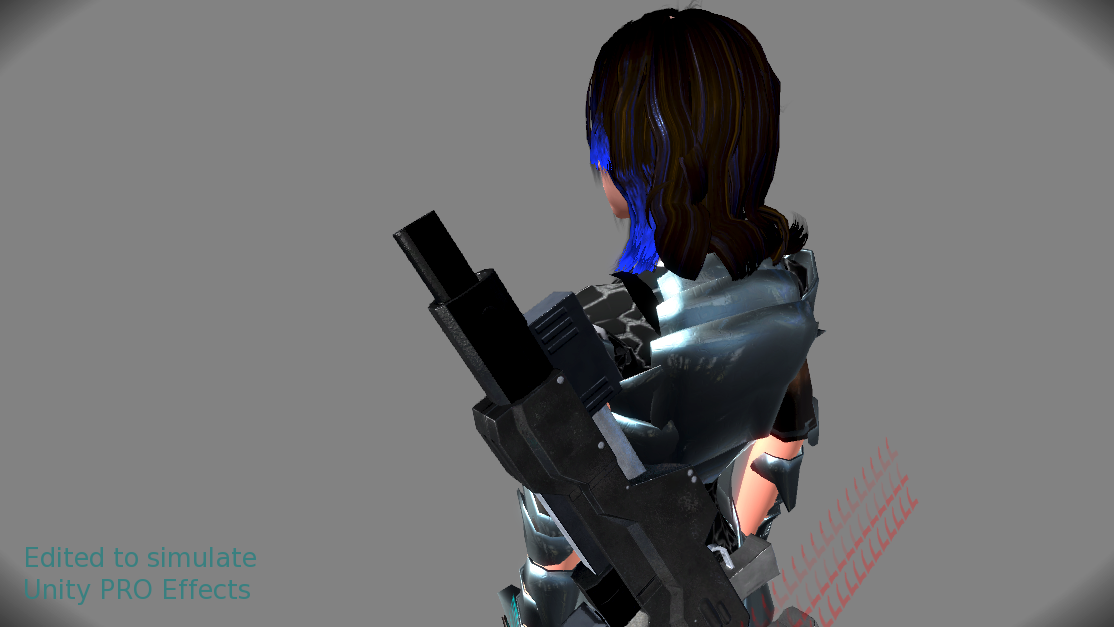 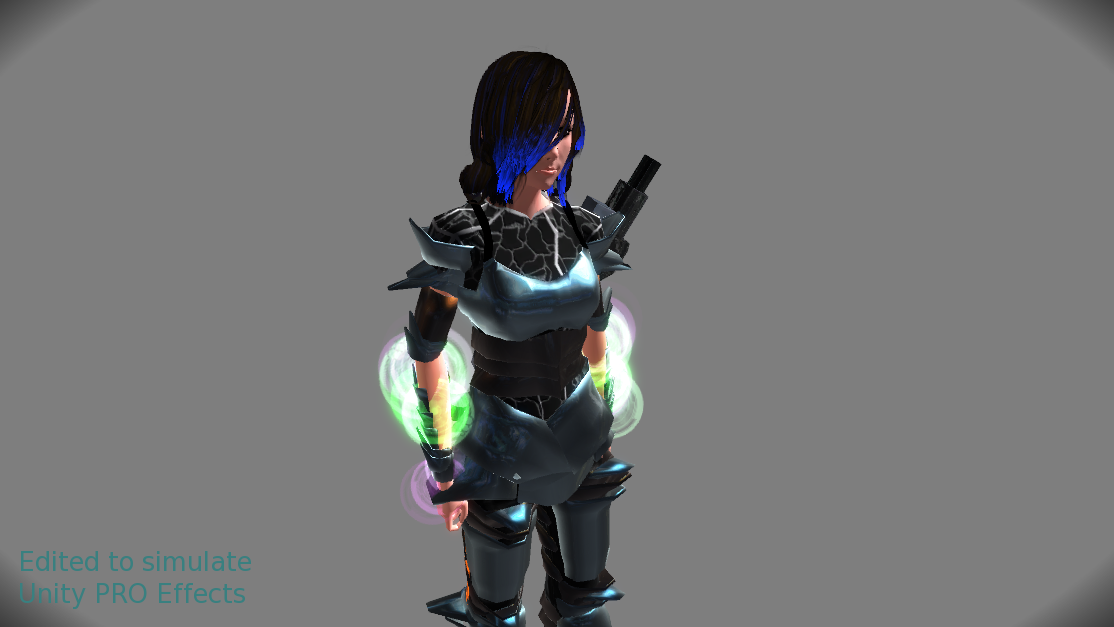 The dye glows in the dark, and has modified specular lighting (note the slight horizontal stripes). Corridors in the next image are from the SF Pack that I bought from the Unity Asset Store. 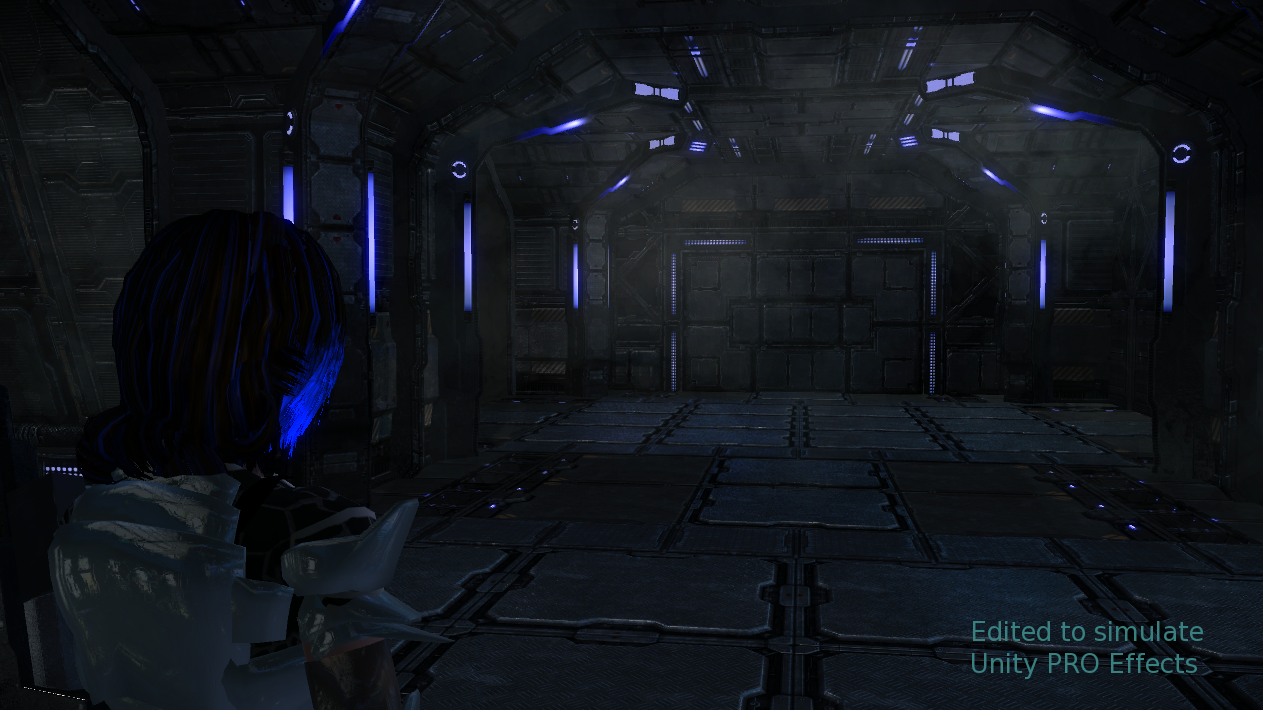 Hair is my favorite part of making games :D

I also added blood!! :D Red and green blood are controlled via sliders, and instead of fading in, they sort of “grow.” 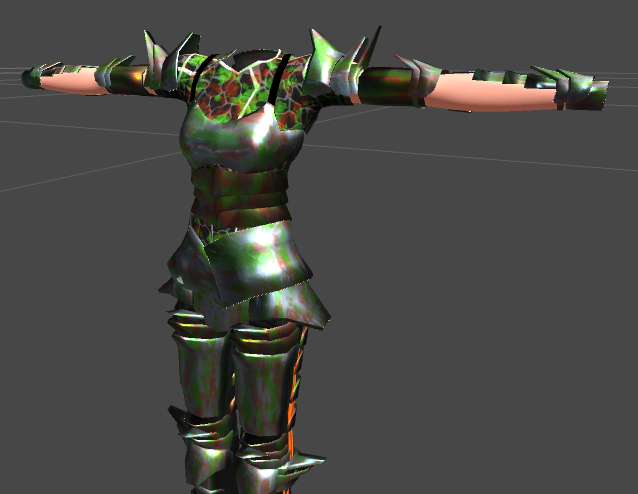 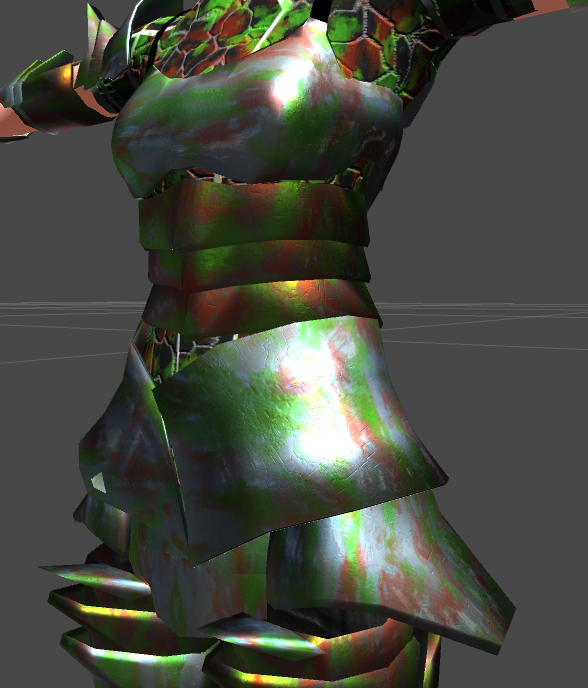 Here’s how it looks just throwing it on another armor set. It’ll look better once I assign the “cloth armor” shader to the dark parts and add some variation to the metal. The shader is set up to handle two different types of metal. 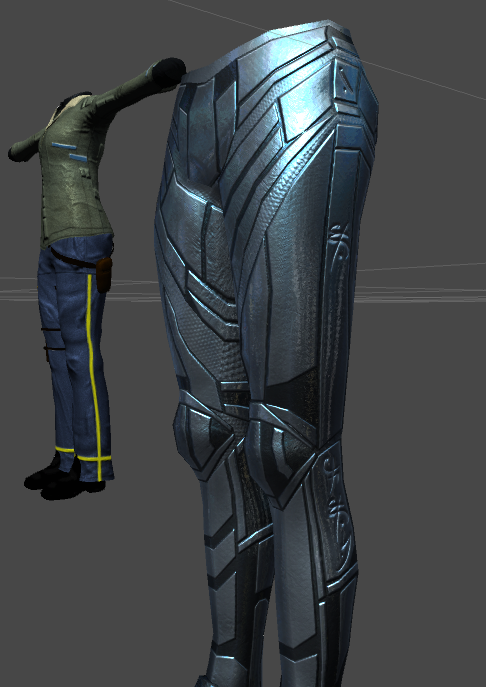 Level Design – lots of untextured stuff here! The building with the blue lights is from another asset – the Sci Fi Level Kit. 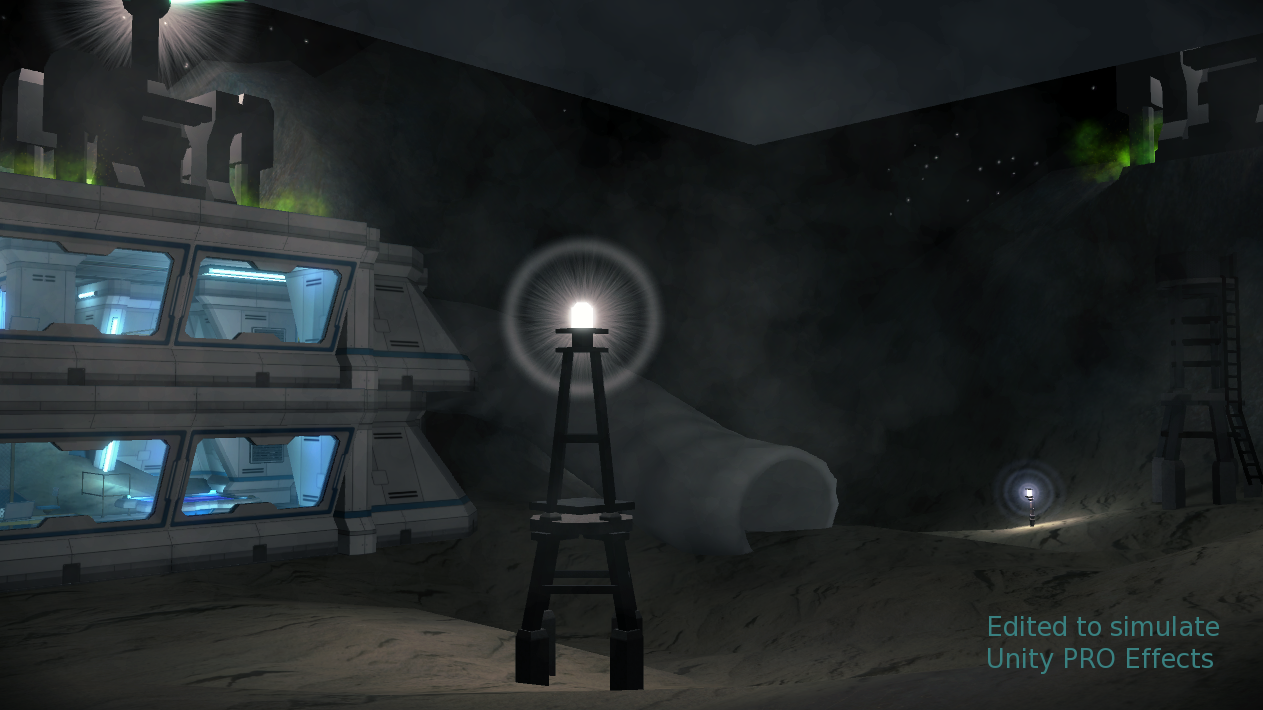 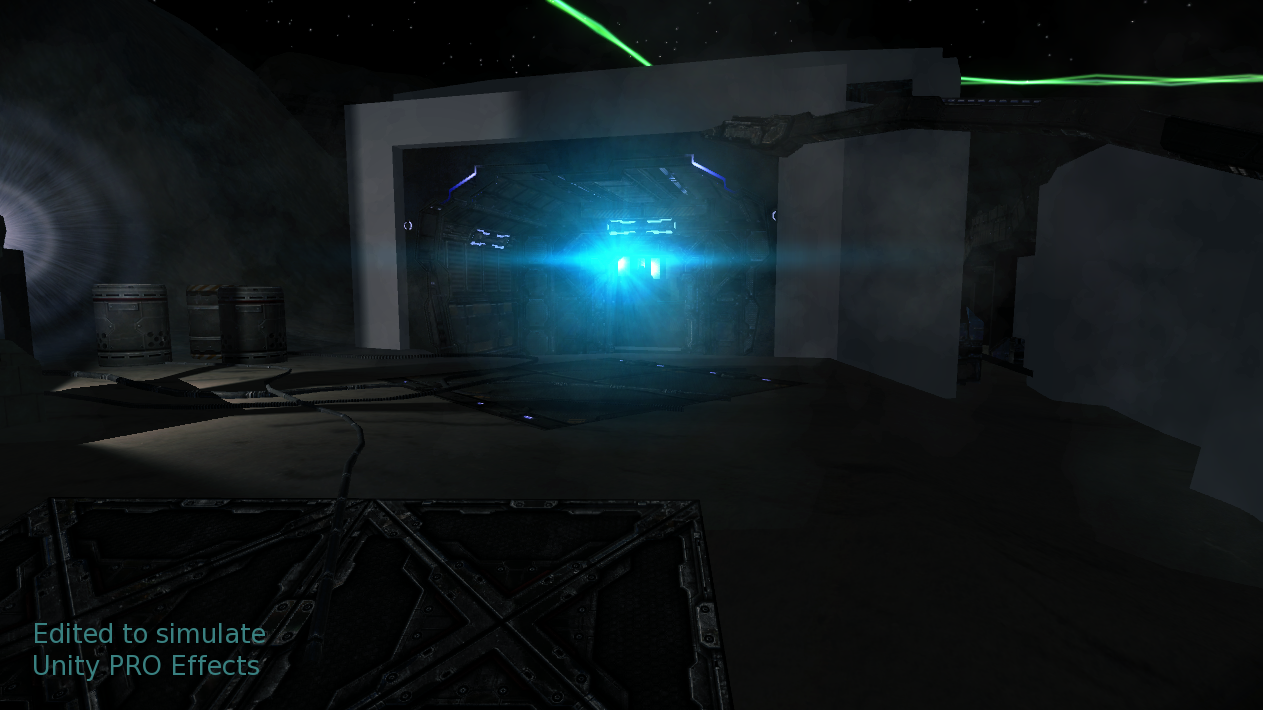 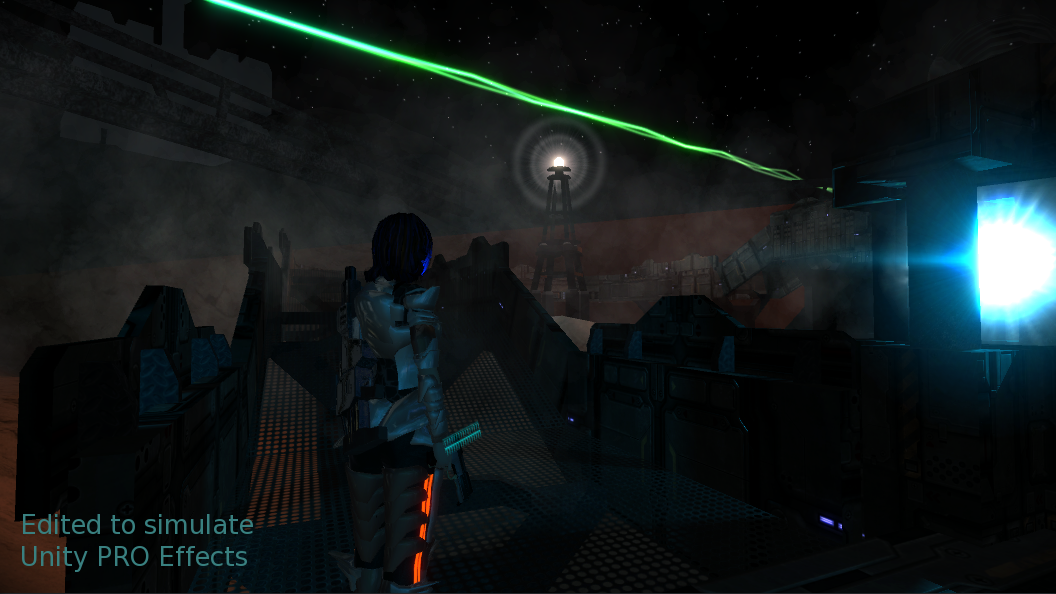 Thanks for stopping by, and have a great weekend!