Find out more about the brand new energy system and hotzones we updated the game with to make it more tactical! 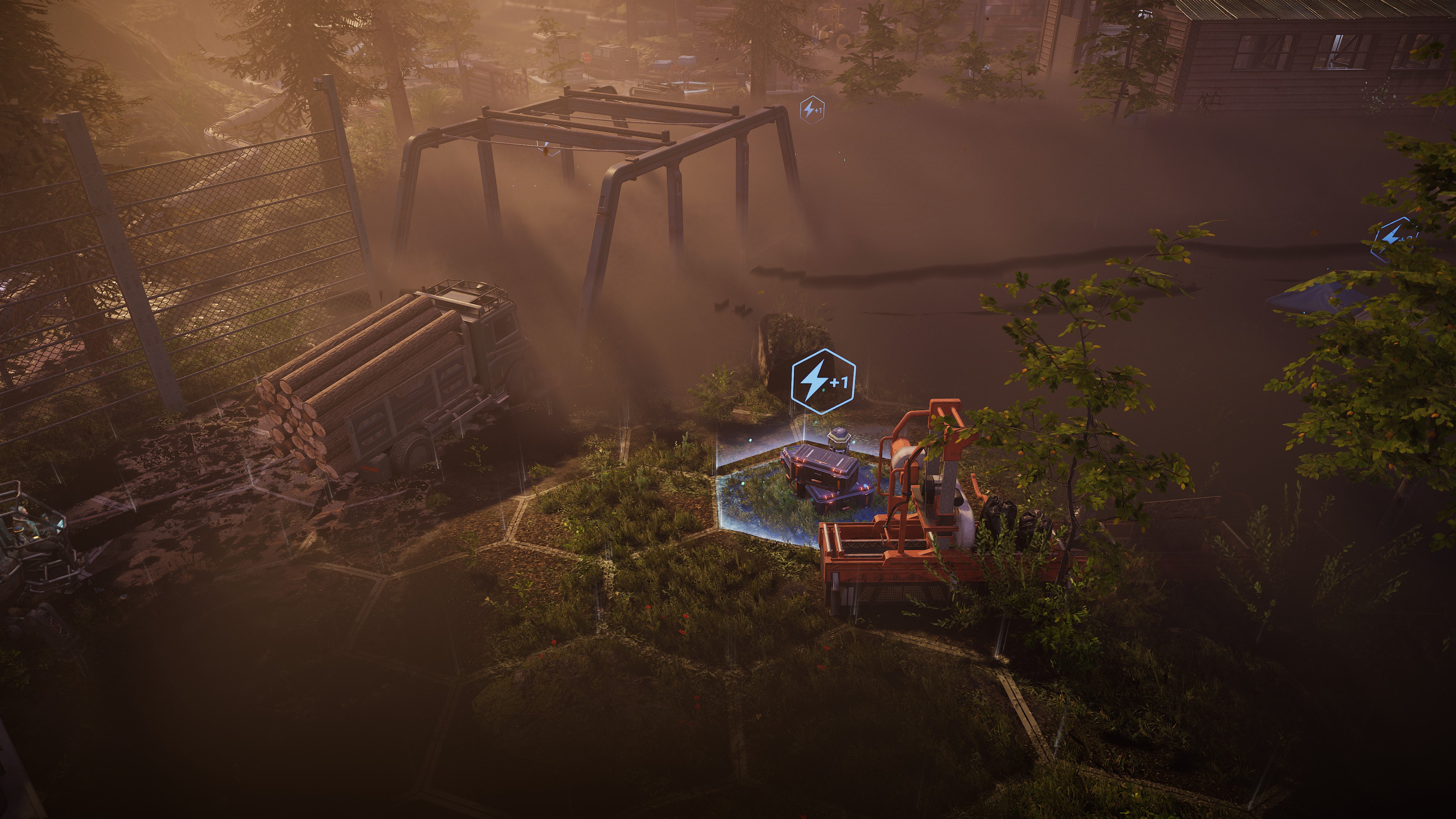 A couple of weeks ago, we have started playing around with different versions of a fog of war in Rise of Humanity. At the same time, we've been working on some other exciting gameplay updates.

We've also introduced a brand new energy system to make the game more tactical! From now on, each hero will start their turn with three energy points that they have to exchange in order to use their cards. Each card will cost a certain amount of energy ranging from 0 to 5 based on their rarity (the more ''common'' the card is, the less energy it will cost.)

This is not the only change. On the playing field, you will find a brand-new gameplay mechanic called hotzones. By walking into one of the hexes with hotzones, your heroes can do various things from increasing their energy to getting more cards. 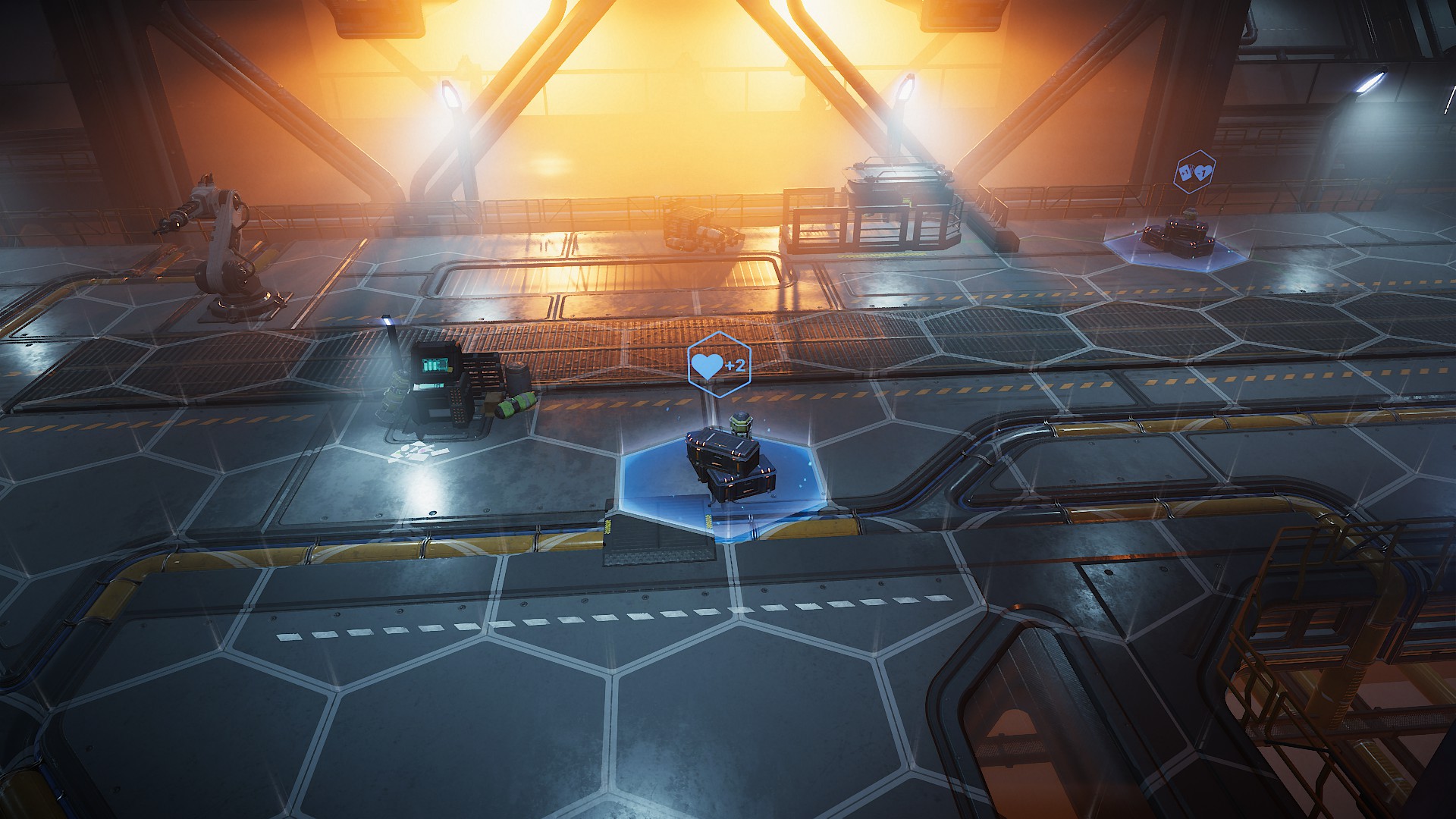 The one in the middle of the picture above for example will give you plus two health points, while the one on the image below will increase the damage caused to an enemy by ranged attacks of your character. 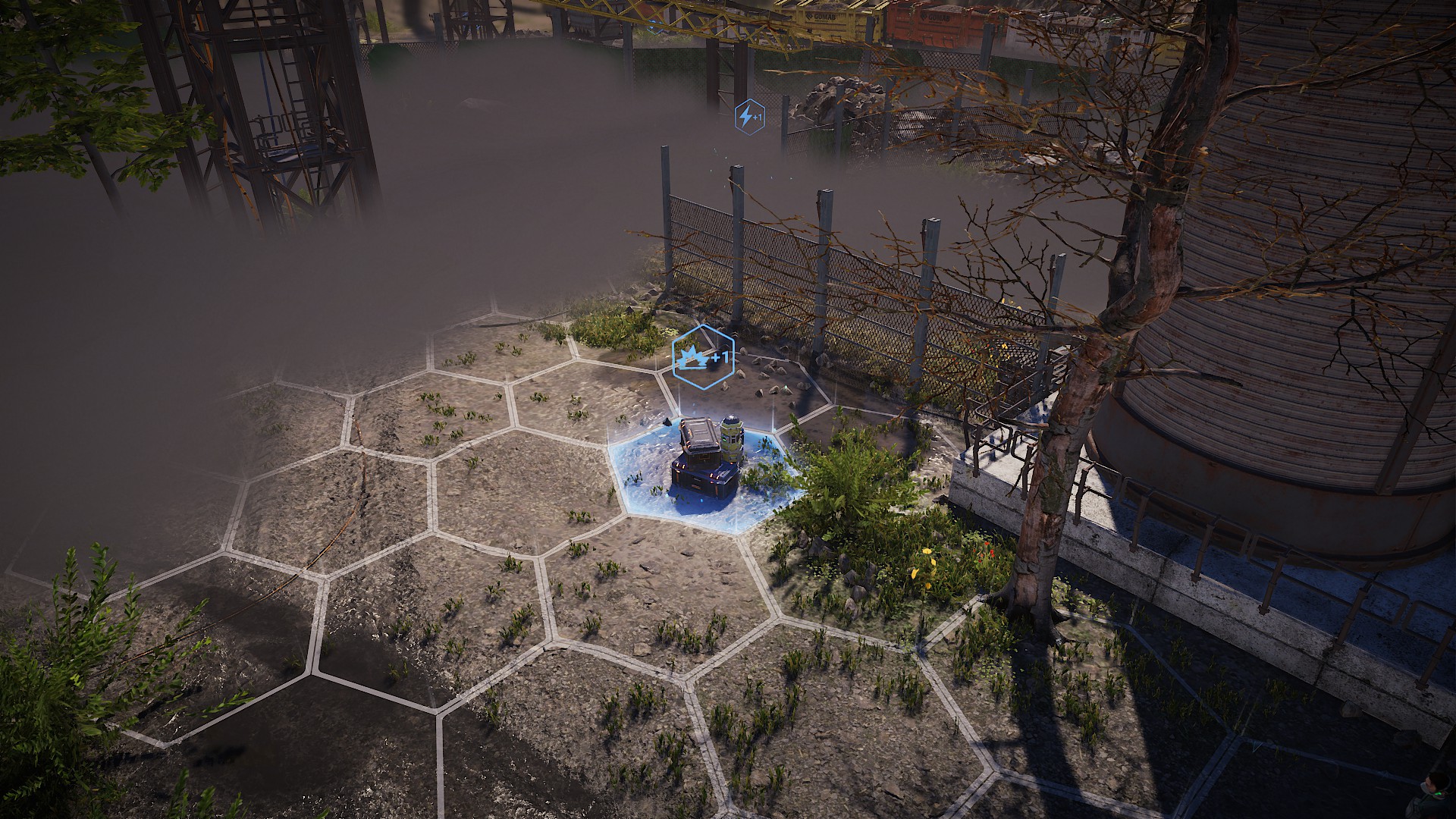 We do have some tricky ones though. The hotzone on the image below for example will give you two additional cards in exchange for 3 health points, so be careful with walking into that one! 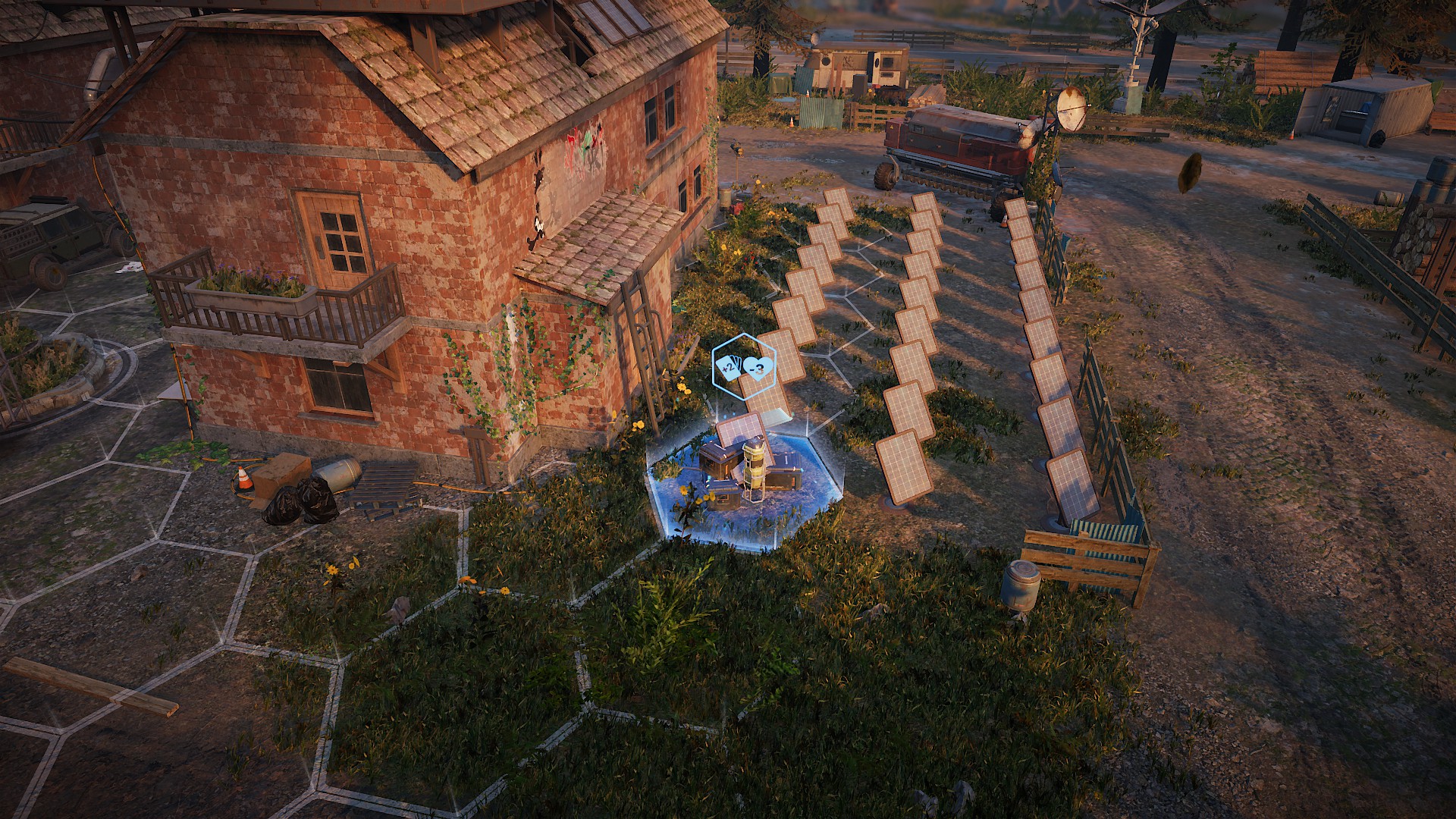 Not all of them come with such a price though - the one in the right side of the picture below will reduce the energy cost of your cards by one, which could come incredibly handy! 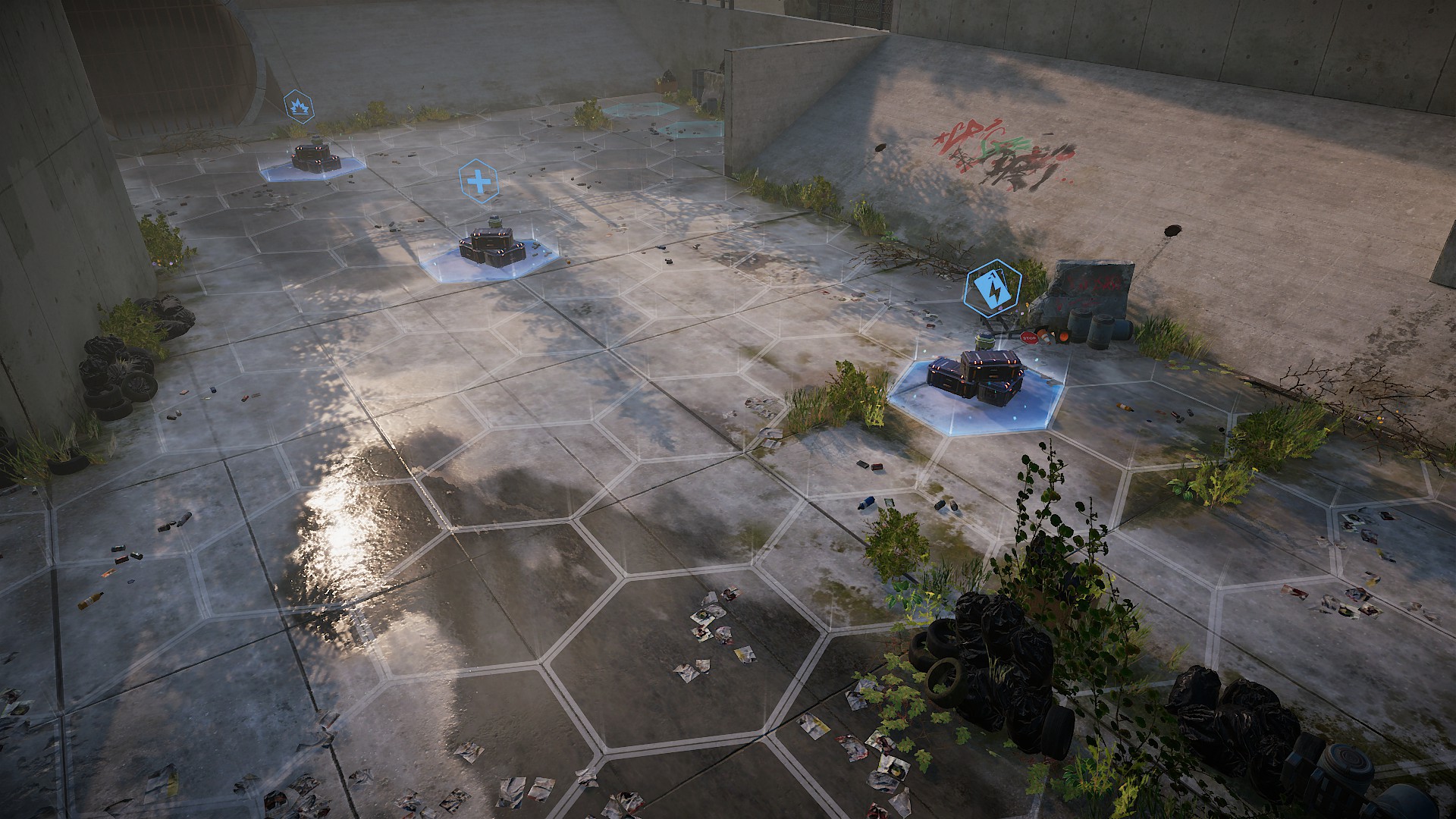 To summarize, here are five things that you can do with the new hotzones:

We have a lot of updates to share in the next couple of weeks, so stay tuned for more!