AirwaySim's airline simulation has launched a new game scenario today. We have also added several updates to the data and features. 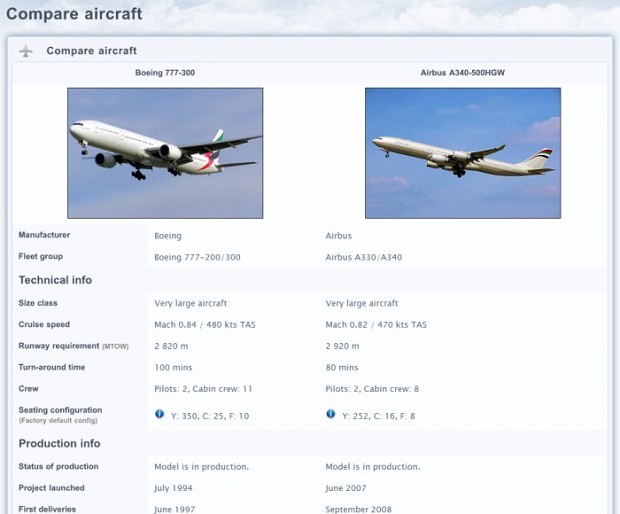 We've launched a new Beginner's World game scenario yesterday. This game series is aimed for all newbies and players wishing to test different playing styles in shorter and easier scenarios, and it is also the scenario for the free 7-day trial of AirwaySim. These game scenarios follow the standard easy settings, and it restarts about once every month.

If you are new to the management simulation, this is the game server to start with. All the latest features are available in this scenario. 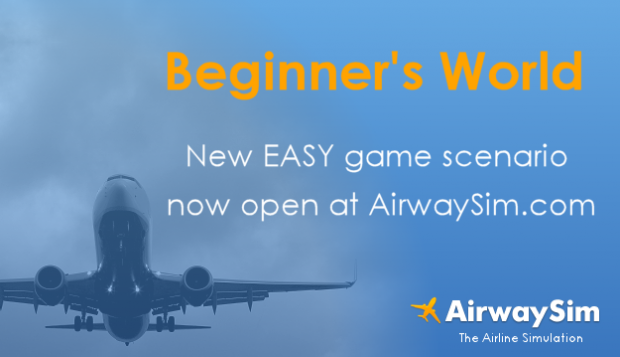 The latest updates to the game engine and data are:

We are constantly updating the systems and data to bring you even more new features! 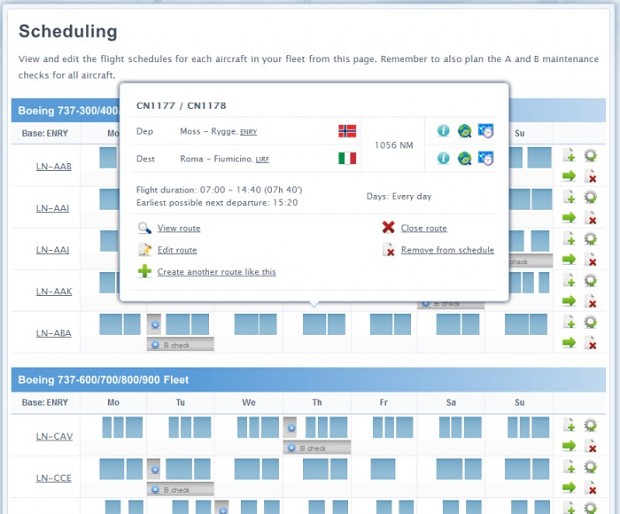 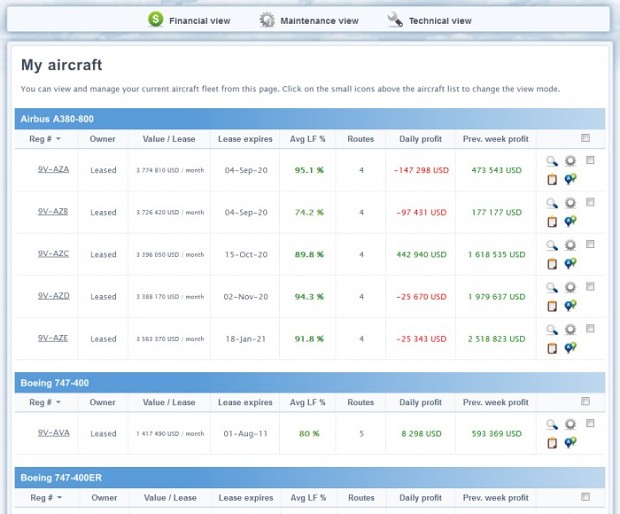