New focus, new game. After some game updates, we decided to change the name to Orcs and Outlaws. We feel it more accurately represents the new fluid gameplay and story. Lots more movement, lots more shooting.

After some early gameplay tests, we have decided to changed the game name to Orcs and Outlaws. It was originally called Condition 24 as the focus was on a virus outbreak. However we found it to be a bit dull. The gameplay is more about movement and shooting so we wanted a more fun title.

Since the game has a lot of orcs and you are a bounty hunter, we came up with Orcs and Outlaws. You are not only hunting orcs though they make up the majority of your bounty. There is a new story as well. As a bionic bounty hunter, you are tasked in hunting down the undead out on bail.... and dragons. Special weapons and equipment will be needed.

The Ancient Bonds Order are the custodians of rogue spirits called corps. Only one corp remaining outstanding – the one called Tzar. The Order have issued a contract for Tzar’s capture.

Protected by his army of the living and undead, Tzar has found refuge in Bikini Atoll, the abandoned nuclear test site in the Pacific ocean. All attempts to capture him have failed.

Bringing in the Tzar is unbelievably risky and reckless but 100 million buys a lot of candy. A bounty hunter’s dream. Mia’s destiny.

Hope you like it. If you do, please share as we are a really small team and our marketing budget is non existent. Be great if you could wishlist us on Steam 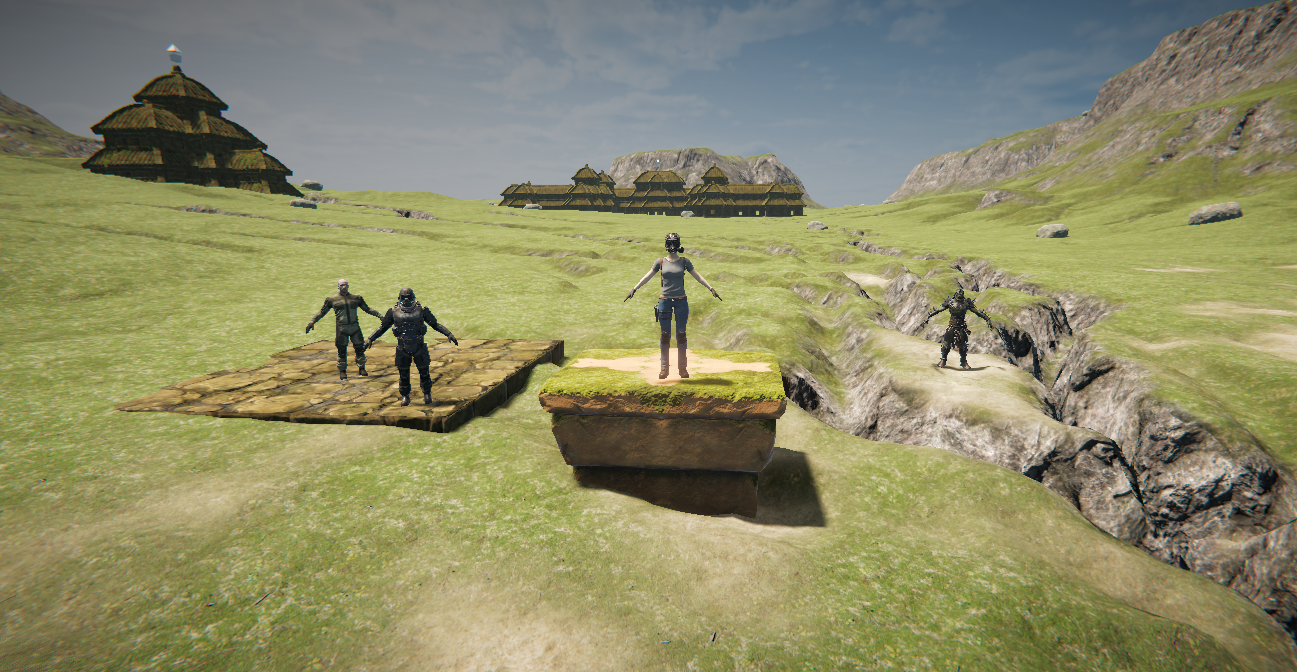 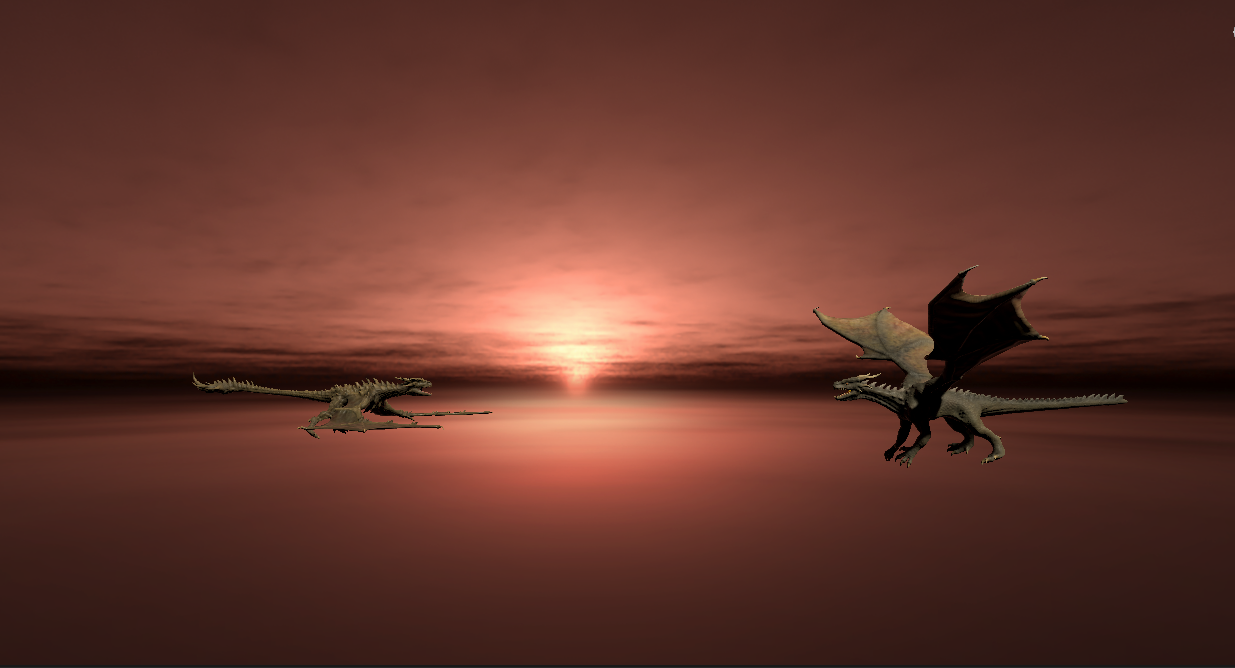