Great news fellas! There is a new build of the Demo of BrazSonic 20XX for download, with a new game mode, more accessibility, new stage songs, more bugfixes.

Here we have a great update for the DEMO of the BrazSonic 20XX, although it will also be available for the 20th. edition of SAGE (Sonic Amateur Game Expo), an international virtual fair of Sonic fan games that take place every year, and this time, BrazSonic will not be left out, as it is here to stay! 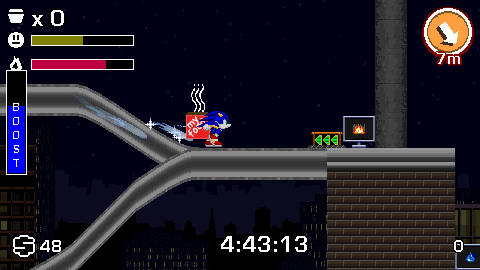 This build was one of the hardest ones because, in addition to fixing some bugs still present, I wanted to do something different from previous builds, that would not make this just another patch with some bugs fixed.

The new main addition here is Mission Mode, something that has existed since Sonic Adventure in official games, where there are different objectives besides reaching the end of the level. Each level has a specific mission, hunting for things (coins, enemies), delivering things (I’ll explain later), running away from things, and reaching the end in a different direction.

What we have so far of “missions”: 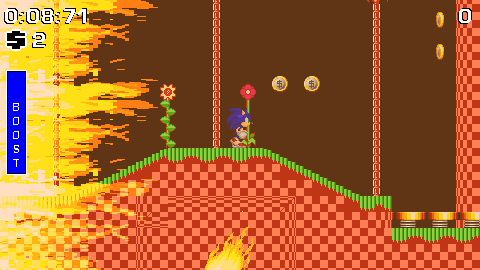 This mode was to be completed only in the final version of the game, which will be ready later this year, but I decided to anticipate it.

We have an implementation of accessibility for mobile, where it will now be possible to configure the position and size of the buttons on the screen, something very present in mobile video game emulator applications. 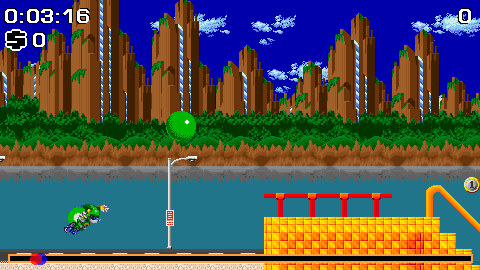 I also thank everyone from the Beta Testing channel on the project discord and a few outsiders for their patience and willingness to test game updates.

Well, this build, with all these new implementations, is also the definitive one, as it will be released at SAGE 2020. And the next uploads will only be patches just to fix bugs. 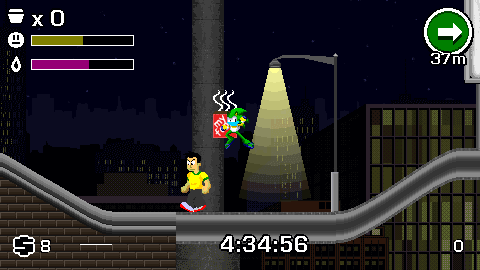