first update in moddb.im was kinda unfamiliar with moddb,but its turning out pretty good. i coded a couple of new gameplay features:

yup, that's pretty much it i have been working in animations and coding new gameplay features, as well as the overview design of the new map.

however...as for the coded features,we have succesfully added new things such as:
-a doorlock system for cars.
-greenscanlines when aiming with the rocket launcher
-sniping handshake
-carring injured allies in player's back

and now based on L4D idea, pickupable and throwable propane tanks (thanks to TripleAs for cylinder model)


if anyone figures out another feature that would be cool,and not impossible to code,ask for it.
im open for ideas. 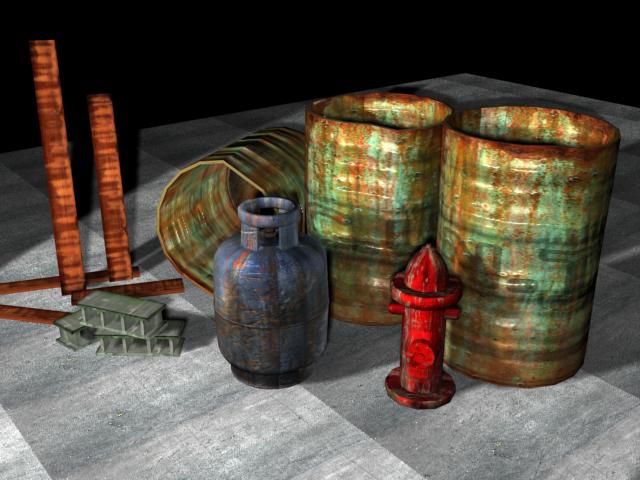 How about car alarms which attract riot squads of zombies, that would be awesome!

that's far too L4D...but i'll see if i can fit the momento to

because you need a bit of RPG in there

I agree, if your getting rid of the Crime aspect of GTA, you will need to replace it with new major gameplay

yea how bout when your out there you can find parts for some thing that you want to build like : 15 planks of wood , 20 steel pipes ,8 gun parts , to make a small gun factory to build random light guns

It is very hardly my friend.