In the video game industry today, we look for a game with the best graphics and the best gameplay. There are some major contenders who bring home the bacon with a combination of both but there are many companies who are lacking it all. The Developers and Publishers are Nexon ok your going to have to add them administrator ok. Nexon America, a sister company to Nexon Korea, has released their latest game called Combat Arms. With many free games on their list, how can a small company who makes the


For
11/25, you will fight for your life on a brand new map, but luckily you
will have a new Specialist at your disposal. Don't worry, Central
Command is providing a whole new set of weapons, items, and supplies to
help you out, as well as voice chat so you can really get into the
action! Good luck, brave men and women of Combat Arms...you'll need it.

SITREP: Flushed
out from their hideout, the guerilla group attempted to convoy men and
supplies to a safer location, but their convoy was an easy target and
destroyed by UAF air strikes. Preparing for the worst, a UAF Counter-Insurgency Team has been dispatched to the area to sweep the area for any survivors. 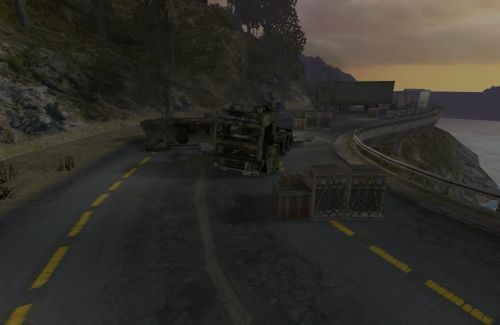 Clear the road of hostile forces.

Coming
from an elite group of Specialists idolized for their outstanding
military knowledge and ability on the battlefield, Codename: Hawk has
been trained to use a wide variety of Special Items during Combat. 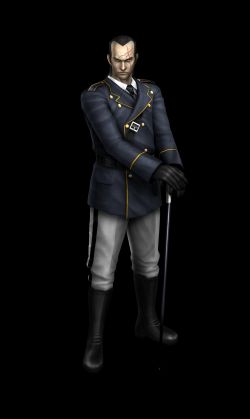 M107CQ, available at Captain I 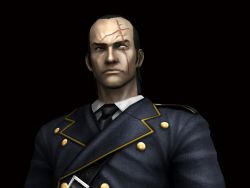 -The Delta KDR requirement has been lowered to 1.2

-Changes made to Grave Digger to discourage "Glitching"

-Weapons
received from the MYST-N Supply Case are now added to the Inbox. The
duration for the weapon does not begin counting down until the weapon
is activated from the Inbox.
-Blood Setting has been moved to the Graphic Sub-Menu under Options