Post news RSS New Features for the next alpha, 0.1.3a!

The next alpha update is coming soon! We've fixed a ton of bugs and added lots of new content! Take a look!

Posted by UnicornProductions on Aug 15th, 2013

We have been really hard at work on the next alpha version! Tons of bugs have been fixed including some rather major ones (you'll finally be able to host several games in a row without it crashing)! I've also been working on some major balance updates and tons of new content. We'll go over the bug fixes when we release it but for now take a look at some of the new features and content! 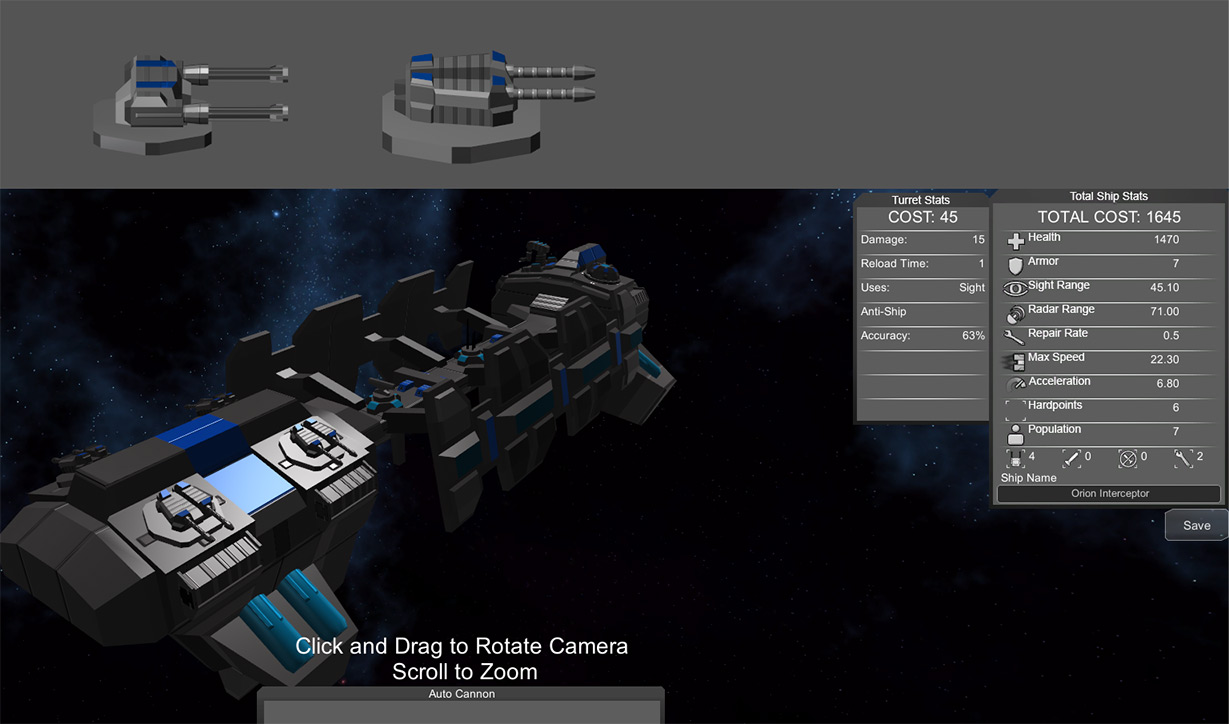 We hope to have the next version out really soon and some new gameplay footage too. Hopefully we can get more people playing the game since it is pretty much fully multiplayer dependent. We barely see any games ever being hosted but our little servers are always running so host away! I really hope we can get some more people interested so it becomes easier to find matches with people!