This week I worked on a new feature for the game, it's an interactive object that changes de direction of the bullet.

The bouncer objective is pretty simple, change the direction of the bullet, either to help you or to make you lose.

This feature is intended to be used in levels with some sort of labirints where you have to shoot at a certain bouncer to make it all work.

This week I also did some fixes to the game, changed the speed of the bullet and others ...

Next week I'm planning to fix the problems with the collisions with the bullet and the obstacle which is probably also affecting the collisions with the bouncer as it uses the same code.
I might have time to make new features but this is just a small possibility, with online racing weekends and christmas approaching my time is limited to 7-9 hours of coding per week (almost nothing)

This is the only big feature I worked one this week and although it looks simple it was one of the biggest challenges so far in the development of this game, I had problems getting the image of the bullet to rotate, there was a speed issue, etc.

New Version should be released at around New Year, most likely before. 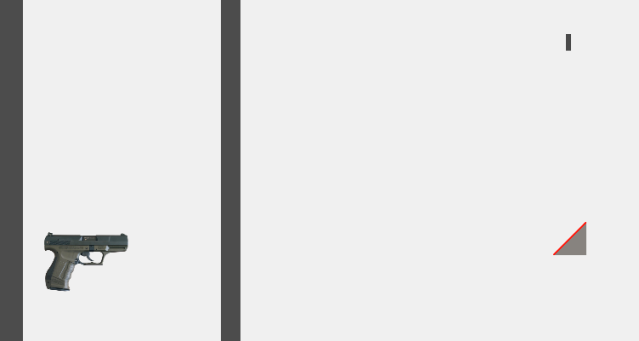