Many new missions set in new environments and more variety of cyborgs to fight! 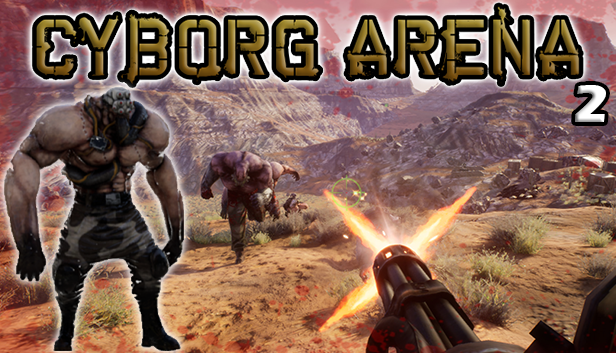 It includes the release of many new missions set in new environments and more variety of cyborgs to fight!

4 kind of cyborgs are now present in the game to fight ! The Mega Cyborg, Strong Cyborg, Medium Cyborg and Zombie Cyborg !

Among the missions which were available in the first release (Cyborg Wasteland and Forest), 4 new environments were added !

A semi arid desert with canyons and abandoned wooden shacks surrounded by cyborgs fortifications all along the path which goes to the only motorway! 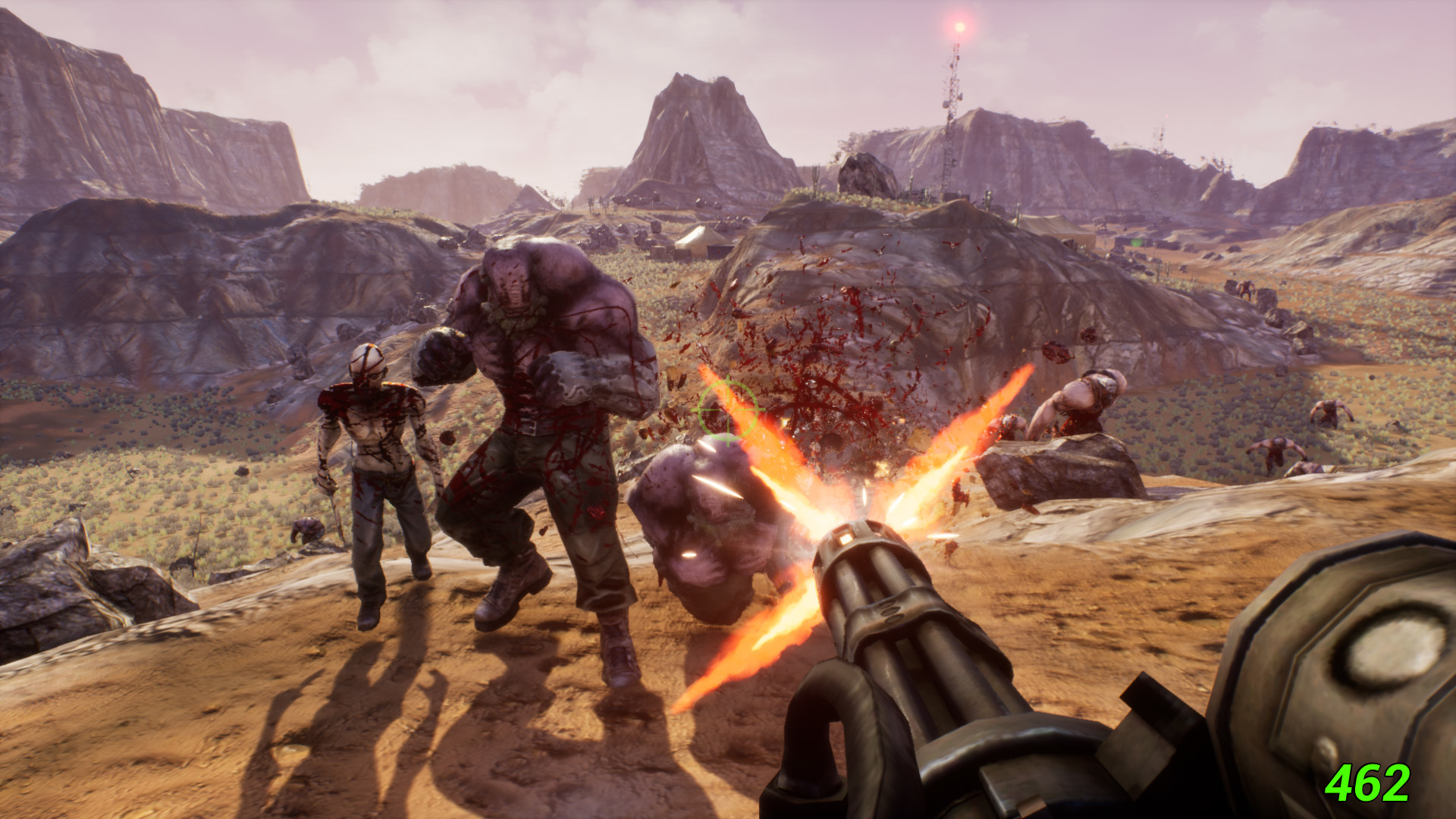 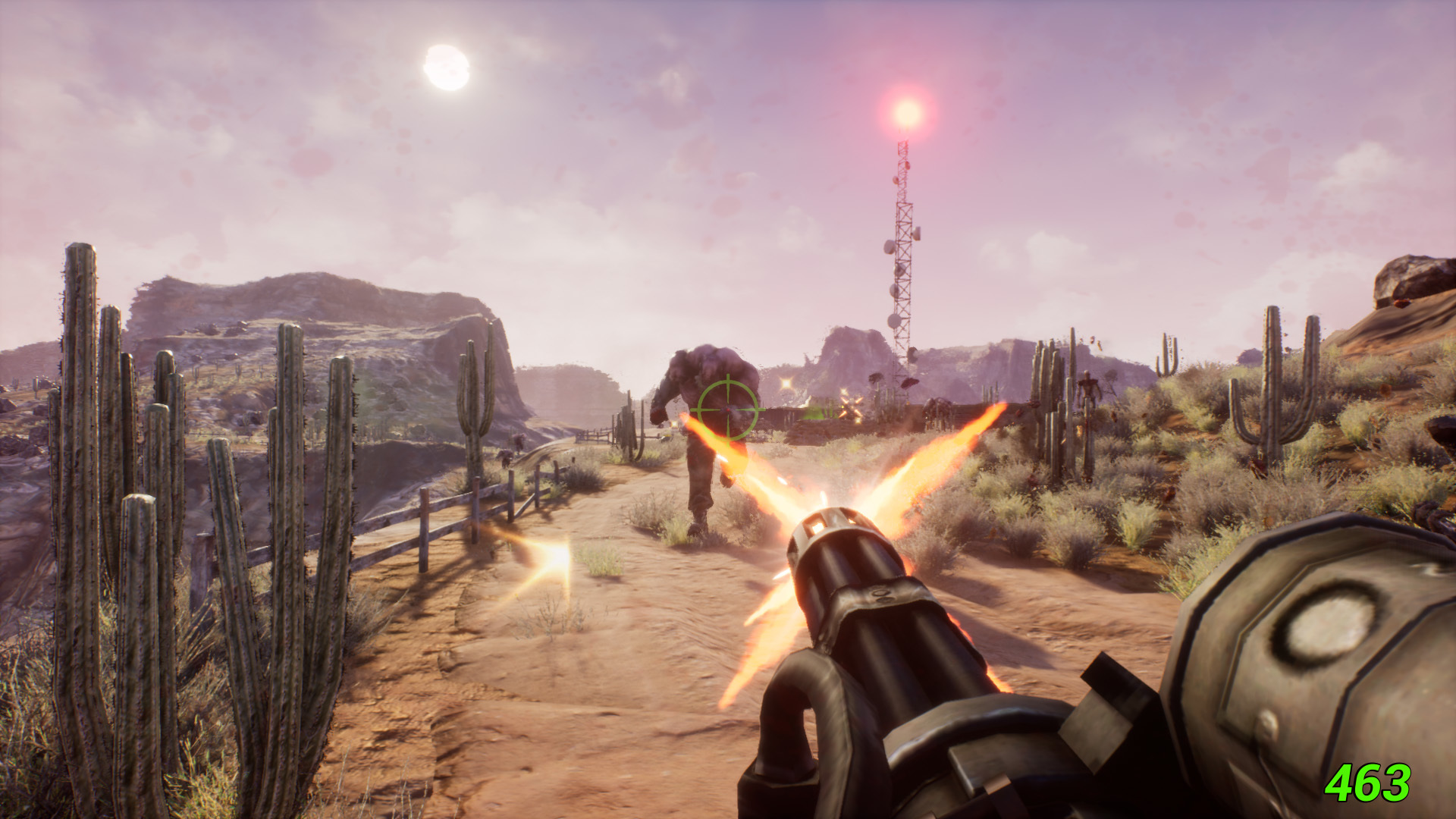 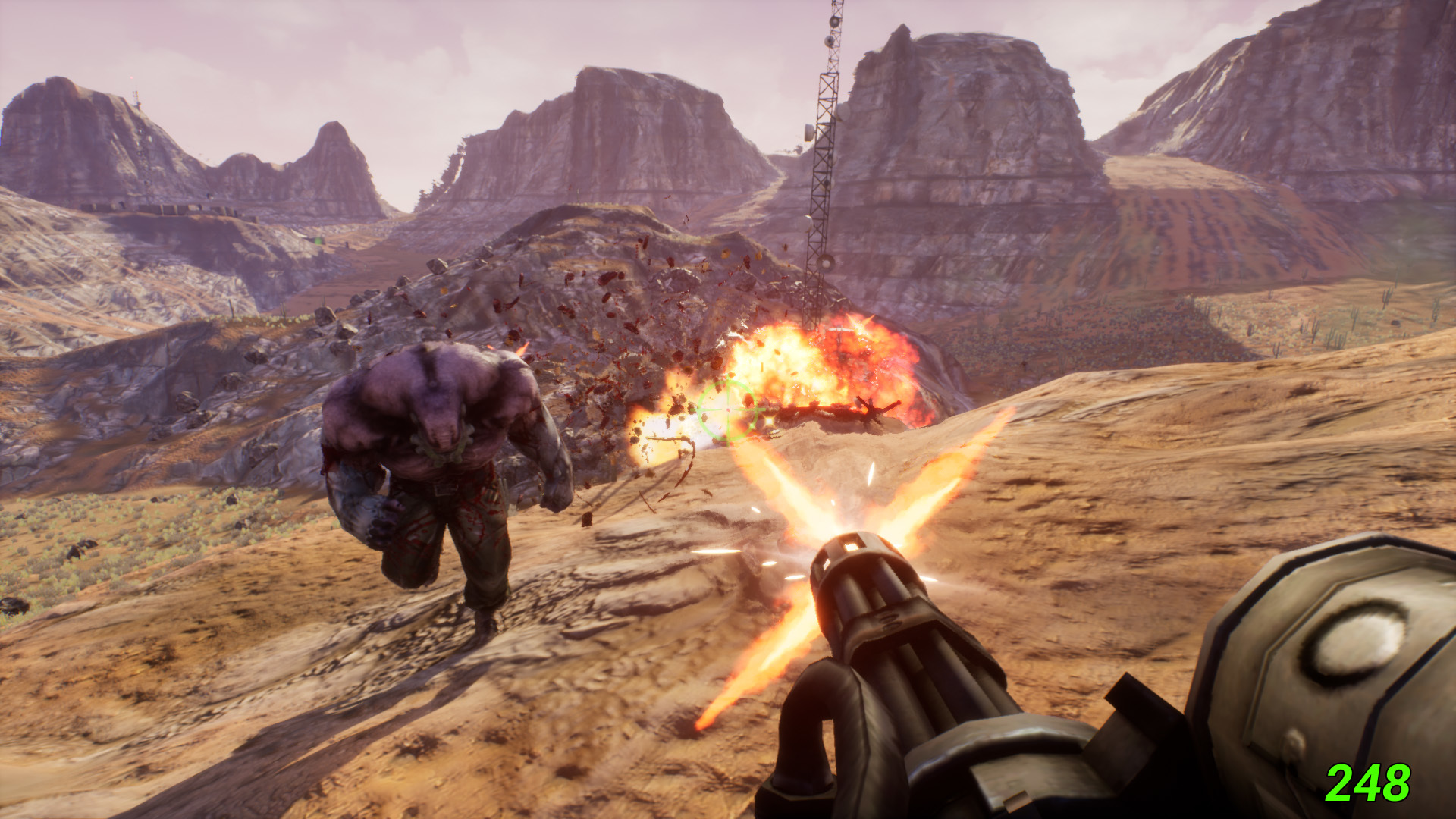 A tropical small village made of makeshift materials with cyborg fortifications all around to destroy. 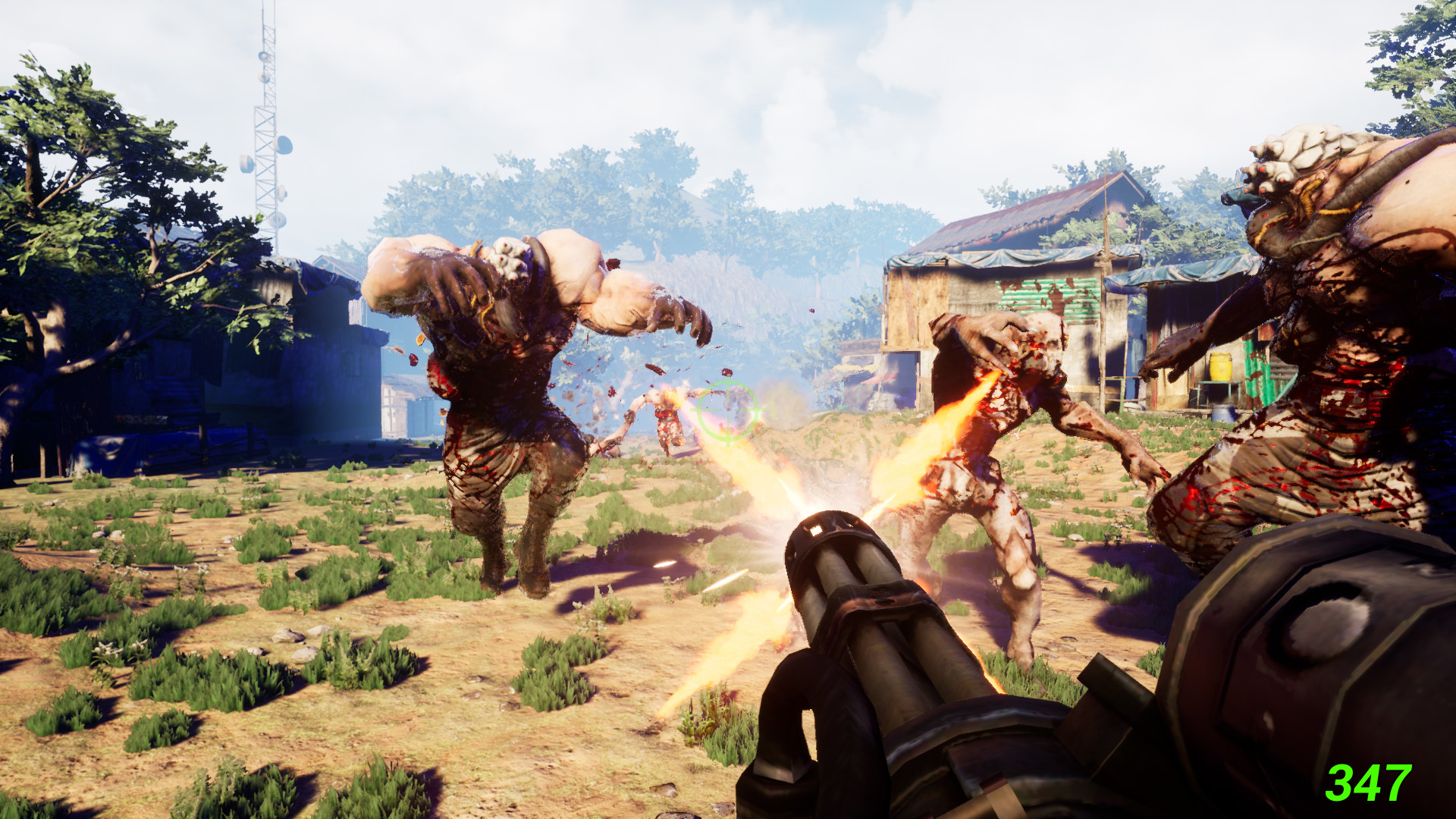 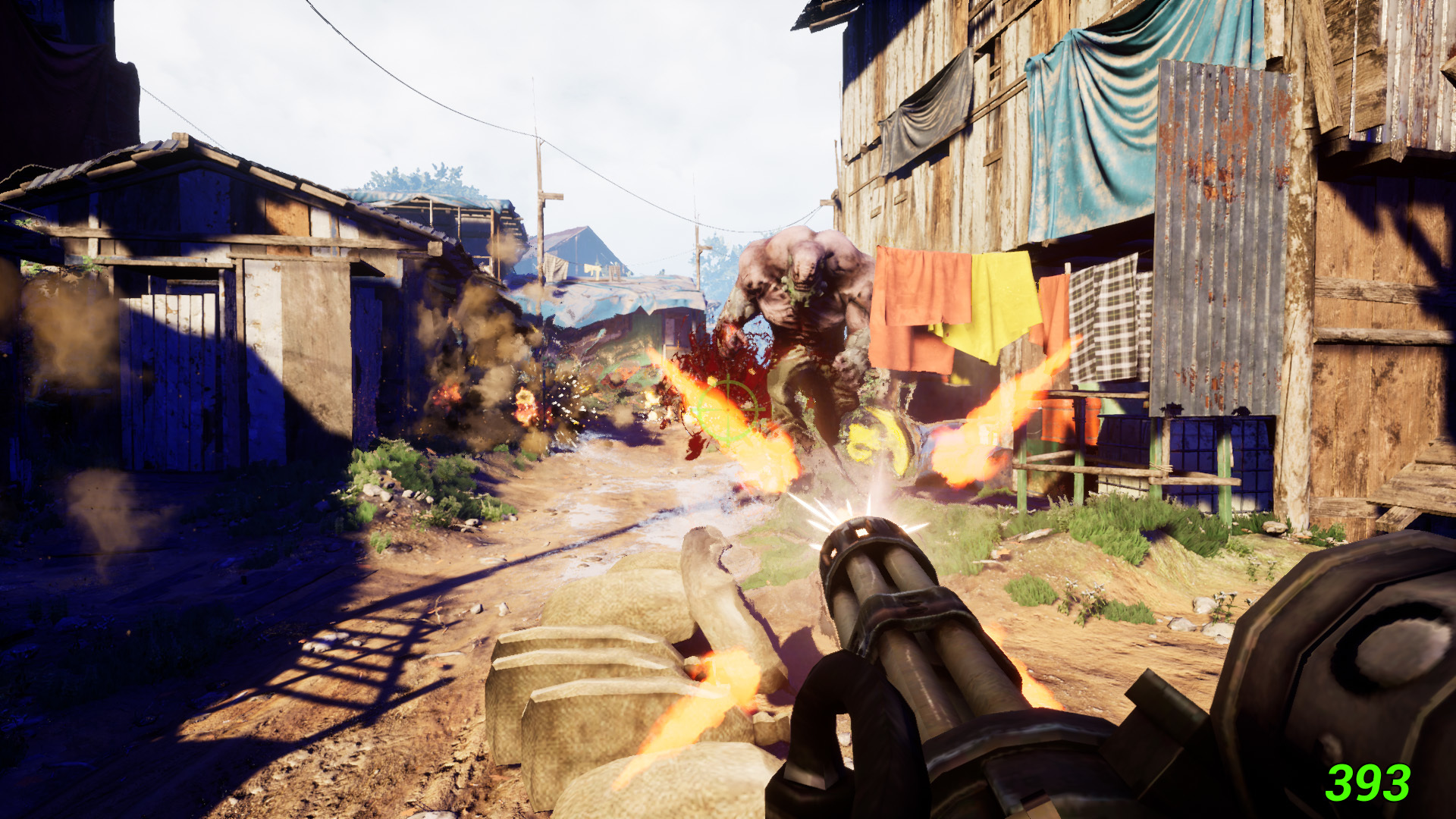 A small abandoned town covered with vegetation and surrounded by a dense forest populated of cyborgs and cyborg antennas. 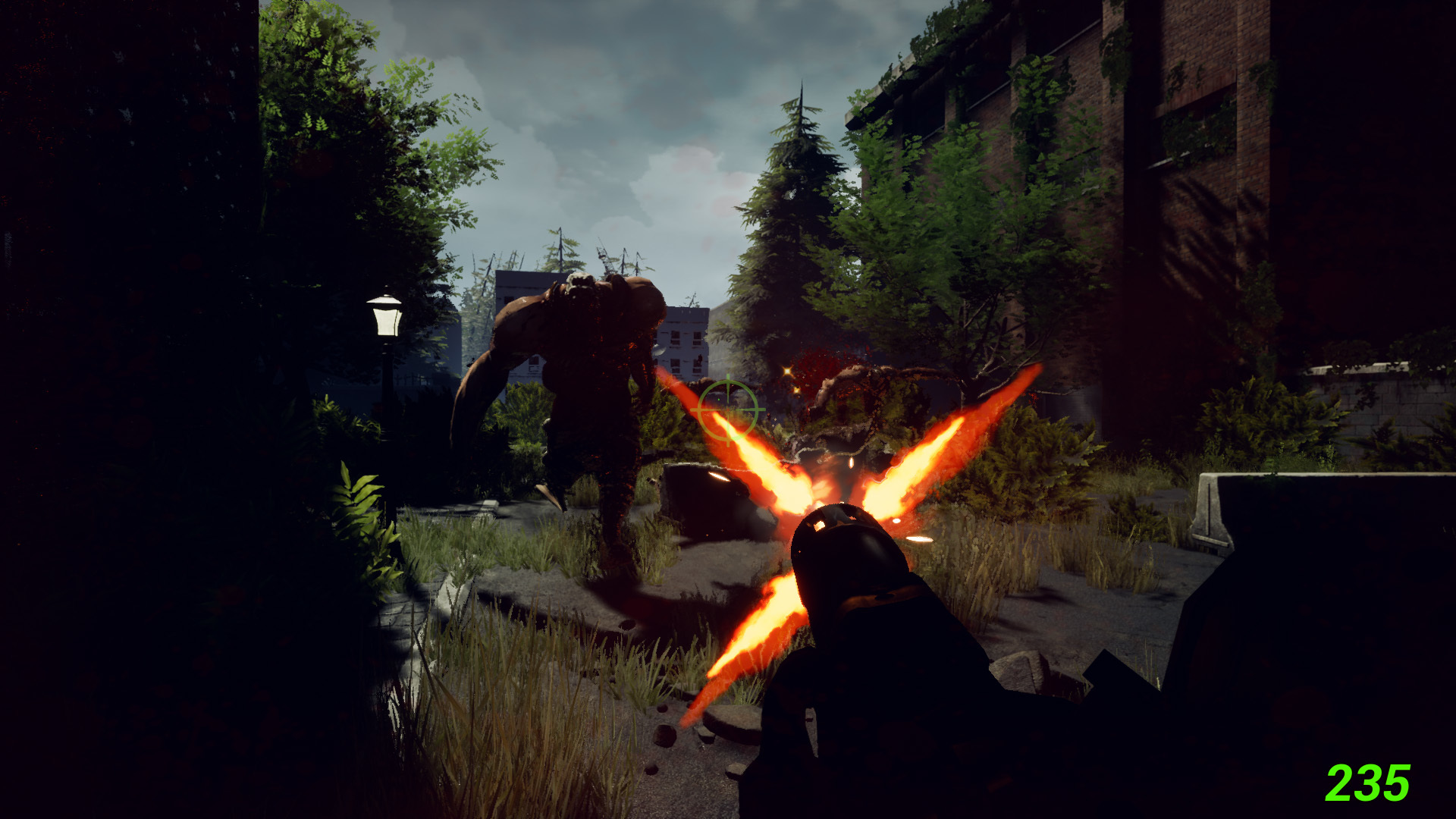 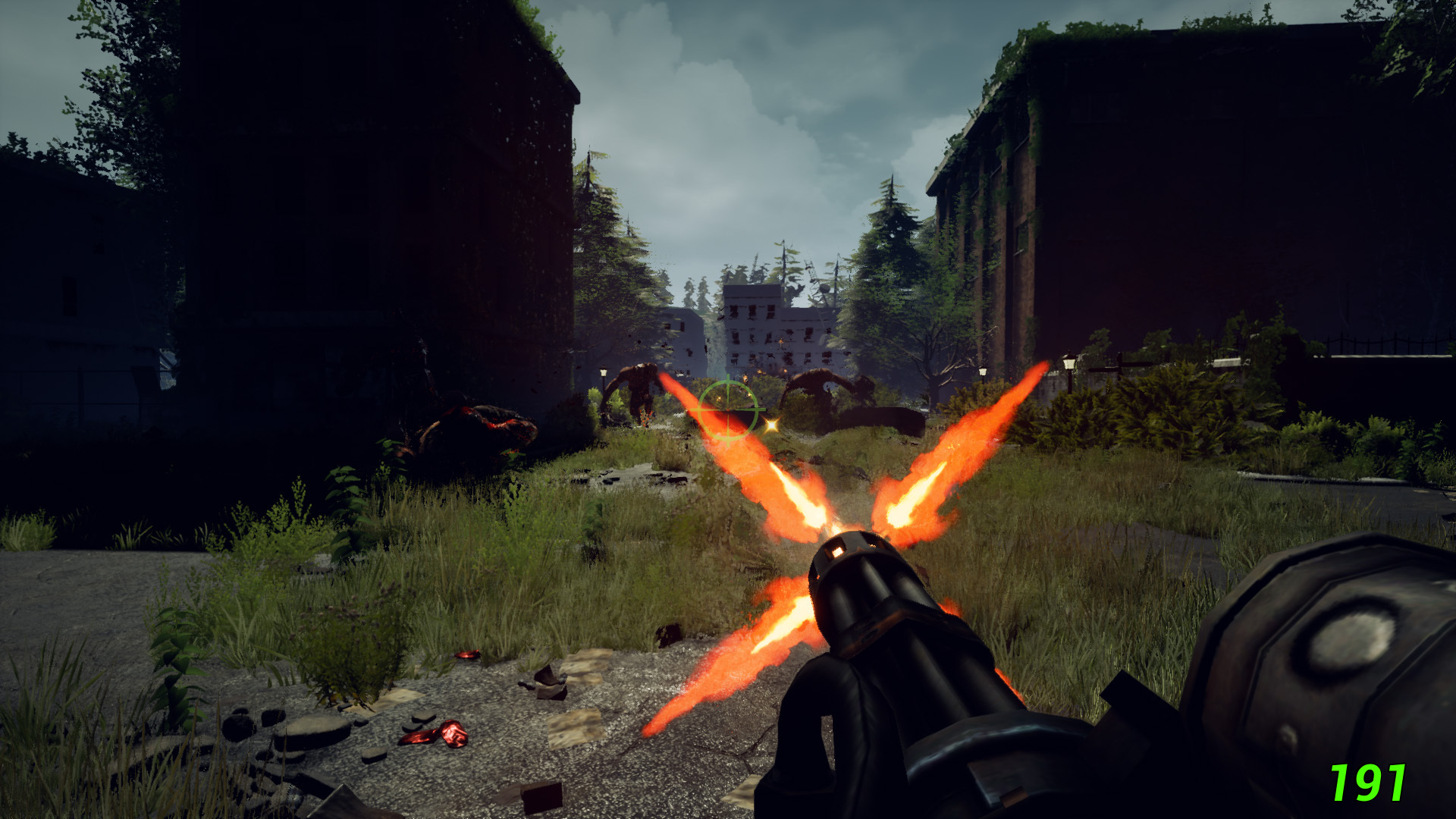 A small town consisting of gas station, a motel and caravans on an arid desert connected with roads coming from various sides with cyborgs camps all around. 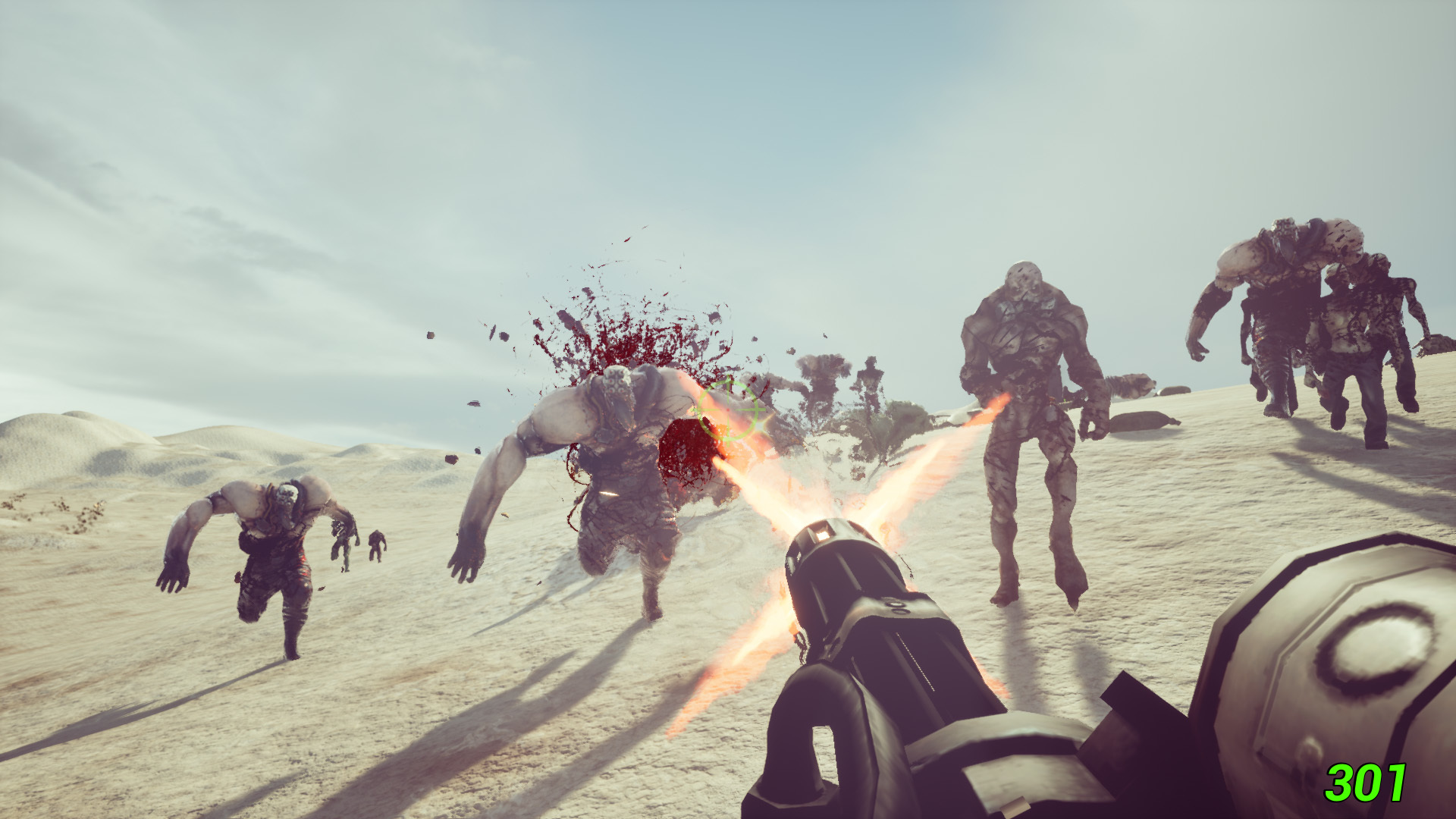 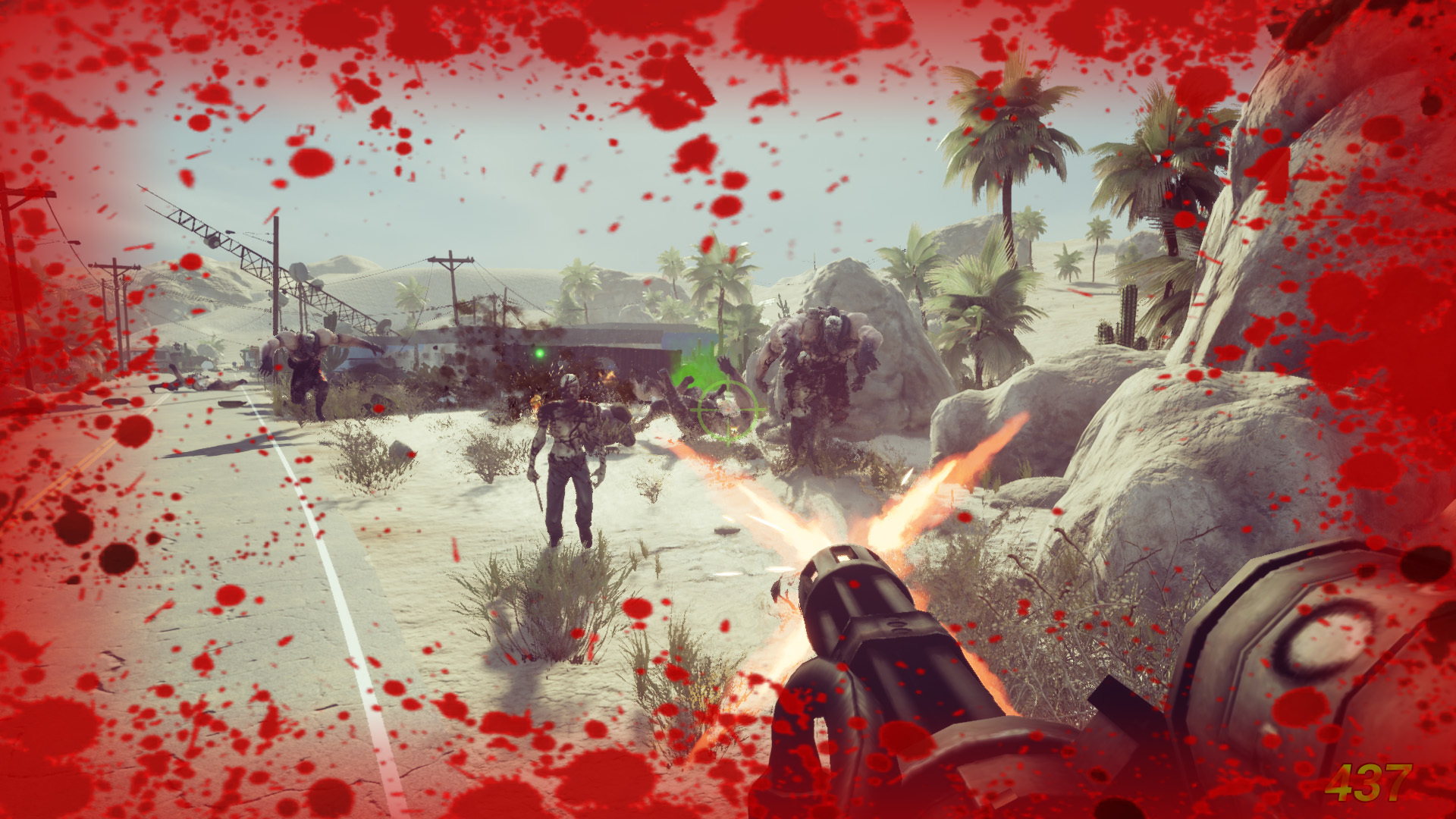 A large country side place made of forest and plains with occasional farms and cyborgs installations hidden all around. 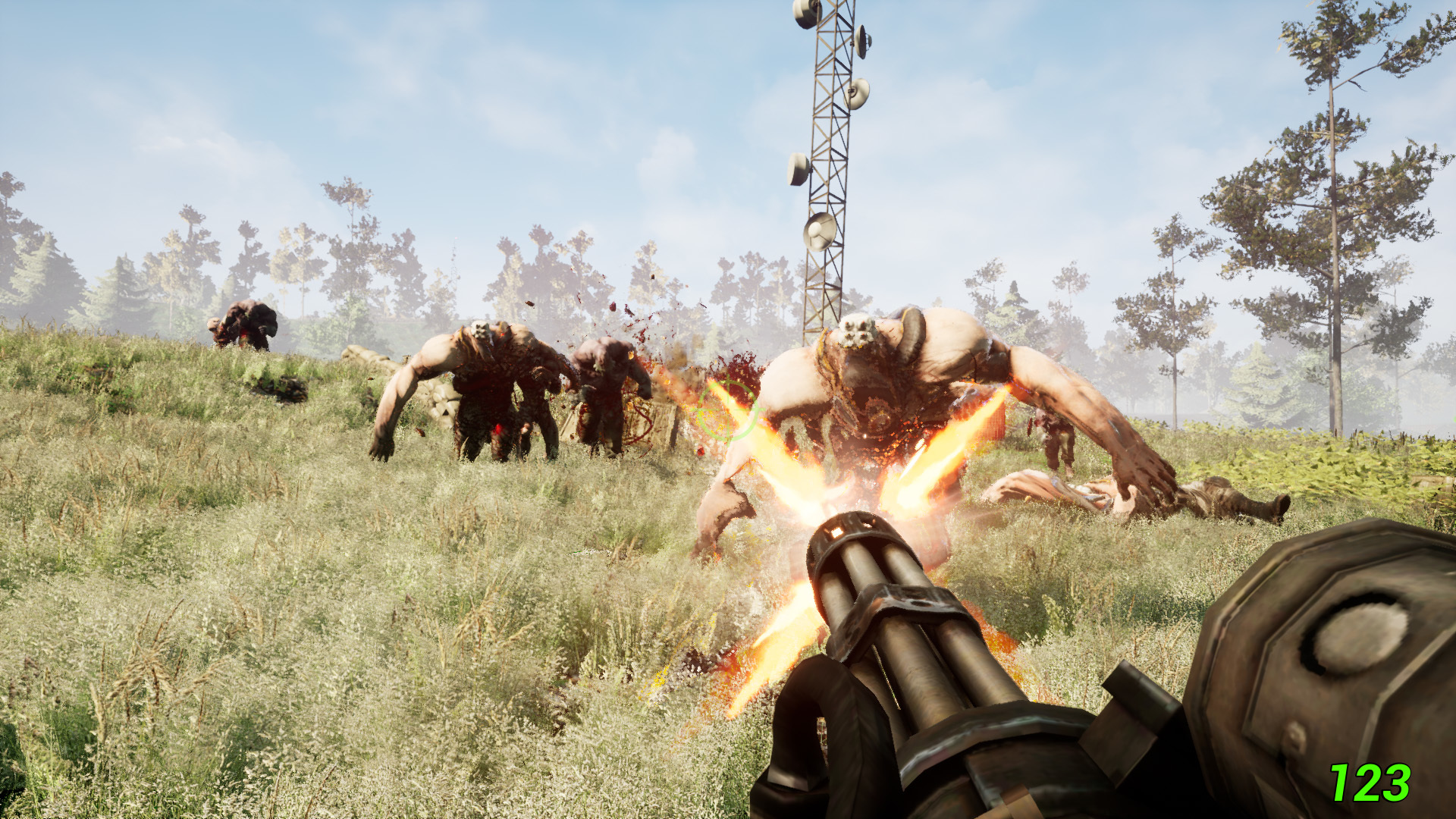 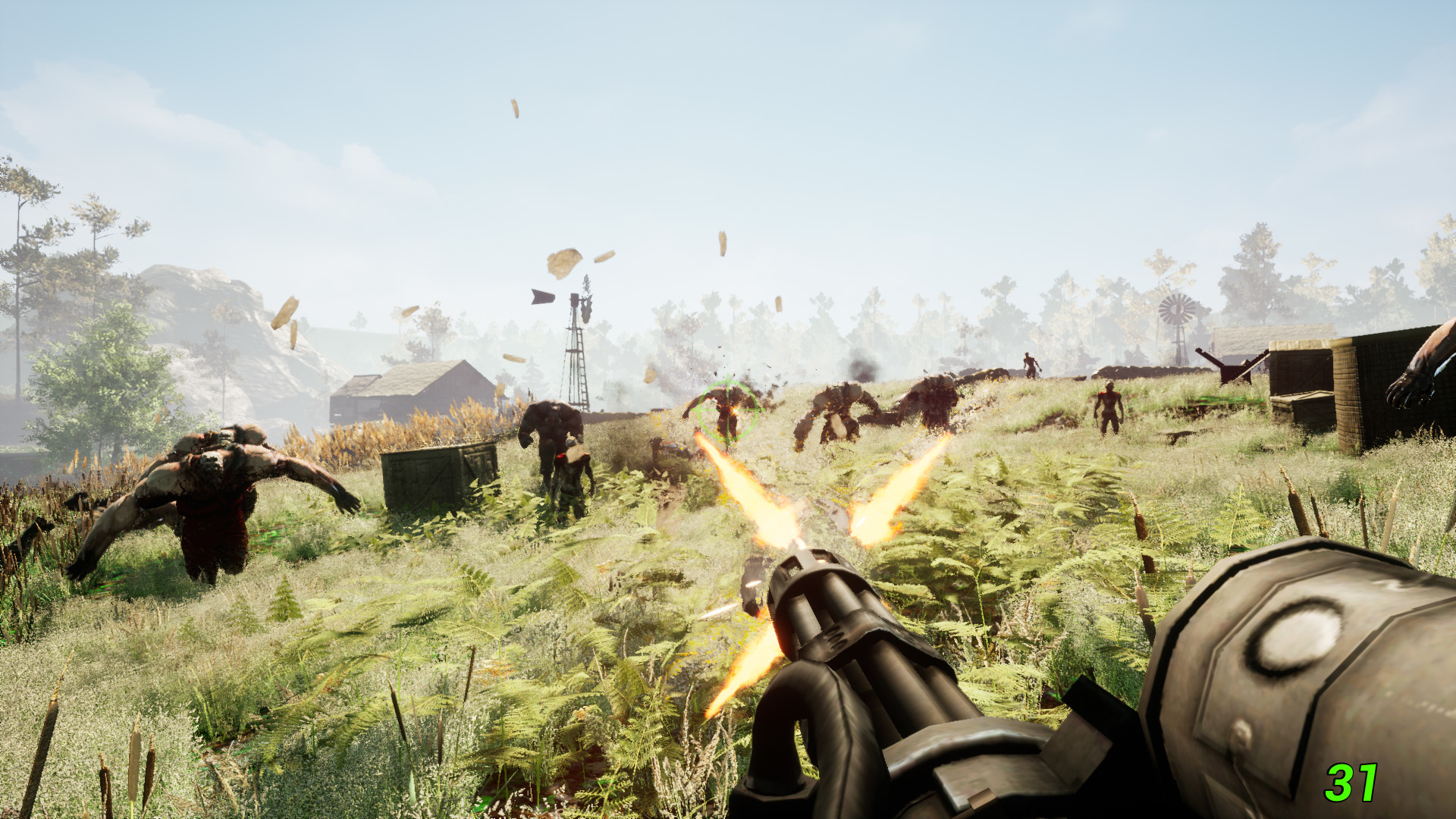 A vast mountain desert with series of cyborgs fortified lines and antennas to assault and destroy! 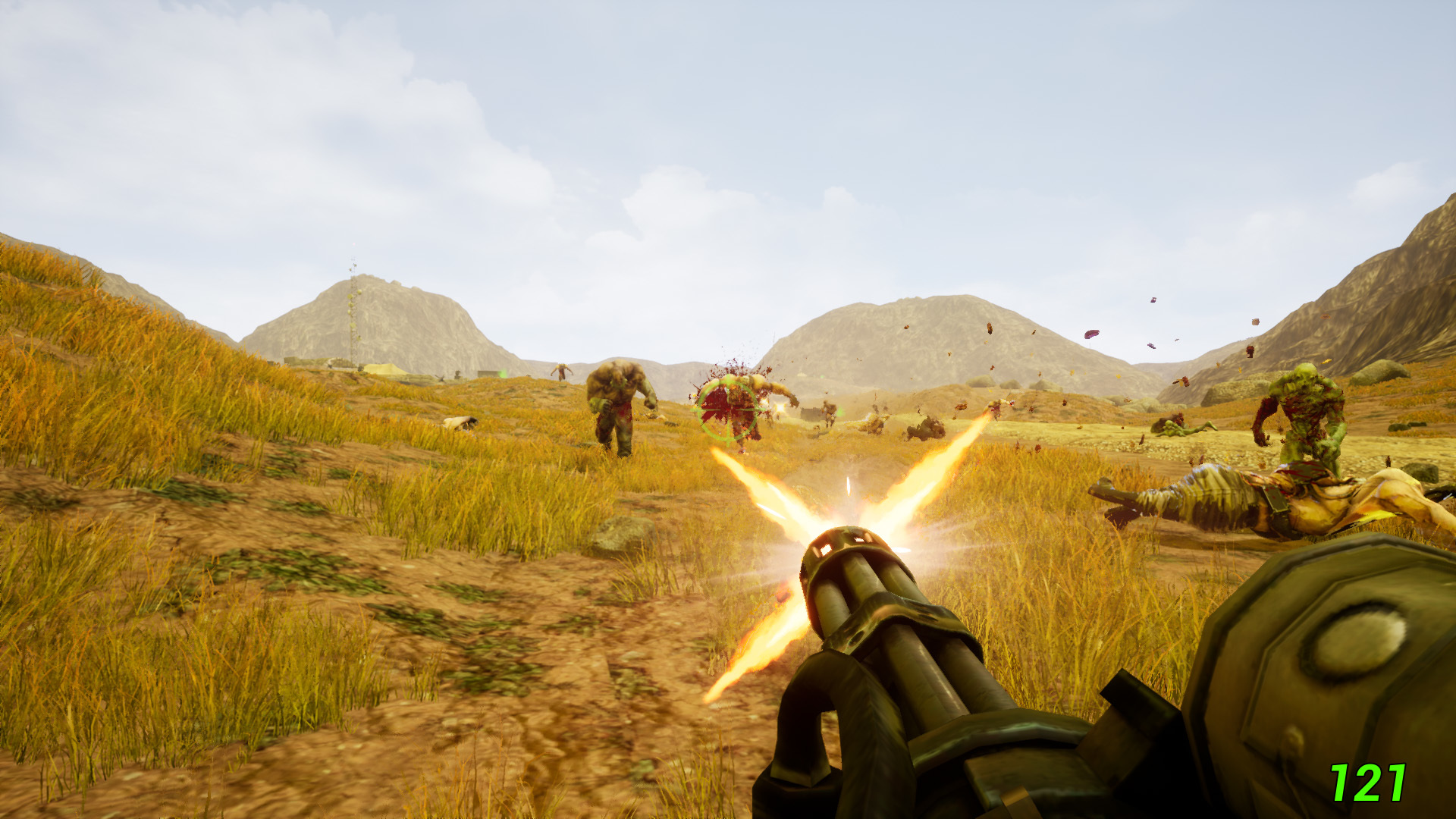 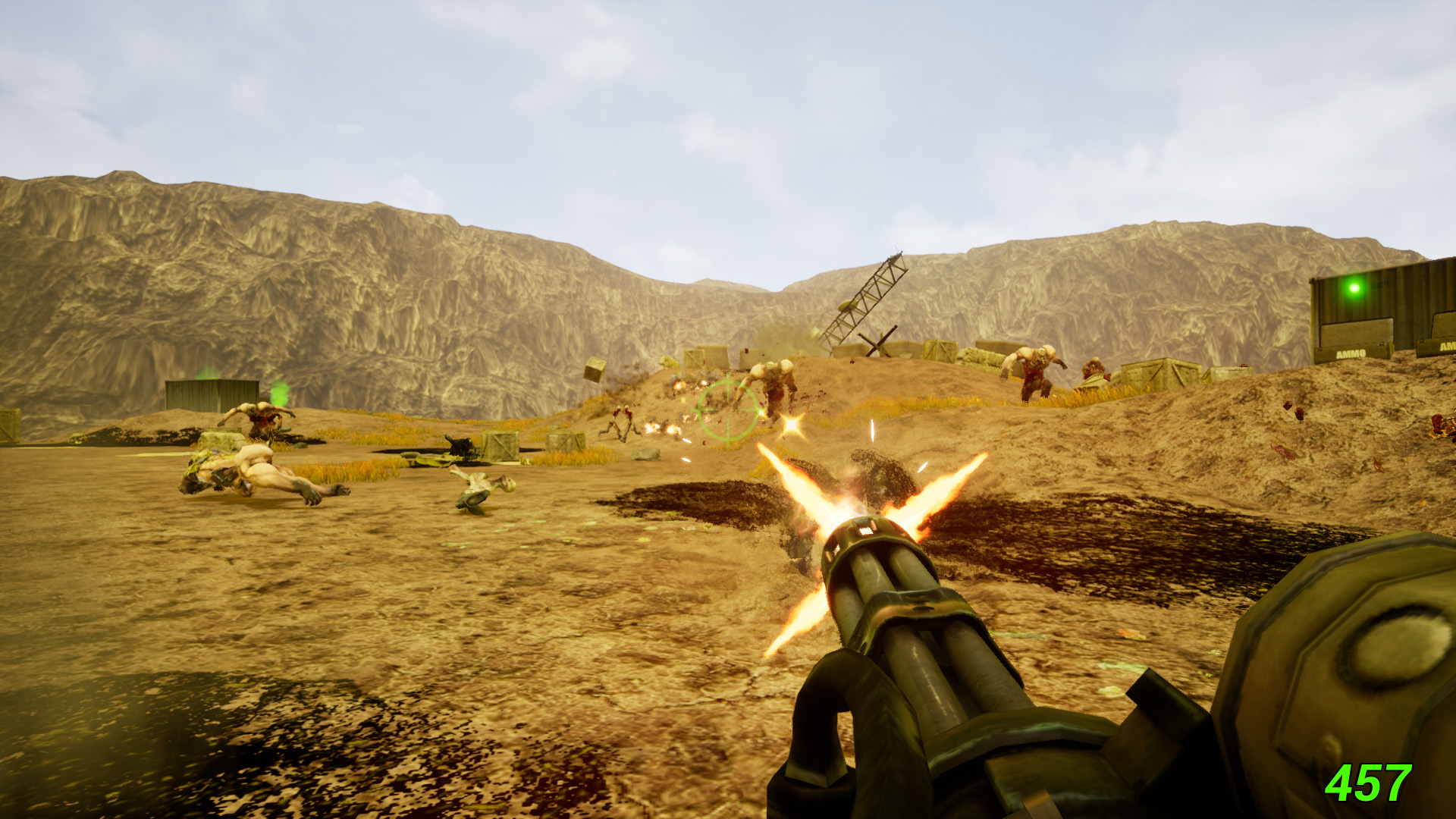 A new trailer has been released to showcase the new content !

This content has been added to the current release and is now available!

I hope you enjoyed this news!
Devdan