Its about new elements, which are included in this mod. New religion and new loyalty changes. 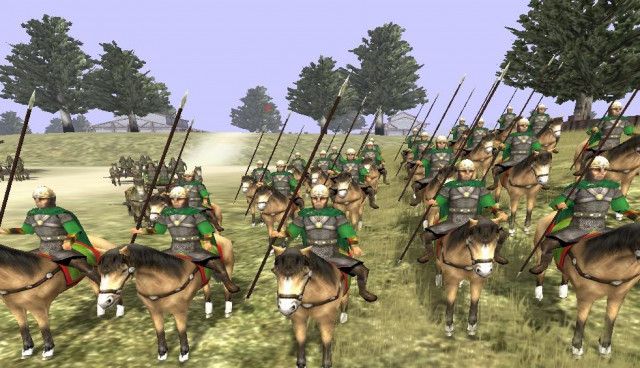 New elements in this mod:

- Religion changing. Now there is no paganism. Paganism is a bad word. Pagan religion was renamed to Traditional Faith.

- New loyalty reforms. Now there is no terrible situations with city rebellions. All cities have decent level of loyalty. But religions politics is a very powerful way to make your people more happy. Also foreign religions still can make revolts. 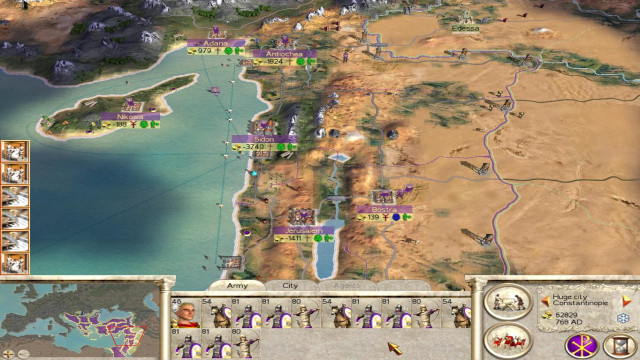 - Islamic faith is working in campaigns (Age of Charlemagne, Rise of Mohammed Sons and Charles the Emperor). In other campaigns this religion can`t be activated. Islam works only for Arabs. 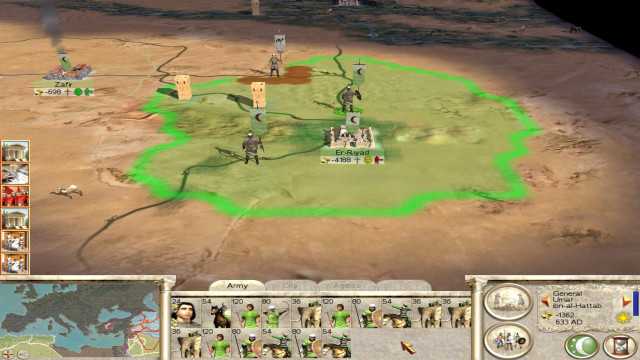