As promised in my Steam page I'm publishing a new Demo version. This build has many changes to gameplay so I hope you give it a chance and share your feedback

As promised in my Steam page I'm publishing a new Demo version. This build has many changes to gameplay so I hope you give it a chance and share your feedback. Please check the Files Page to download the latest demo or go to my Steam page.

- "Fog of War" during combat: this feature is meant to force the player to explore and move carefully during combat to reveal enemies instead of just waiting for enemies to get close like it happened in the previous version.

- More polished Star Map: now the Star Map will show 3D elements like ships, planets or space stations instead of static images like in the previous version. This is mostly just a visual change but it's added so it feels more polished and dynamic. 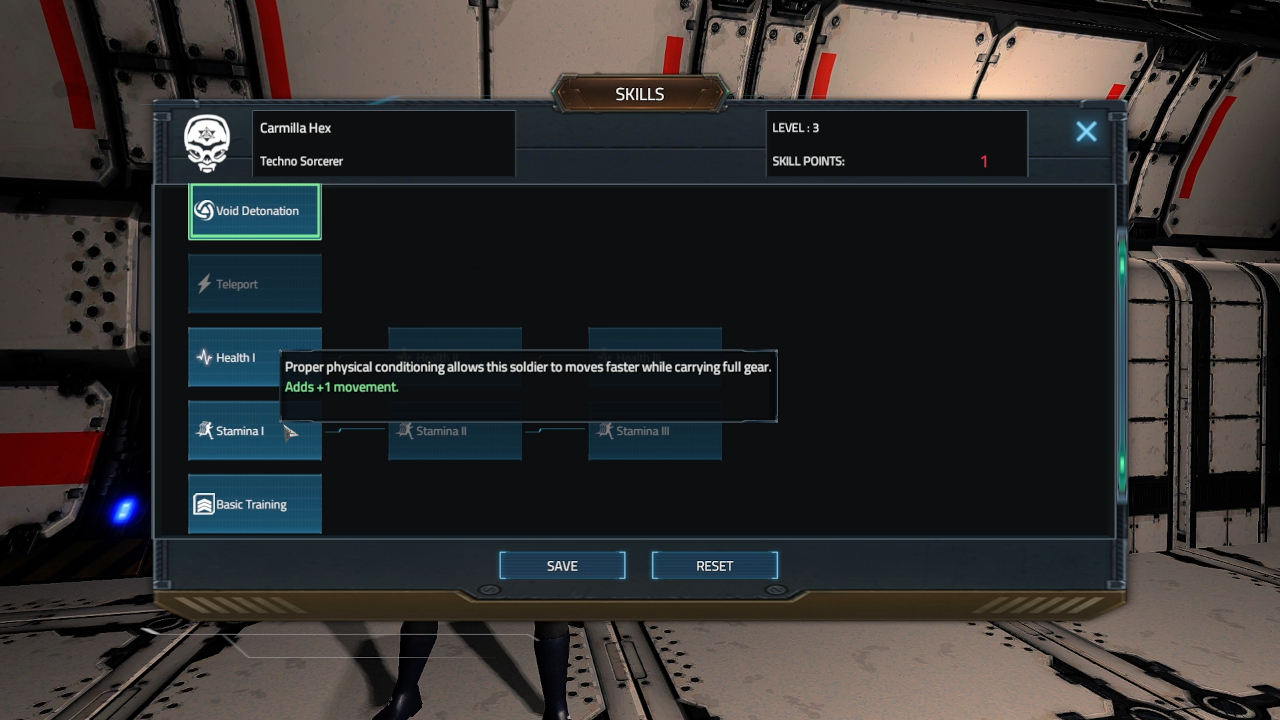 - Basic Soldier Customization: the soldiers included in the demo can receive minor customization like changing helmets and skins. 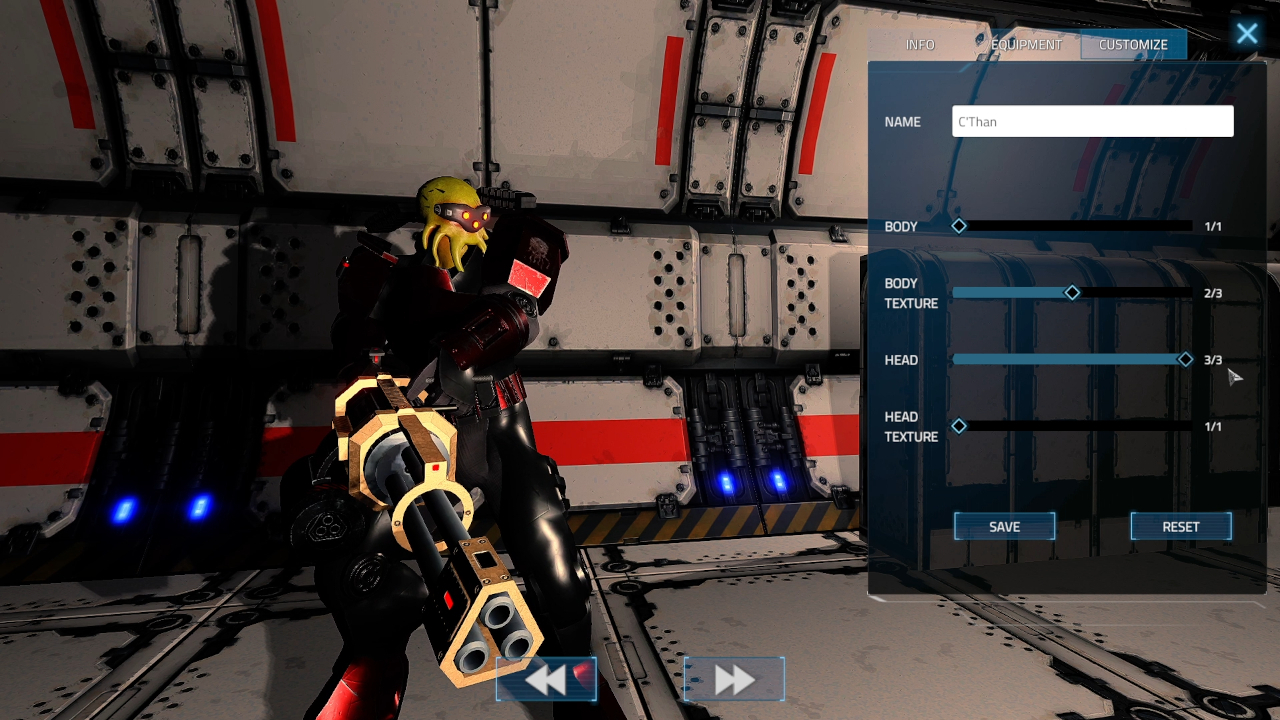 - Some actions can cause temporal status effects to their targets (Marked, Poisoned, etc).
- New Raider class action: Throw Daggers.
- New Mercenary class action: Headshot.
- New Void Spawn class action: Covering Fire.
- New Tech Sorcerer class action: Teleport.
- New Generic action: Basic Aimed Shot.
- Now soldiers have random "traits" that can affect their stats and even unlock some extra actions.
- Added Doors that need to be open to see the enemies inside a room.
- Xenobeast Nymphs can spit acid now.
- Enemies now can throw grenades and use a few special actions (like Marking a Target).
- Added minor dialogue during combat.
- Changed "Cargo Ship" mission to be slightly bigger, have random enemies and include bridge with a door.
- Changed "Void Ship" mission to have a different shape and a different objective (Reach Network Node instead of Eliminating all Hostiles). Also I changed the dialogue to be shorter instead of an exposition dump like before.
- Added floating health bars to soldiers and visible enemies.
- Enemies revealed in fog will have to throw for Initiative. Surprised enemies will stay in place, Alert enemies will have a free move.
- More detailed Victory/Defeat Panel shows soldiers that leveled up or died.
- Minor UI improvements.
- More environment props and ambient sounds.
- Changed Color Grading of all scenes.
- Changed Dialogue UI and size of panel.
- Added animated cursor to Star Map.

Please check the demo and leave me some feedback. Depending of how much feedback I get from it I'll determine if it's worth the effort to keep it updated, if not I'll just focus on the game and disable the demo in Steam.

It's been a while since I posted an announcement but as you can see I've been busy adding all these features and fixes. Now to be frank I'm pretty behind in my schedule, I was hoping to have the game ready for Early Access during this month but that won't be possible. I still hope to have the EA launch for this year though so please consider following the project because I'll have more announcements soon.