Demo version 4211 is now available for download. It brings more maps, more enemies, and even a new defense device!

A new demo is now available for download that brings more maps, more enemies, and even a new defense device! Note that if you've installed the previous demo, it'll install over it and let you continue your adventure just where you left off!

The biggest part of the update are of course the three new maps, bringing the total map count to ten. Let's have a look at them.

First is Camp Somni. It's a nice, open map providing a lovely view on the surrounding hills and mountains. Roughly half of it is sprinkled with light forest. 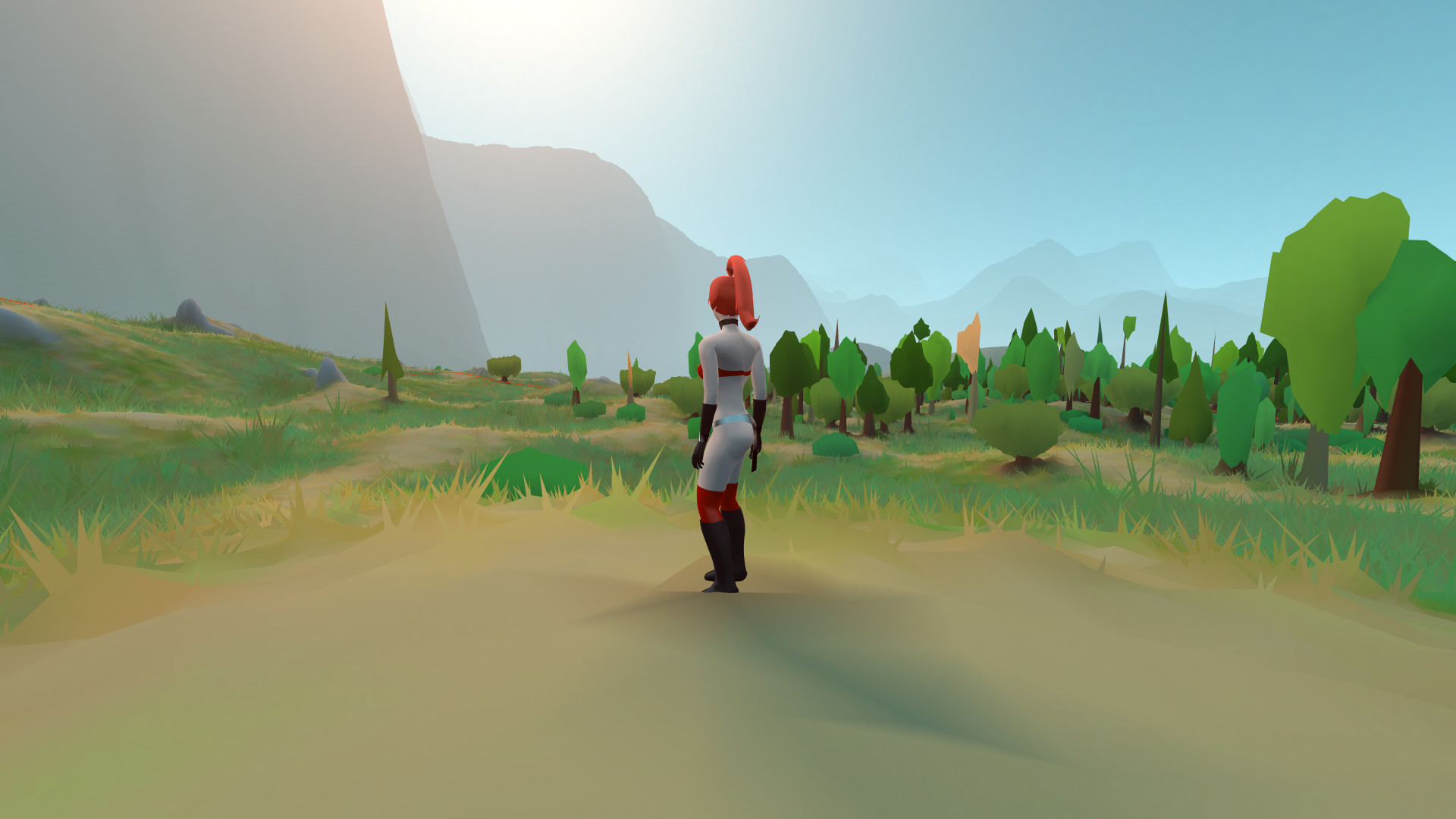 This would be nice place for a picnic, if a horde of spiders didn't spoil the peace! I added four waves of Poison Throwers, all accompanied by a large group of Lightning Snappers. That's quite a challenge! This is the point in the demo where you really have to come to grips with the defense system. 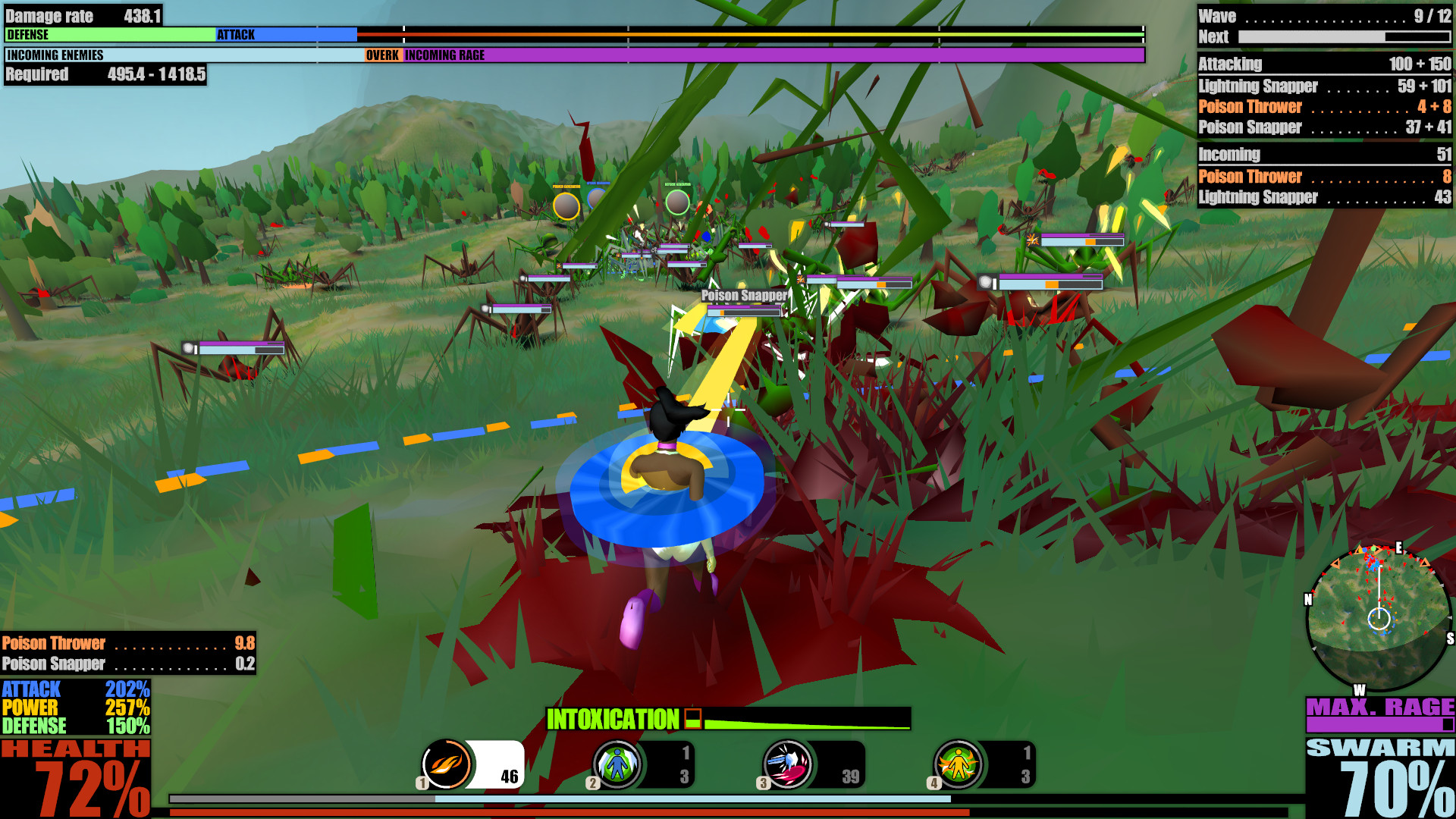 Next is Camp Ventorum, a very open map with patches of dense forest near the camp borders. Here I took the basic idea for Camp Somni and ran with it. You'll face five waves of Poison Throwers accompanied not only by Lightning Snappers, but Healers as well! This turned out to be much more challenging than I anticipated - even in more than one sense! 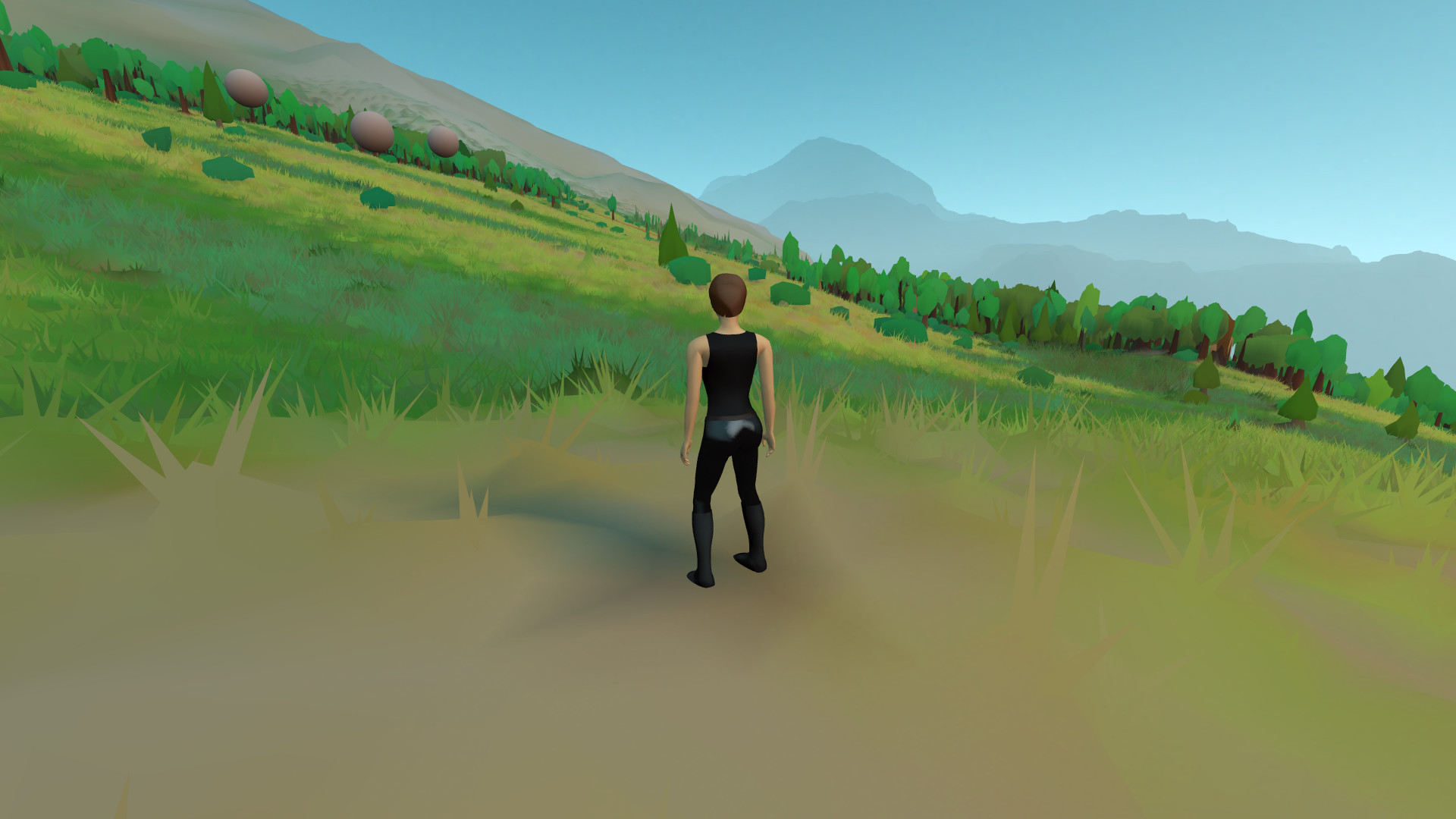 I tested the map with my usual set of characters. It was tough, but doable, at least with some effort. However, with one of my characters it was almost impossible to win. I could barely survive even at easy difficulty.

The problem was that this character has neither double jump nor teleport. All the Poison Throwers and Healers need to be picked out quickly, and this character just wasn't mobile enough to do that. The game didn't offer any tool to solve this problem. So, what to do?

It took me several days to figure out the details, but it was very clear to me right away that I needed to implement a new defense device.

You see, the defense system in Myriavora serves two purposes: it provides strategic depth (i.e. adds a puzzle component) and allows your character to adapt to the specific hardships of a map. In this case I needed a defense that either brings the player to the spiders or the spiders to the player.

Meet the fetch defense! This device teleports affected spiders next to a human or decoy when they cross the camp border. The teleport causes the spiders to freeze for a couple of seconds, giving you an excellent opportunity to finish them off. However, you better be quick, because as soon as the ice melts you've got some very grumpy spiders right at your throat! 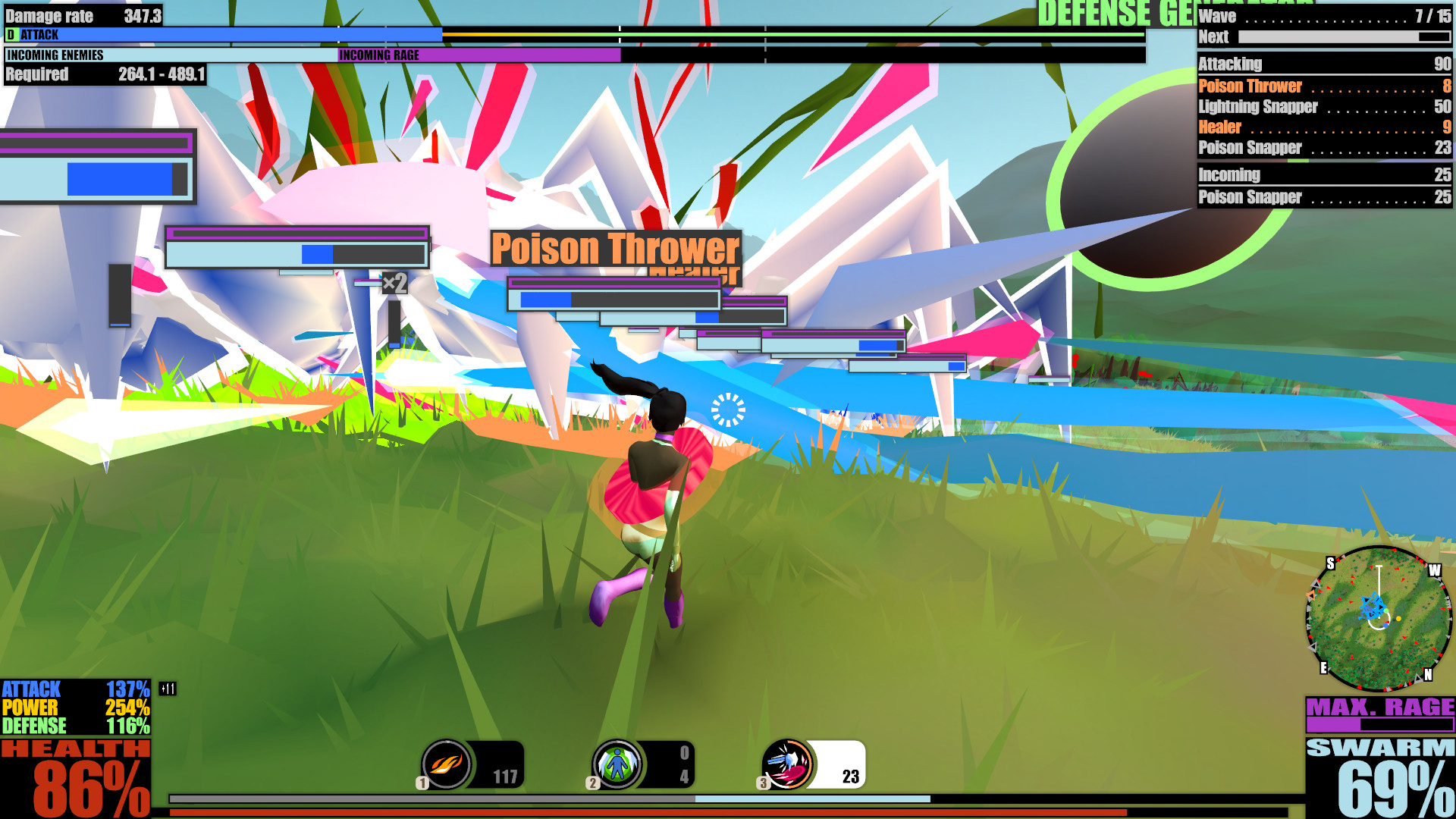 I'm actually quite happy at how this turned out. The first versions I tried were either completely useless or totally overpowered. The problem was that I initially used the regular teleport system, which has a resonance effect built in. With lots of spiders getting teleported to the same spot at the same time, the damage dealt was tremendous!

I finally settled for a new teleport system that doesn't have resonance, but freezes its "passengers". This version works very well when used carefully, and can occasionally even be useful for characters that do have double jump and/or teleport. Yet it doesn't seem to be overpowered, and things can go horribly wrong if it's used improperly. I love it!

Now for Camp Fidei. This map is set in a deep valley, densely populated with sequoias. It brings a new look, a new enemy, and a new challenge! 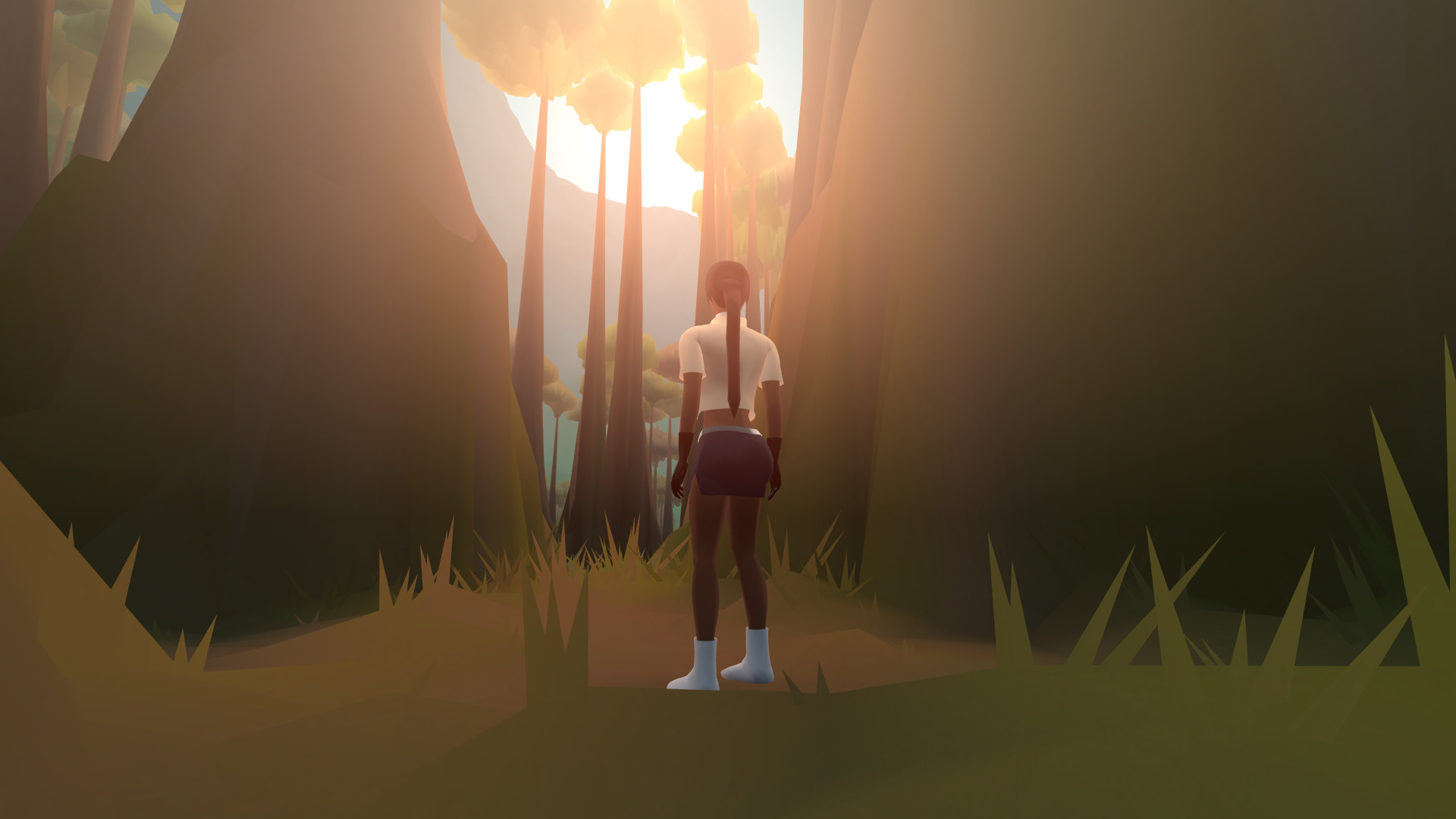 The redwoods grow so dense that their massive trunks form a downright labyrinth. Navigating this map can be quite difficult at first!

However, you're not the only one having trouble here. In fact, my first play tests were outright disastrous! The AI performed so poorly that there was no challenge whatsoever.

Part of the problem simply were bugs in the AI code, triggered here for the first time due to the unusual map layout. But even after fixing those, the AI still had a lot of trouble. Especially Swarm Biters got their short legs caught between the trees like flies in a spider web. Oh the irony!

But this got me thinking about much bigger spiders. You see, almost two years ago, back when I first started to implement the spider AI, I did already experiment with huge spiders. Unfortunately, that didn't work well, they were simply too big to fit through my filigree maps. At Camp Fidei, however, they actually work much better! 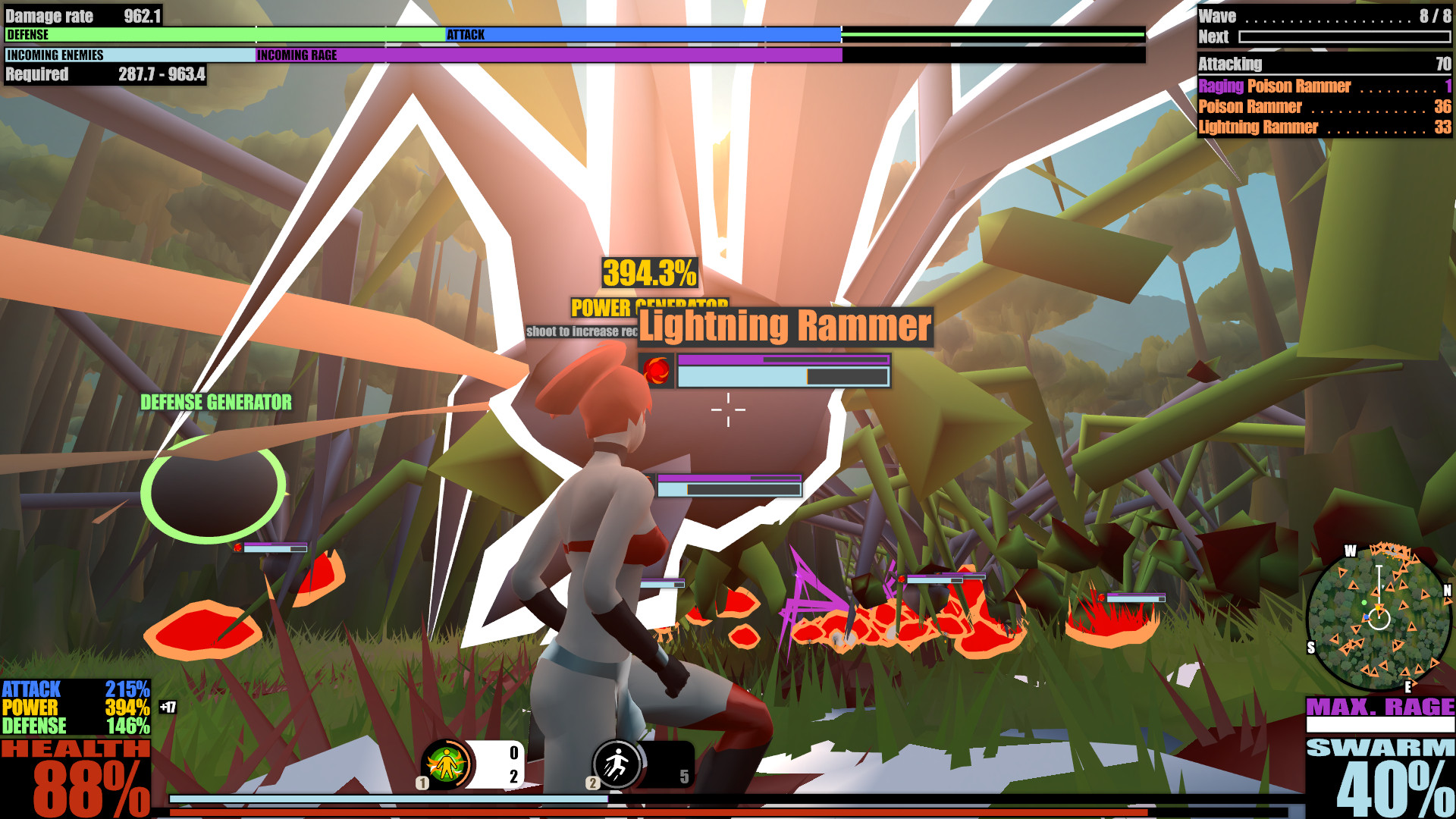 These are called Lightning Rammers and Poison Rammers, and they're the only enemies at this map. They're fast, they're huge, they've got a lot of health, and they're the first armored enemy type in Myriavora (armor simply absorbs some amount of the damage). They're quite terrifying!

But they still need time to dodge the obstacles, which presents an interesting gameplay choice. Do you try to stay at the generators, fighting enemies as they come, at the risk of ending up in a huge pile that may be hard to escape from? Or do you kite them around, always keeping them at a safe distance, but at the risk of getting lost or running into a dead end? The first way is easier and safer when you play the map for the first time, but the second one scales better with higher difficulties, provided you know the map.