Here's the latest demo of my game, Trapped in Time. Now with new weapons! Freeze Ray and Arc Lightning FTW!

Posted by AccidentalRebel on Sep 3rd, 2010

As promised, here’s the latest build of Trapped in Time. A lot has been added. If you have time, kindly download the game, test it out, and leave a comment below if you have any comments or suggestions. Download links can be seen at the end of this post. 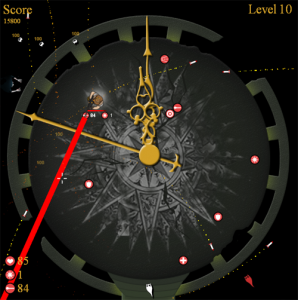 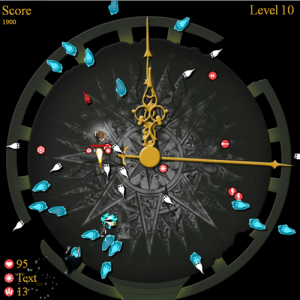