After all the improvements, fixes and new stuff we decide to update the demo with a new version. If you haven't tried THE BODY CHANGER now, the time is right.

Hi people,
here we are again with some news. Just because we fix and improve a lot of things we thought it would be a good idea to make a new demo (v.0.5.4) from current alpha version we are working on.
Here is the nice list of new things, that you will find in it:

If you haven't tried THE BODY CHANGER the time is right ;) with all the improvements, fixes and new stuff the demo is sure nicer and still a lot of fun.
And what about the current game status? Another VERY COOL news is coming soon (for those who own the game -_^ ), so don't go away ;) 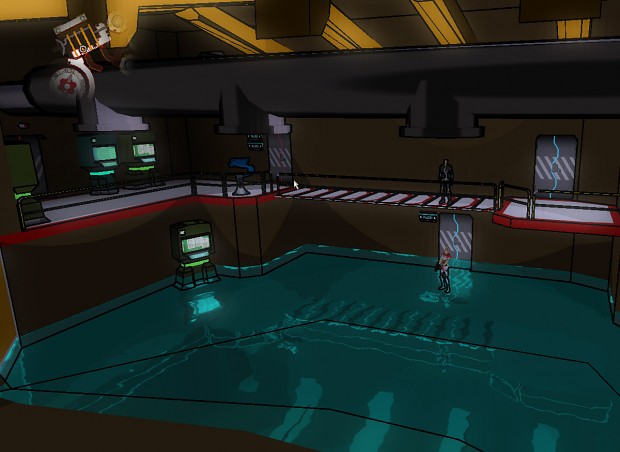 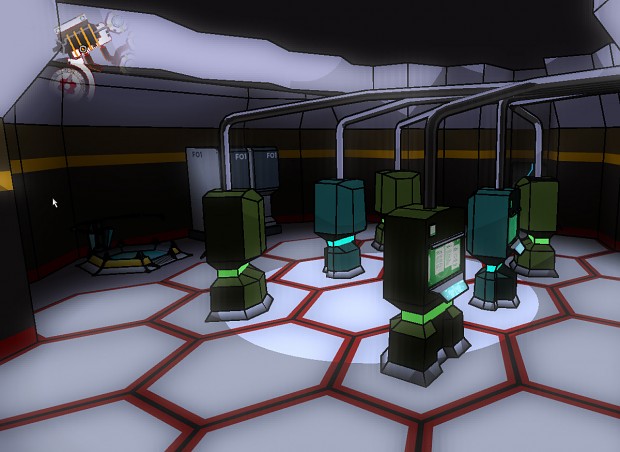 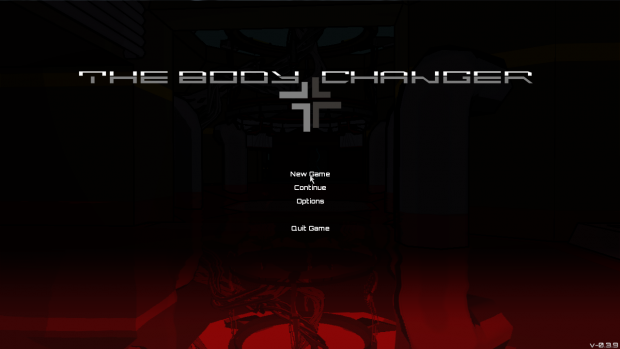