New demo is available now at itchi.io and Release Candidate build is now a part of Limited Greenlight Edition.

Both are dated September 17 and have lots of improvements and new things, including fixes of several GUI problems (such as problem with Escape menu placement and disappearing of mouse cursor after intro scene) and overhaul of all in-game/comics scenes text.

New demo ends at the same place as the old one. But Secret World now is a little bit longer.

“Release Candidate” is now a part of Limited Greenlight Edition. It's basically a full, complete version of the game, which will get some changes during additional QC process before submitting to stores.
Remember that getting this bundle you'll get Desura key when the game will be released plus a Steam one as well (IF game will be greenlit).

Only 4 people so far bought the Greenlight Edition pack and I need at least 4 more buyers to pay the fee. It's very important for the game publicity.
You can order it here: Sashadarko.com

Or just tell your friends about the demo if you liked it. I'd very grateful. 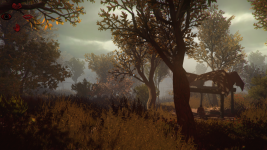 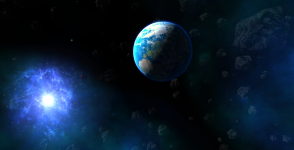 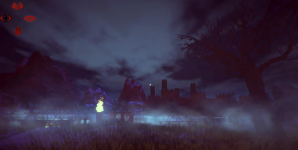 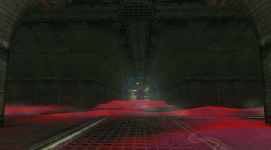