Version 0.7 comes with a lot of new features, described in this article. 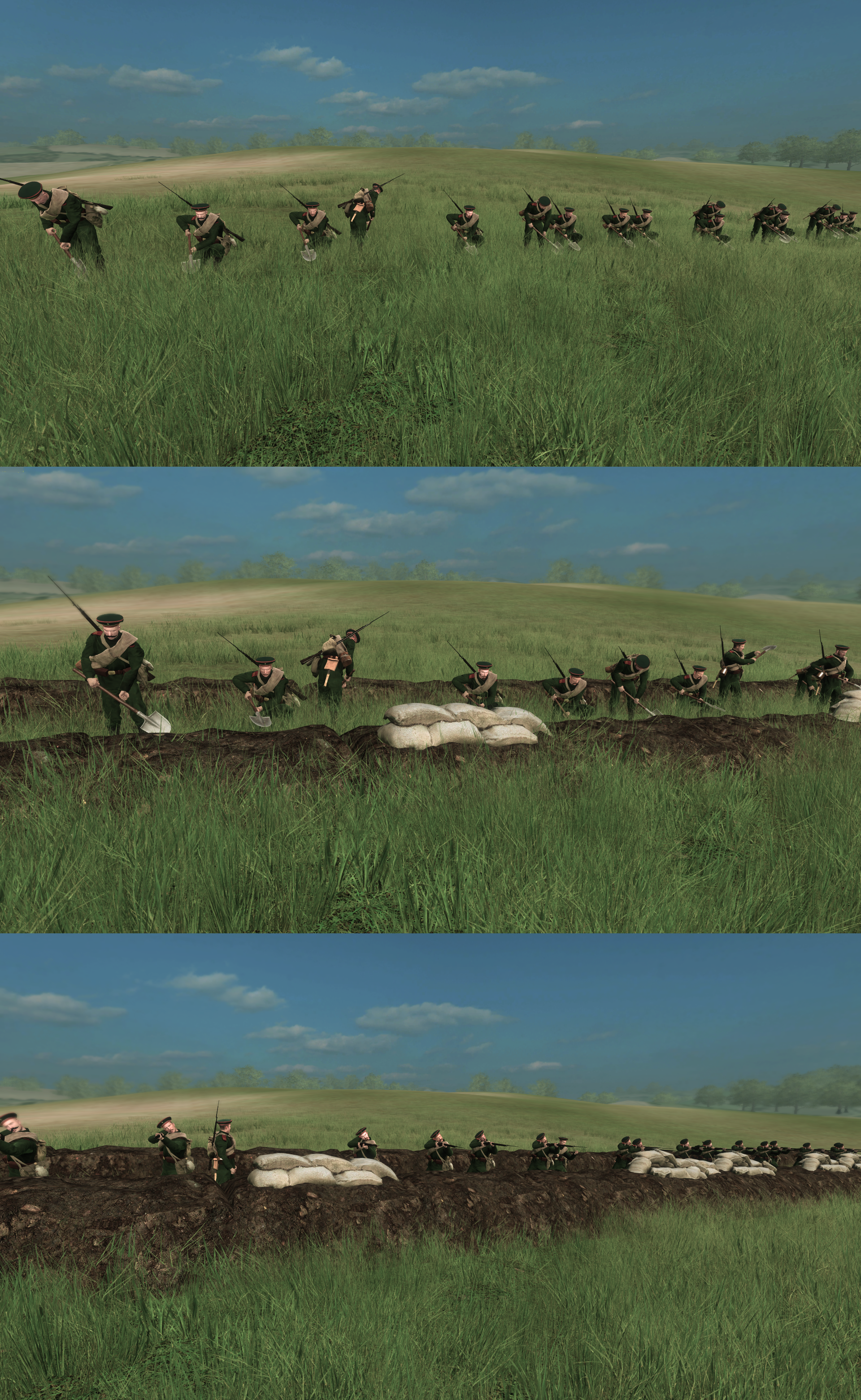 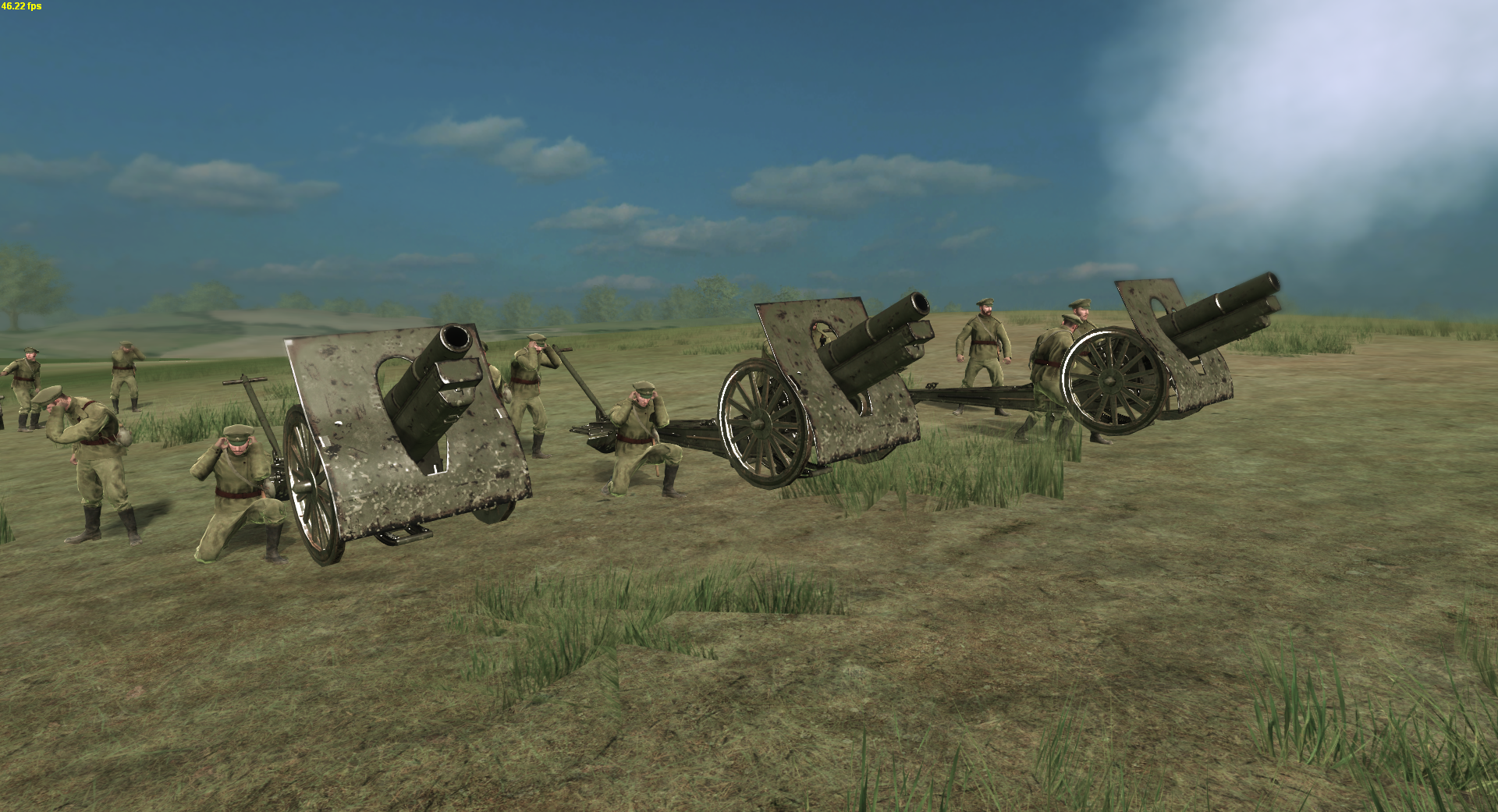 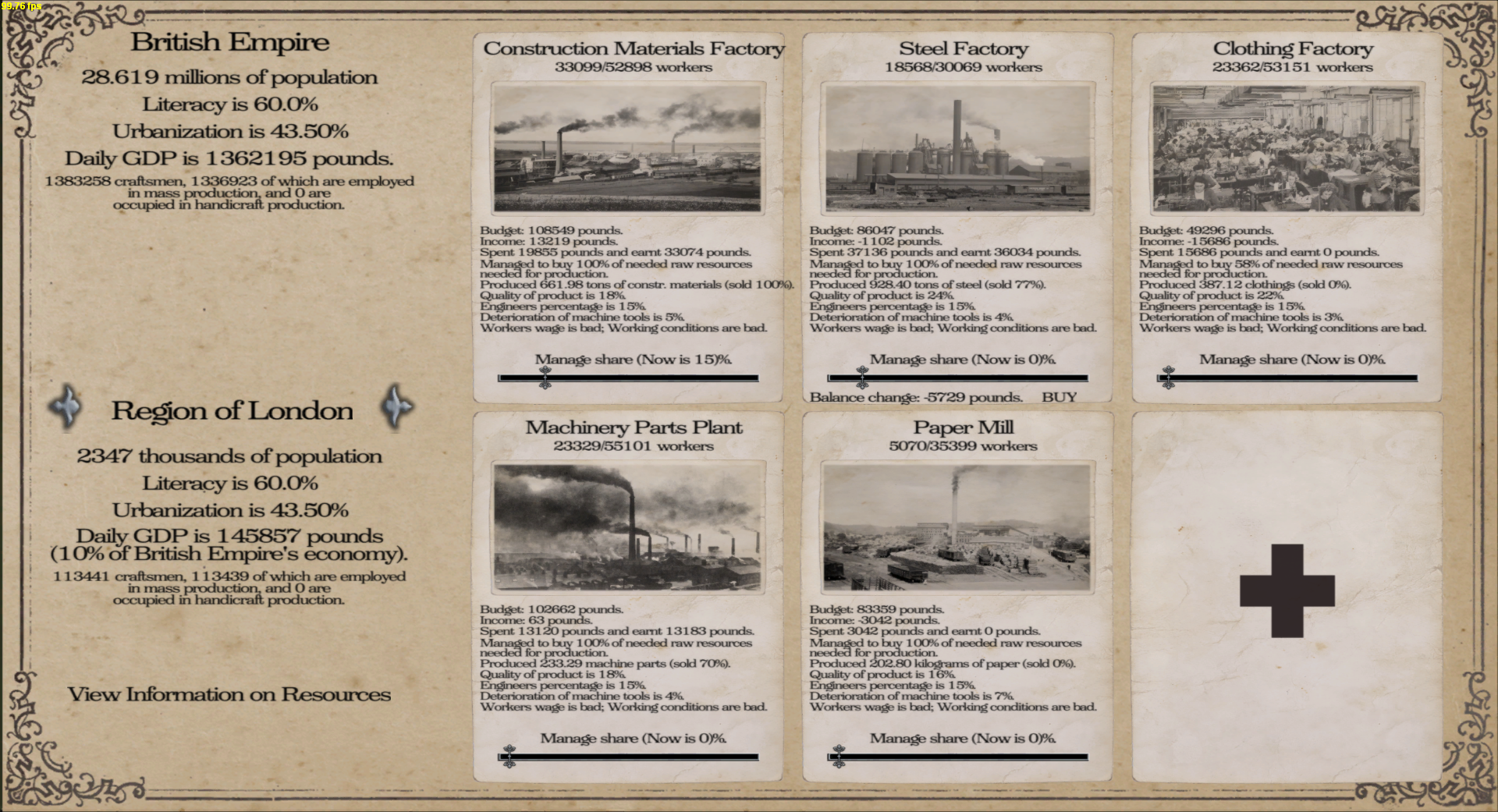 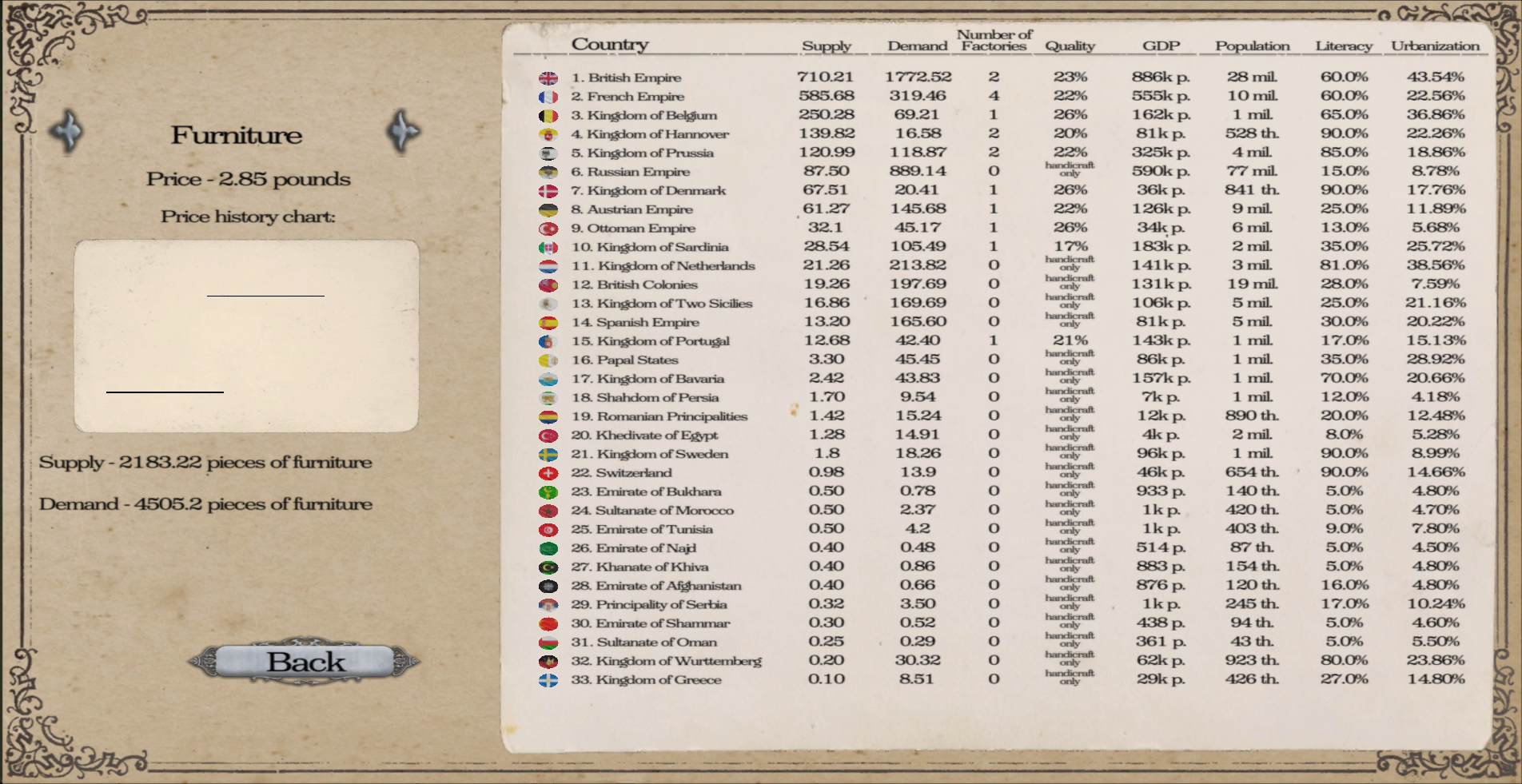 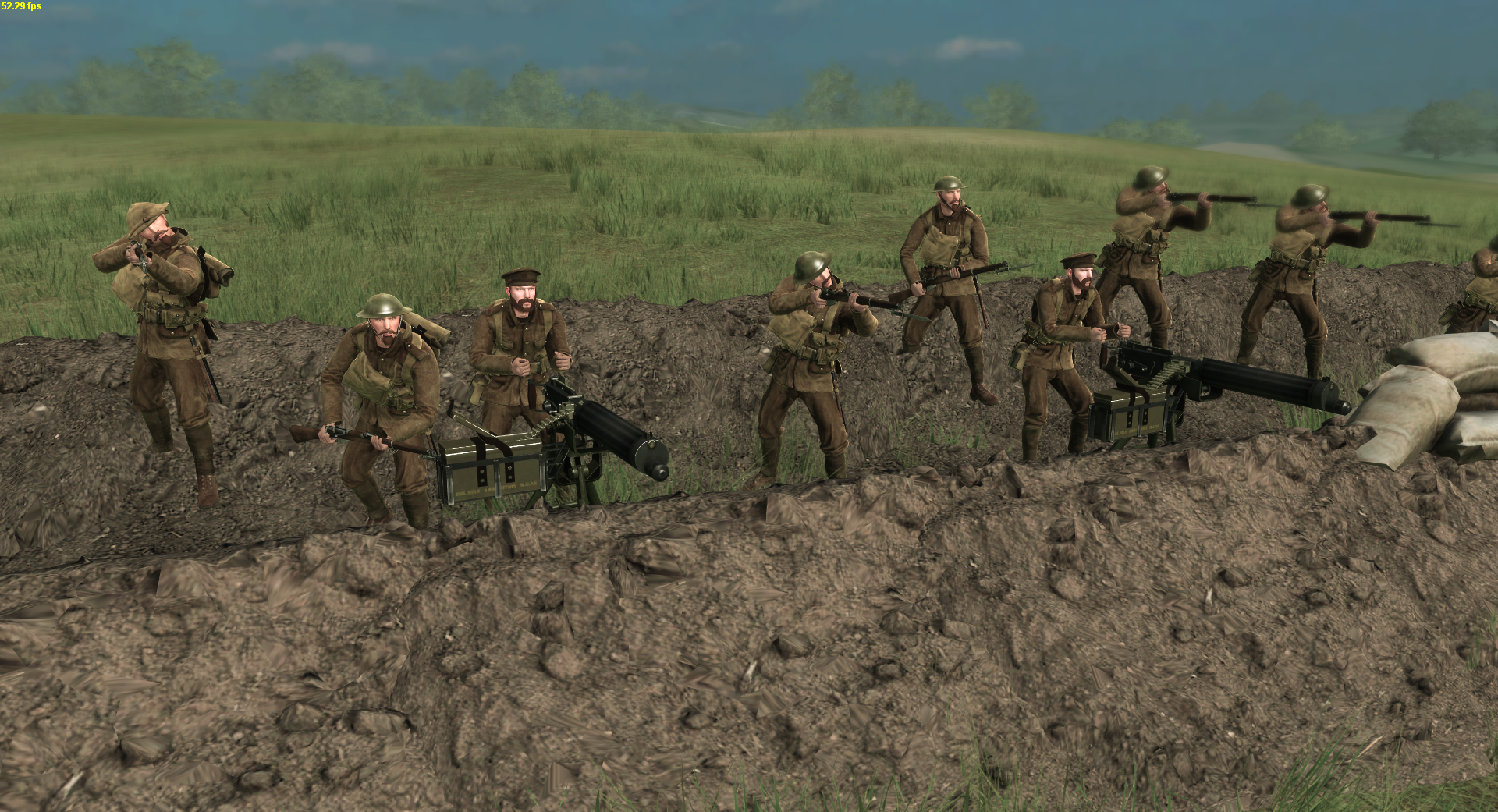 If not for this being a mod, I'd wager that this was an independently-made game! Hope y'all have been playtesting all these new mechanics to make sure they won't explode when we start playing it, though!

Sounds like between empire deserves the title of Overhaul not mod.

please tell me this is going to be multiplayer too, it looks absolutely beautiful.

Mate, this is grand! Sorprendente! When is the release date for this?

Wow ... this is something else. Havent seen mod for Warband being a total overhaul in this setting, and based on WW1. I recall one that was related to WW1 on first M&B (not Warband) long ago.

Not just ww1, but the late victorian era too. This mod really is something.

Any estimations on the release date? This mod is a returning players producer! Beautiful!

Shouldn't trenches be available from the start or at least be an early technology? They were used in Crimean war in and the late American civil war heavily.

Siege maps already have proto-trenches. What the ww1 trench tech does is expanding it to be used in any battle. Most wars that took place between 1860 to 1914 in Europe were often "lightning wars" where speed was the key to victory, so battles often ended quickly before both sides were able to dig in for ww1-styled static trench warfare.

this mod has changed the game more drastically than any other mod I've played. the elevated "drone view" you get while positioning troops, the technology progression, two and a half times more artillery units than I've ever seen in the game, and more. I just hope the game engine can keep supporting all the great ideas, haha. great work.

kinda cool, Also available in the workshop. Since I'm dumb I don't know how to download from moddb, So I'm just gonna post here

This is just crazy, man.

How do you research technology/formations? And improve the men's discipline and such? Also I don't know if this is a glitch or has to do with the discipline thing but sometimes when I order the troops to hold a position they sometimes line up vertically instead of horizontally. If it's a feature of the mod, how can I remedy it? Also whenever they do line up correctly, not everyone aims their weapons and just stands there

This is pretty mindblowing, not gonna lie

You should add Luxembourg, they had a very small army but they did exist lol